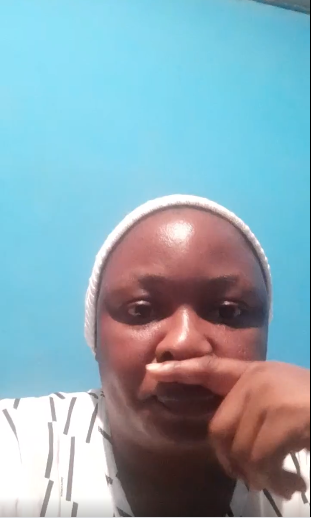 A Nigerian lady has taken to social media to cry out and also accuse her husband of allegedly leading an attack against her and "abducting" their kids.  According to @bilikis_signature, this occurred on Tuesday January 26 in front of her kids' school in Lakowe, Lagos state.  She alleged that her husband who stays in Kuwait attacked her with thugs and some family members, seized her phones and her laptops to prevent her from making calls and recording the incident.  The lady revealed that she doesn't know where her kids were taken to and also expressed disappointment with the way her kids were taken away from her.  She also alleged that her YouTube videos which were above 200 were also deleted from her account after the incident, supposedly by her husband who knew it was her source of income.  Watch the video below;      View this post on Instagram           A post shared by Ademola Bilikis Erinle (@bilikis_signatures)    The post Nigerian lady narrates how her husband allegedly led an attack against her and "abducted" their kids (video) appeared first on Linda Ikeji Blog.