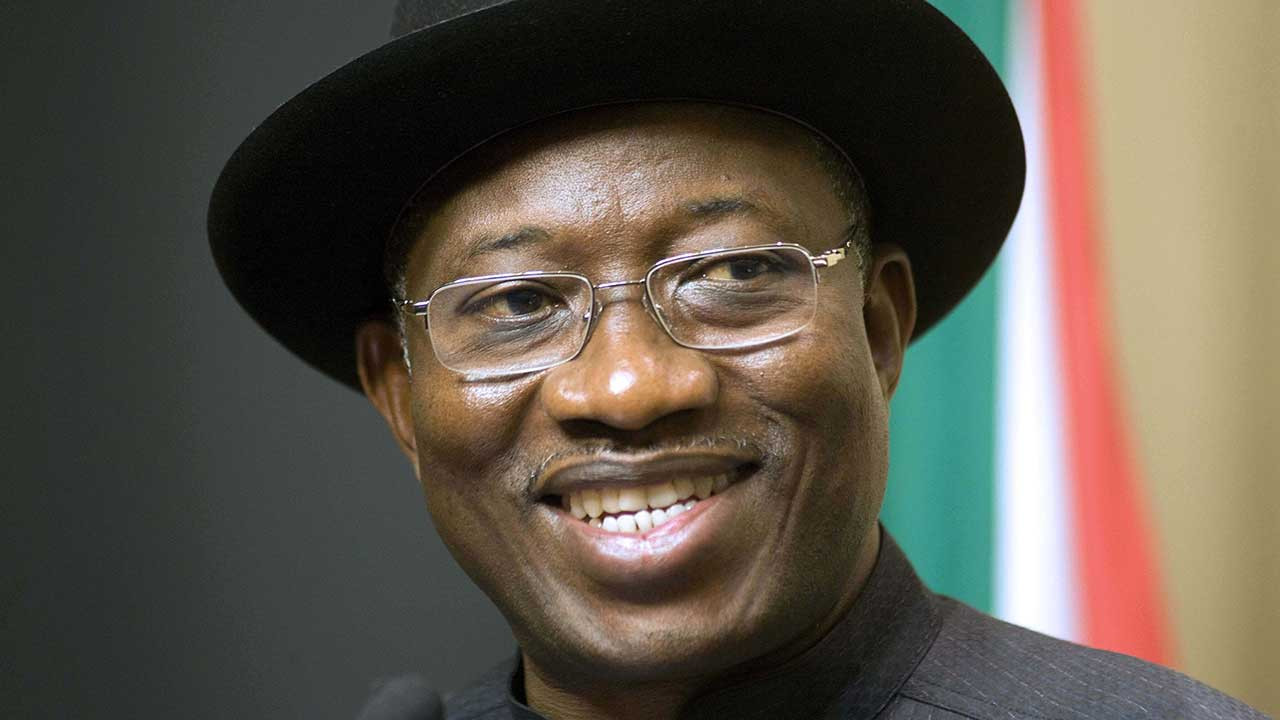 Reno Omokri says the invasion of the US Capitol Hill by diehard supporters of President Donald Trump should make Nigerians appreciate what former President Goodluck Jonathan did in 2015 when he conceded the presidential election and congratulated President Buhari. Reacting to the Wednesday, January 6 chaos caused by Trump supporters at Capitol Hill, Reno wrote;''What is currently happening in the US should cause those who never appreciated what Jonathan did to have a rethink. Nigeria could have gone up in flames if Jonathan did not concede. Not only did he concede, he did so while the results were still being collated. He then addressed the country on the same day, in a national broadcast and urged his supporters to accept the results of the election. Jonathan had staunch supporters. But his power of love was greater than his love for power. Muhammadu Buhari lost three elections and never conceded. In 2011, his supporters unleashed terror on Nigeria and hundreds died. It is now that Nigerians and the world will appreciate the man who said “my ambition is not worth the blood of any citizen”. May God bless Dr Goodluck Ebele Jonathan!''The post Nigeria could have gone up in flames if Jonathan did not concede - Reno Omokri says following the invasion of US Capitol Hill by Trump's supporters appeared first on Linda Ikeji Blog.