My generation did a lot wrong. Make it uncomfortable for old leaders to remain in government - Obasanjo tells Nigerian youths 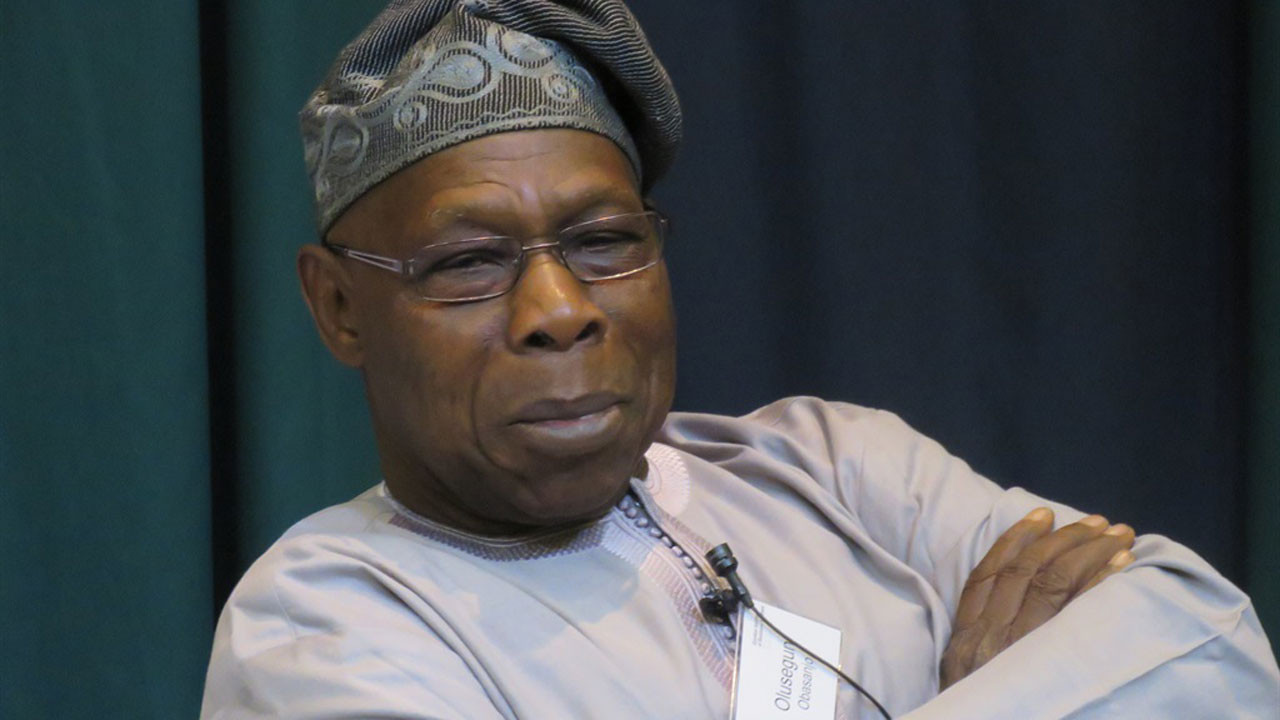 Former President Olusegun Obasanjo has asked Nigerian youths to make it uncomfortable for old leaders to remain in government. Speaking during a virtual interview with academic and historian Toyin Falola, the former President admitted his generation did a lot of wrong and also apologized to the youths.  Obasanjo who noted that things are bad in the country, said Nigeria's fortune might change when youths step up. He said;  “You (youths) have everything going for you and I don’t want you to feel discouraged. Things are bad in Nigeria but I believe it is only for a short while because it depends on you.“Whatever my generation might have done wrong –and I will be the first to admit that my generation has done a lot of wrong, (but) it is for your generation to do it better.“Don’t just sit down and complain. Sitting down and complaining will make you be on the same level and you have to get what I called critical mass of likeminded people who will be ready to say let us bring about the change. You can bring about the change if you get critical mass of people that are ready to slug it out.“When people say when will these old hags go out of the way? I tell them they won’t go out of the way, you have to make them go out of the way. They won’t voluntarily go out of the way, you have to make it uncomfortable for them; I am not talking of violence but bringing pressure to bear to make it uncomfortable for them to go out of the way.”The post My generation did a lot wrong. Make it uncomfortable for old leaders to remain in government - Obasanjo tells Nigerian youths appeared first on Linda Ikeji Blog.