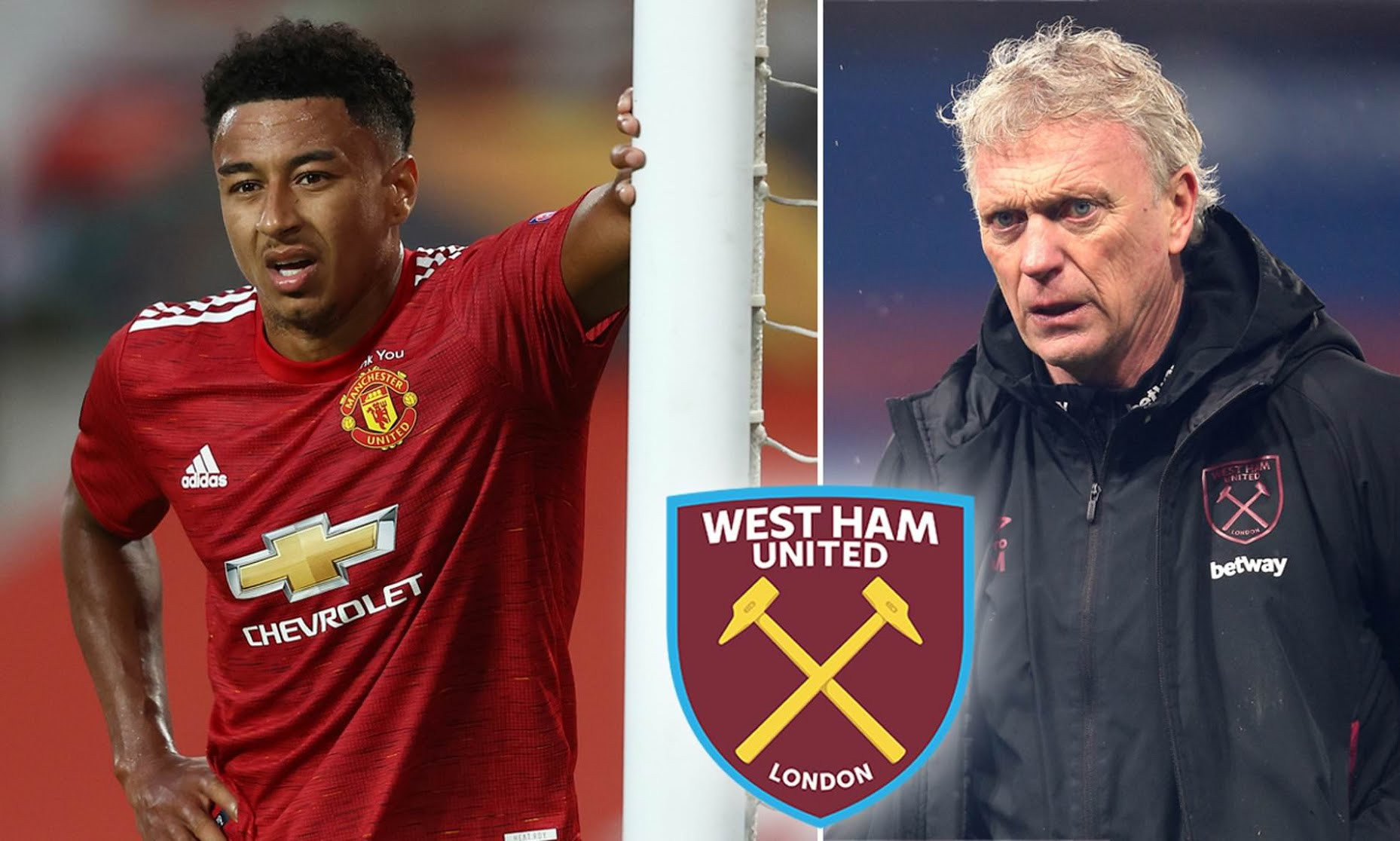 Out of favour Manchester United midefielder, Jesse Lingard has agreed a loan move to West Ham.Negotiations between Manchester United and West Ham nearly hit the rocks on Thursday , January 28 with United asking for a £1.5million loan fee plus Lingard's £80,000-a-week wages for the rest of the season according to the Daily Mail UK. 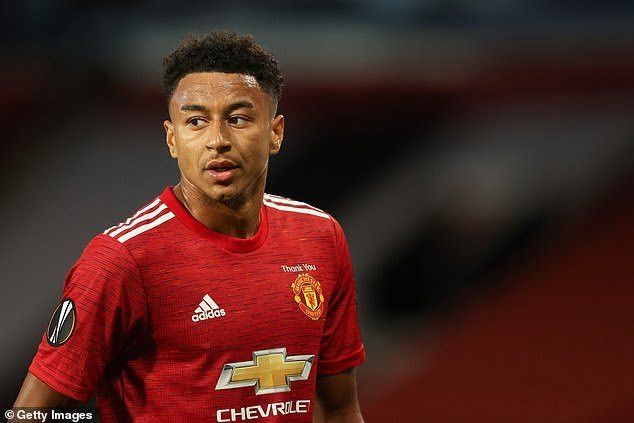 As West Ham baulked over the fee, United took the step of informing other clubs that Lingard was still available but West Ham manager David Moyes has now agreed to pay the fee and the attacking midfielder will join the club on loan till the end of the season. Lingard has struggled for game time under Ole Gunnar Solskjaer this season butMoyes, who knows the 24-cap England midfielder from his time at Old Trafford, believes he can rejuvenate his form.   The post Manchester United player Jesse Lingard agrees loan deal with West Ham till end of season appeared first on Linda Ikeji Blog.