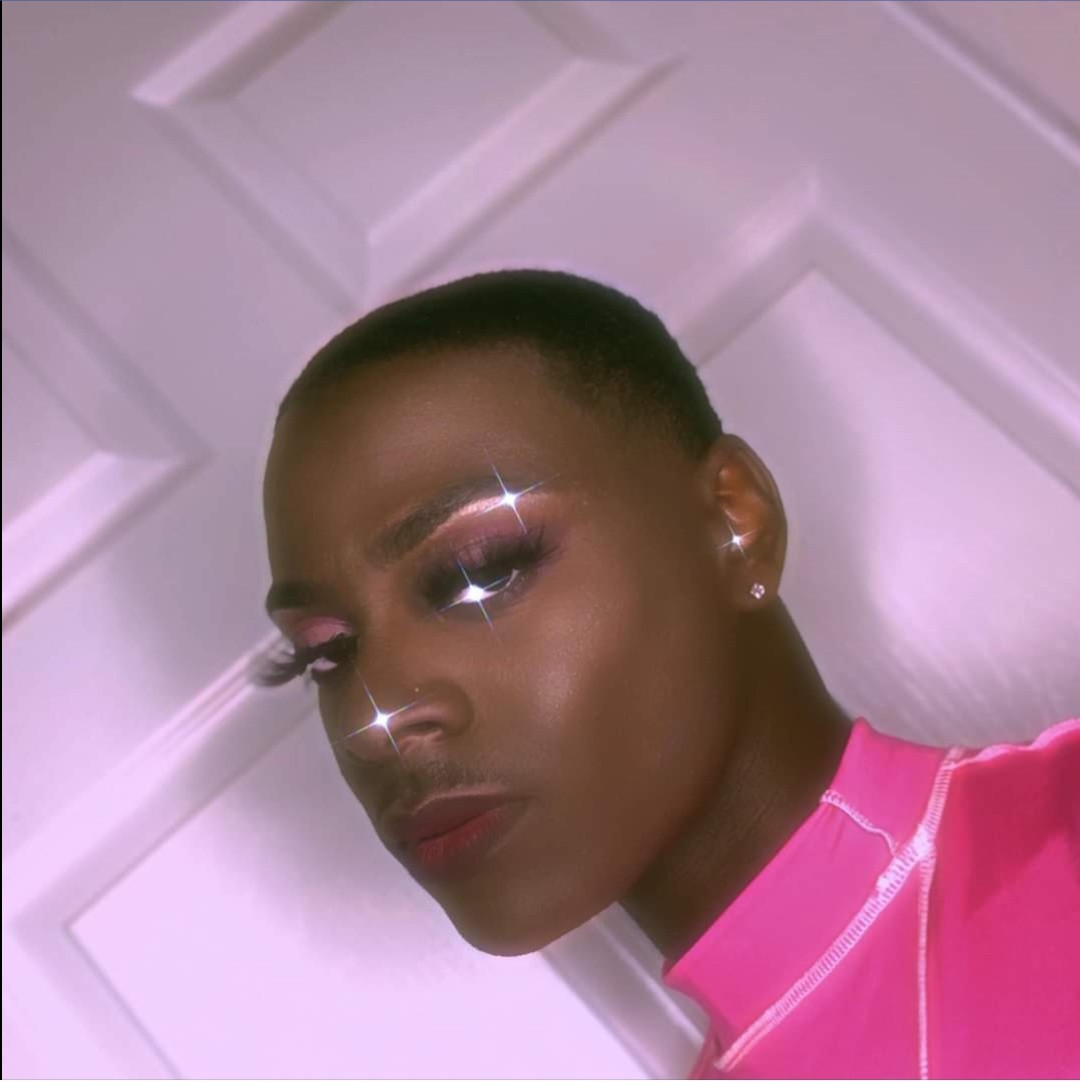 A man named Braxton Walker took to Facebook to reveal what his work place did when he informed them that he's a cross-dresser. To allow him gain access into the building no matter how he's dressed, he was given two ID badges, one with his face while he's dressed in female clothes and a wig and another with him dressed as a man. He shared both badges to Facebook and his post quickly went viral with people praising his work place for inclusivity. 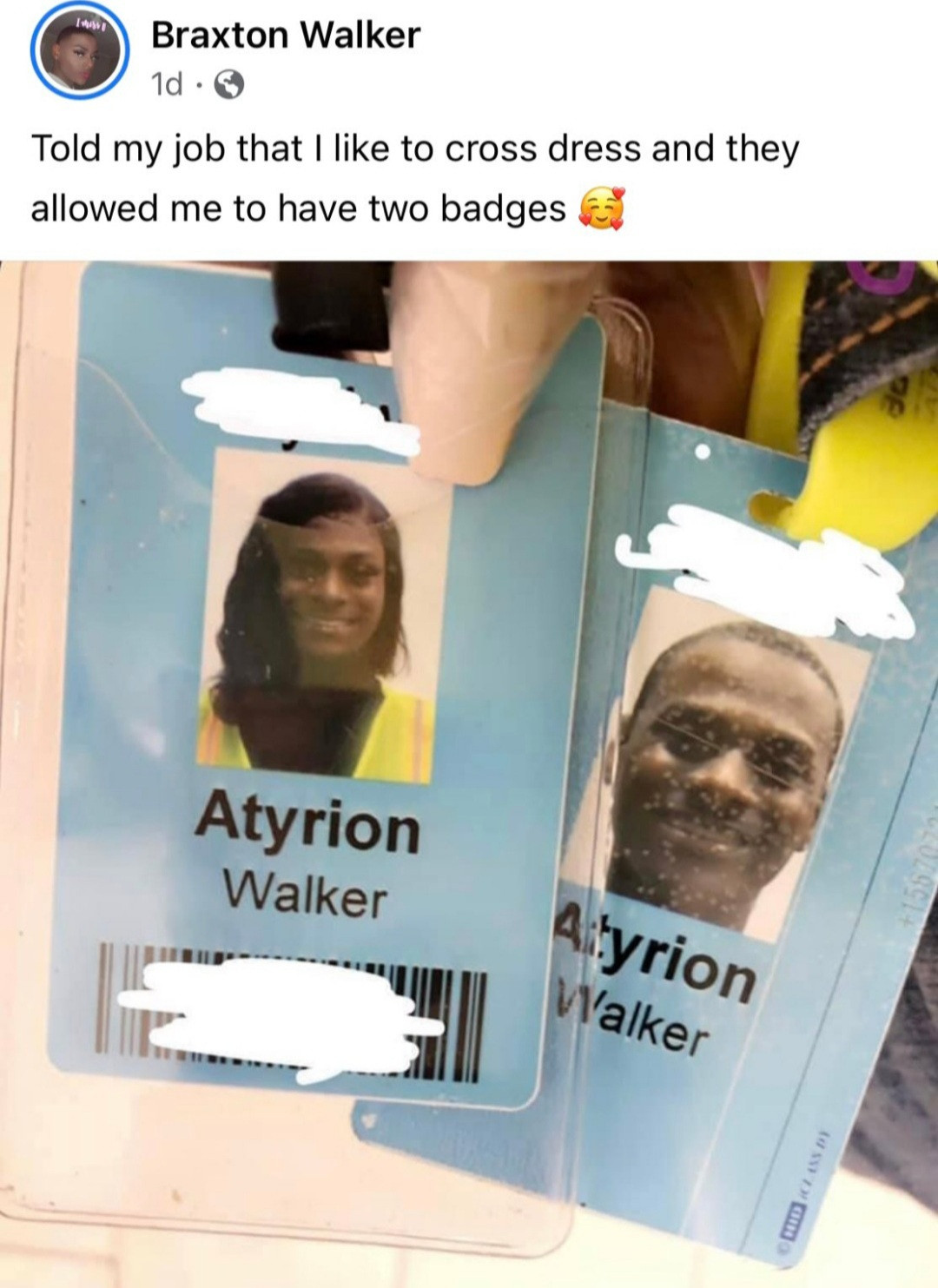 He later returned to Facebook to write: "Lol. I woke up and my face was all over the Internet." He attributed the reaction he got from his workplace to equality, writing: "And that's on equality." 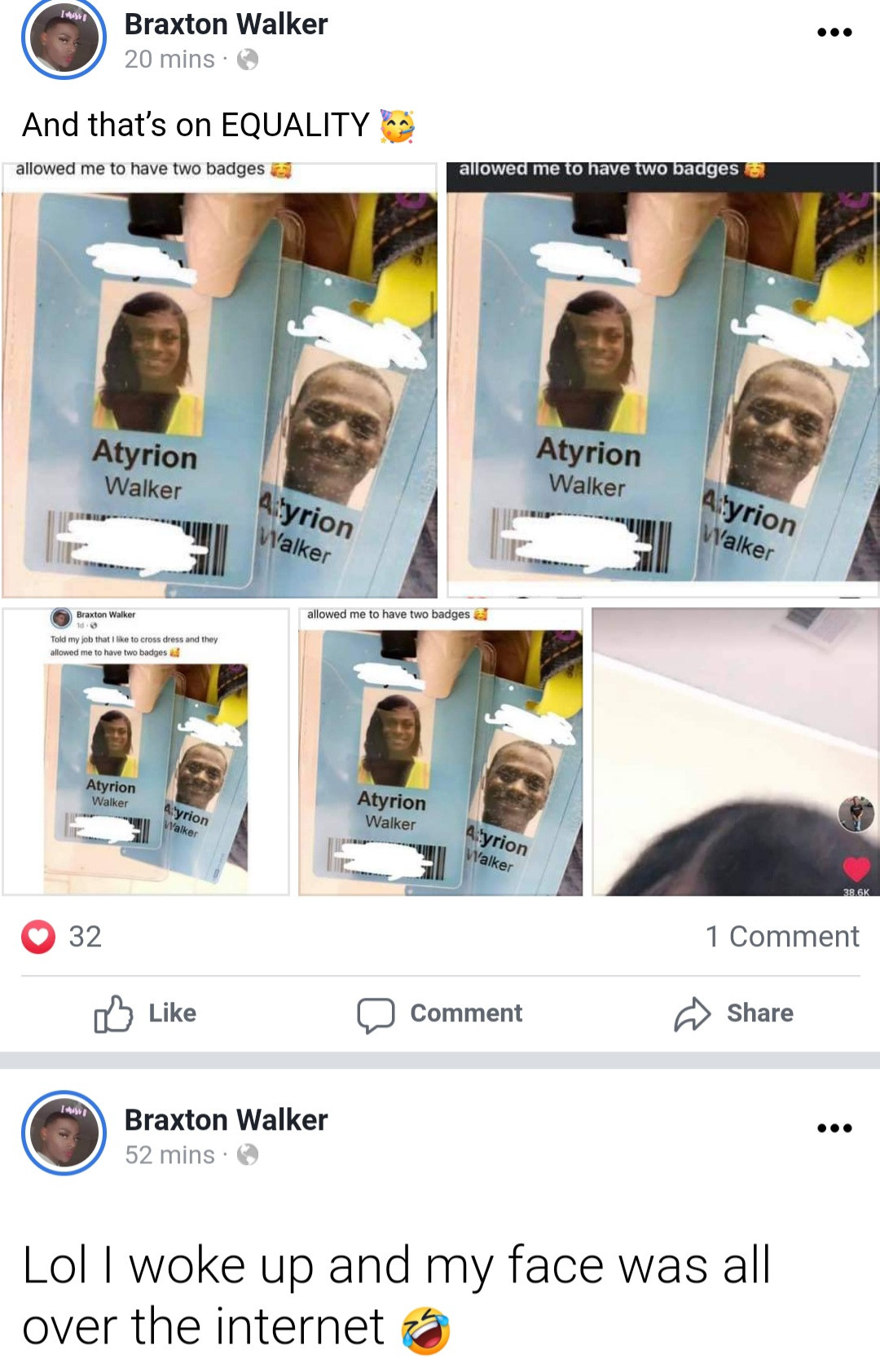 The post Man reveals what his work place did when he informed them that he's a cross-dresser appeared first on Linda Ikeji Blog.