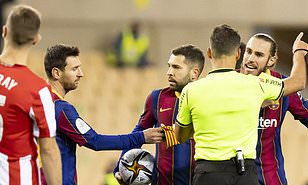 Athletic Bilbao stunned an error prone Barcelona on Sunday night, January 17, as they beat Barca 3-2 in extra time to win the Spanish Super Cup.In a match filled with nerve wrecking drama, six time Ballon d'or winner, Lionel Messi was shown the first red card of his Barcelona career after he punched an opposing player, as he couldn't keep a cool head seeing that his team was on the verge of losing the final. 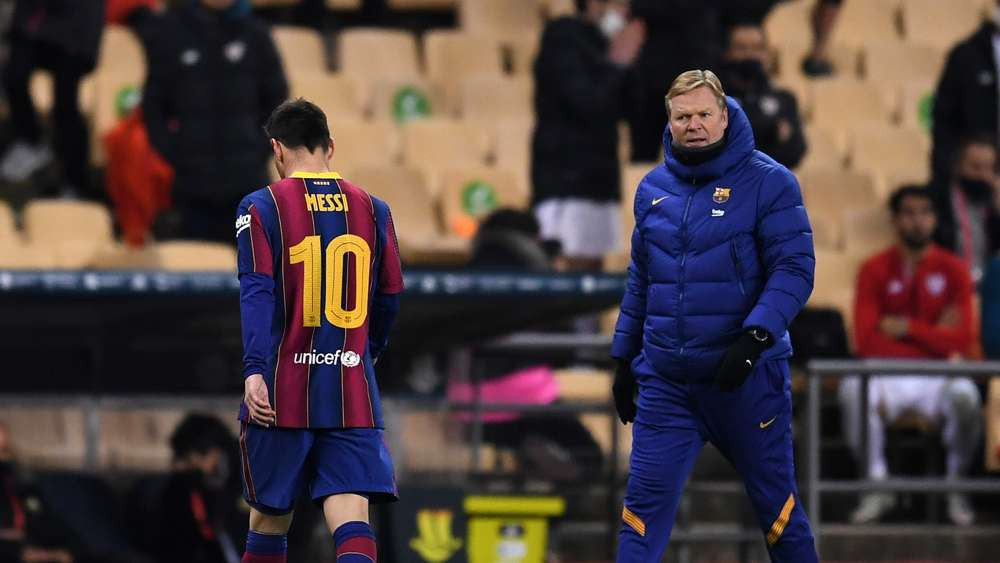 Towards the match end, Messi played a pass and took a swing at Asier Villalibre as the striker came in front of him.The referee then showed him a straight red card after reviewing the incident on VAR.It was the first red card Messi has ever received as a Barcelona player, coming in his 753rd appearance for the club.Antoine Griezmann scored twice only for Oscar de Marcos and Asier Villalibre to reply for the Basques.In extra-time, Iniaki Williams struck before Messi was red carded, in another humiliating display that will surely see Messi leave the club in disarray. 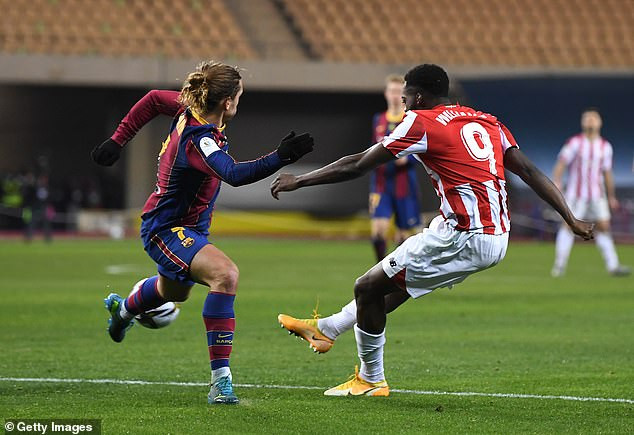 Athletic who defeated Real Madid days ago to reach the final, are now Supercopa champions. 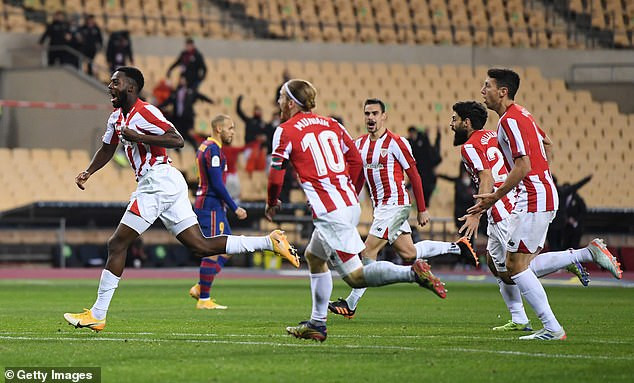