LGBT activist, Pamela Adie reacts after a lady was denied Australian visa over a 'homophobic post' she made in 2017 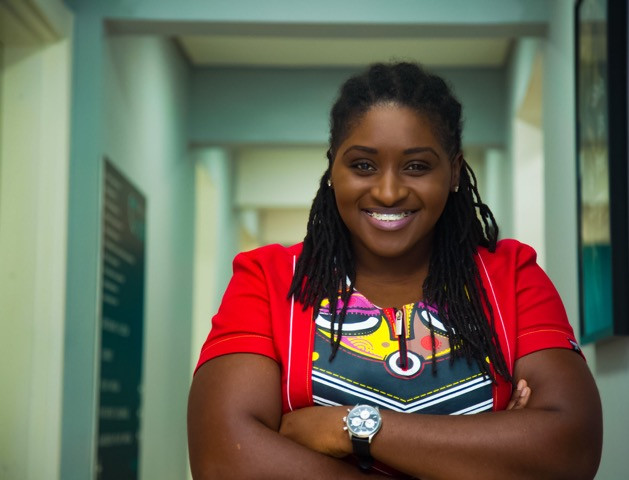 LGBT activist, Pamela Adie has reacted to tweet in which a Twitter user narrated how his friend was denied an Australian visa over a 'homophobic post' she made in 2017.  According to Twitter user @drpenking, the post was not homophobic but only outlined the dangers of homosexuality.  Reacting to this, Pamela Adie shared a comic video in which she told social media users "to let homophobic people be".  See her video below;  Those of us who are not homophobic https://t.co/YzxQ4N0vHY pic.twitter.com/61vl4mCQUj— Pamela Adie (@pamelaadie) January 21, 2021The post LGBT activist, Pamela Adie reacts after a lady was denied Australian visa over a 'homophobic post' she made in 2017 appeared first on Linda Ikeji Blog.