Kanye West â€˜sad, but okayâ€™ as he waits for Kim Kardashian to serve him with divorce papers 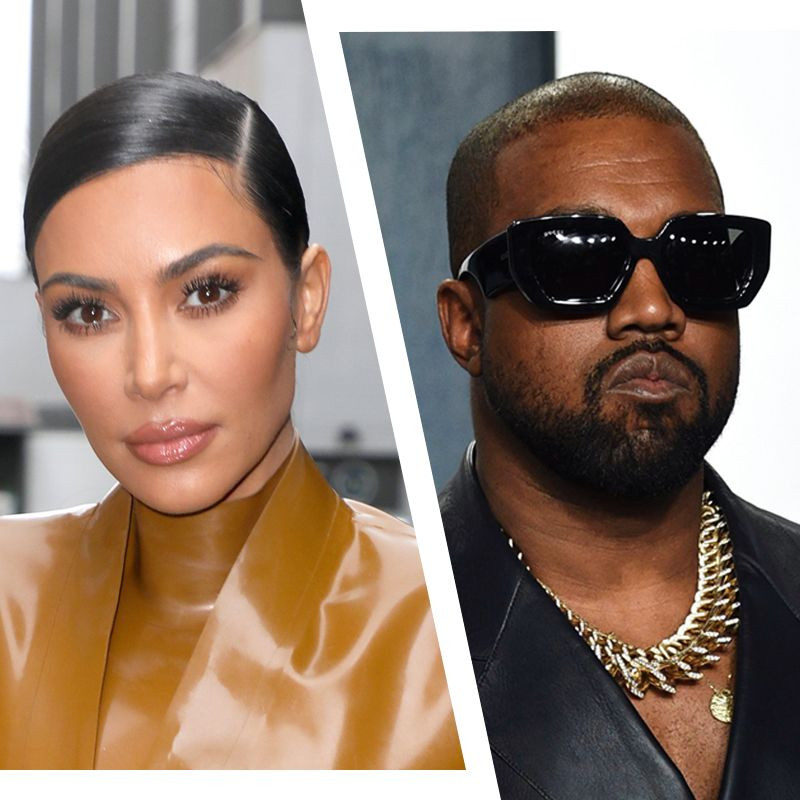 Kanye West is reportedly "sad, but okay" over his impending divorce from Kim Kardashian. According to PEOPLE, a source close to the couple says Kim is delaying filing divorce papers to figure out a way to protect their four children during the divorce process. "He knows that she's done. She has had enough, and she told him that she wants some space to figure out her future," a source told PEOPLE, adding that Kanye is waiting to be served with the divorce papers. Kim and Kanye have been living separately for at least a year with Kanye spending the majority of his time in Wyoming while Kim was in Calabasas with their 4 children. Kim began seriously considering filing for divorce months ago during the Covid-19 lockdowns. Kim and Kanye tied the knot on May 24, 2014 after dating for several years.The post Kanye West sad, but okay as he waits for Kim Kardashian to serve him with divorce papers appeared first on Linda Ikeji Blog.