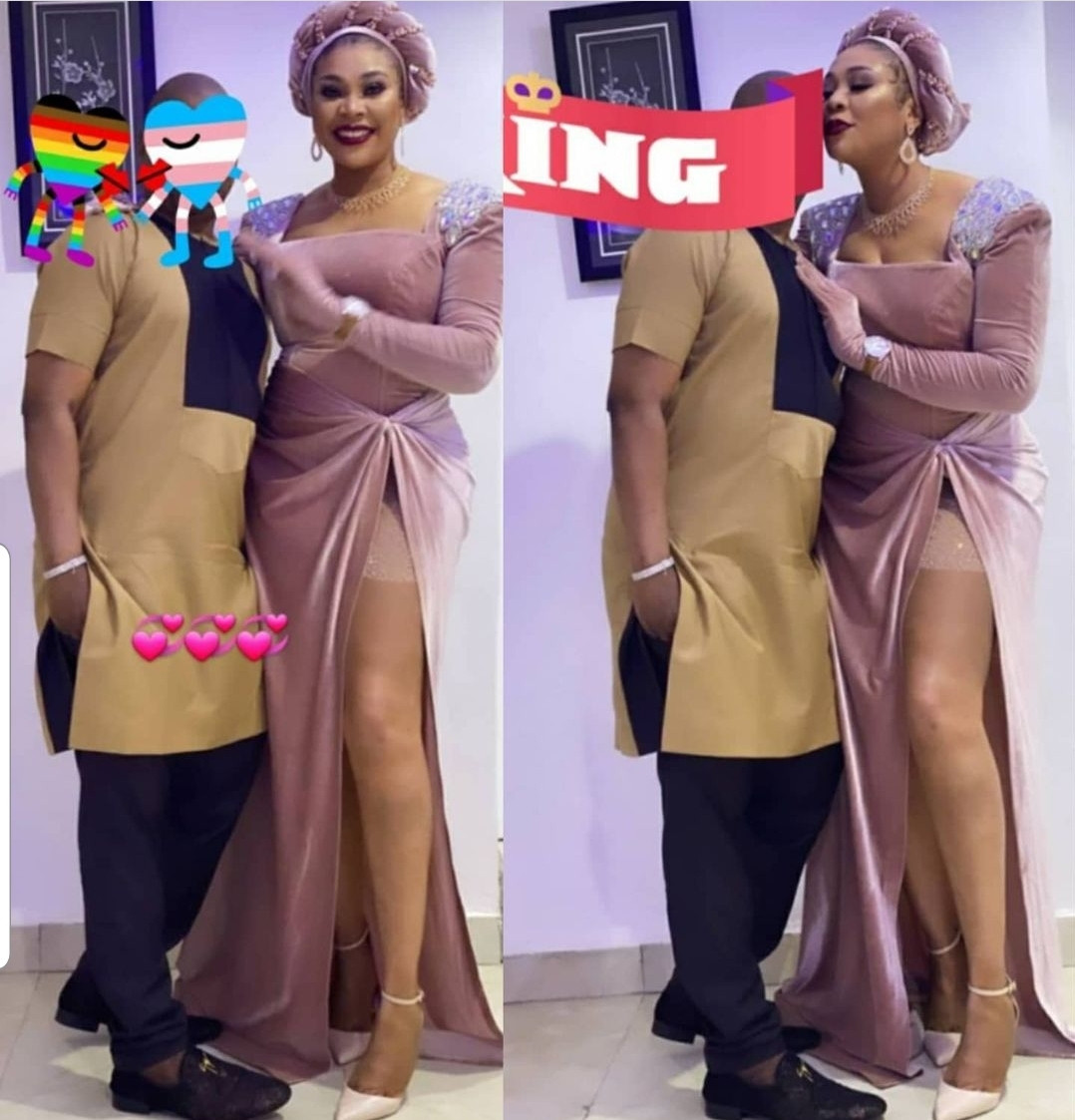 Interior designer Ehi Ogbebor is currently dating MC Oluomo, the chairman of the National Union of Road Transport Workers, NURTW. The couple attended the 5th coronation anniversary of the Oluwo of Iwo land which took place on Saturday January 16, where photos and videos of the couple were taken. 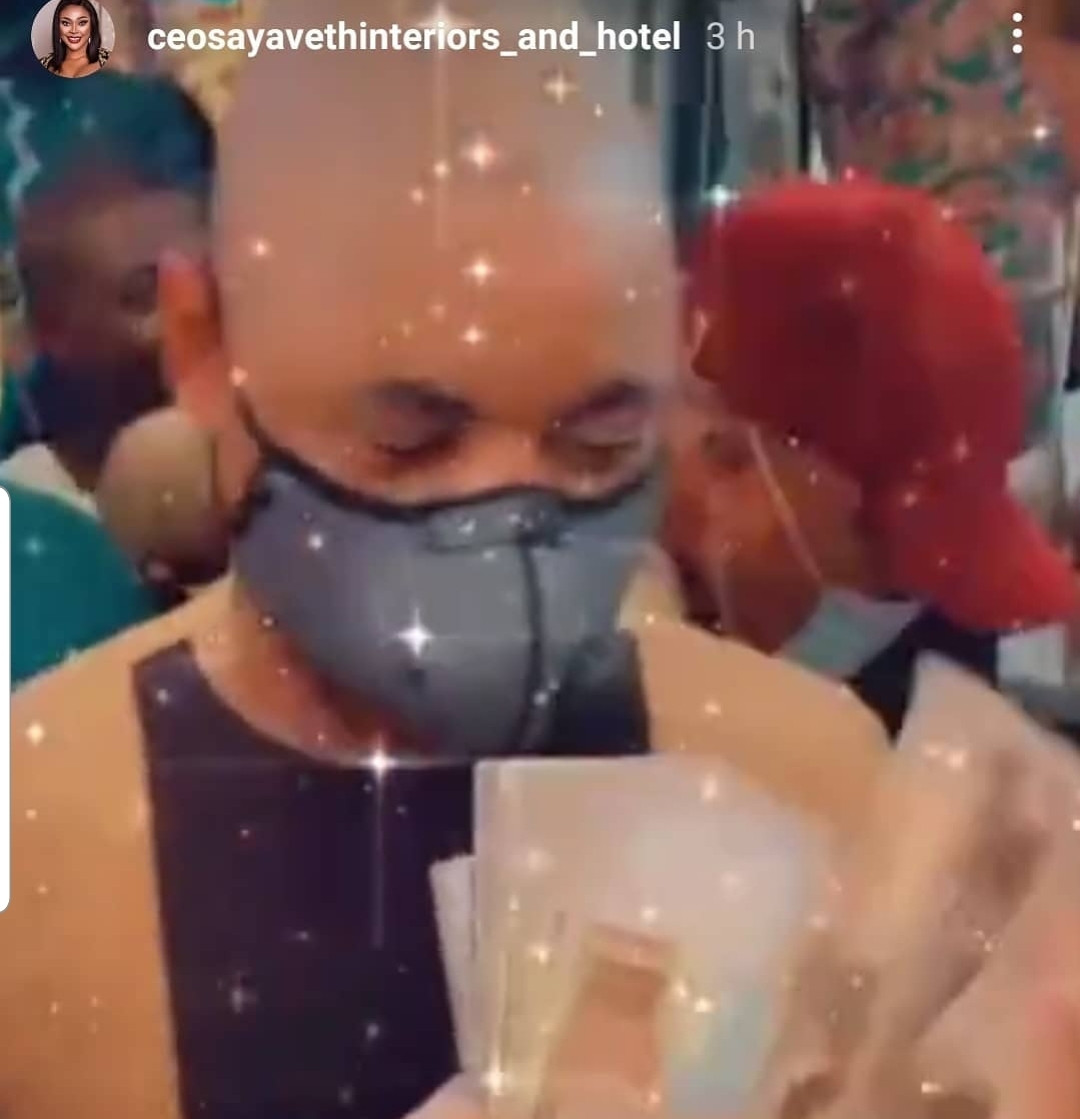 Ehi has previously shared videos on her Instagram page of her spending the day and buying things for one of MC Oluomo's daughters. MC Oluomo has quite a few wives but his religion allows him to marry as many wives as he can take care of. Do we hear wedding bells for these two?The post Interior designer, Ehi Ogbebor shows off her new man, MC Oluomo, on IG appeared first on Linda Ikeji Blog.