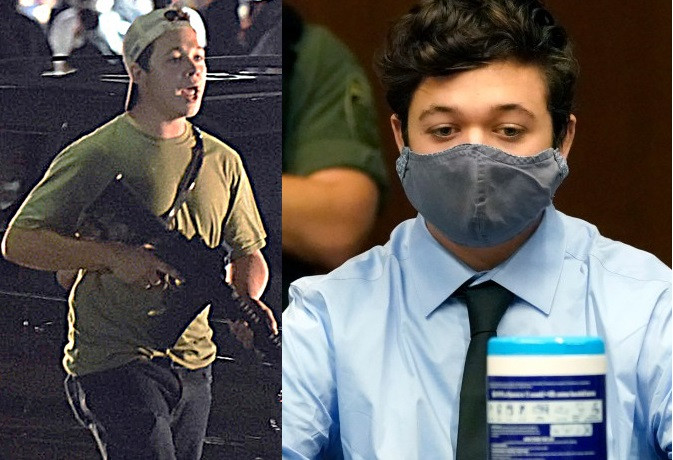 An Illinois teenager accused of killing two men and injuring a third person during protests in Kenosha, Wisconsin, after the police shooting of Jacob Blake pleaded not guilty. Kyle Rittenhouse, now 18, of Antioch, appeared virtually with his attorney on Tuesday afternoon, January 5, for a court arraignment. 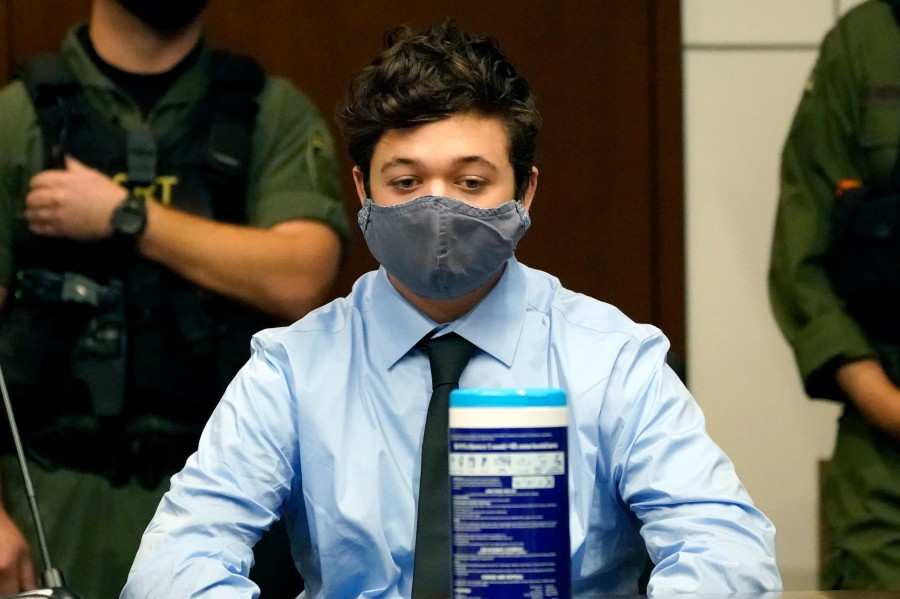 Rittenhouse, 17, claims he acted in self-defense. Prosecutors said Rittenhouse, left his home in Antioch, Illinois, and traveled to Kenosha after learning of a call to protect businesses after Blake, a Black man, was shot seven times in the back Aug. 23 and left paralyzed. During the protest on Aug. 25, 2020 , he shot and killed Joseph Rosenbaum and Anthony Huber and injured Gaige Grosskreutz. 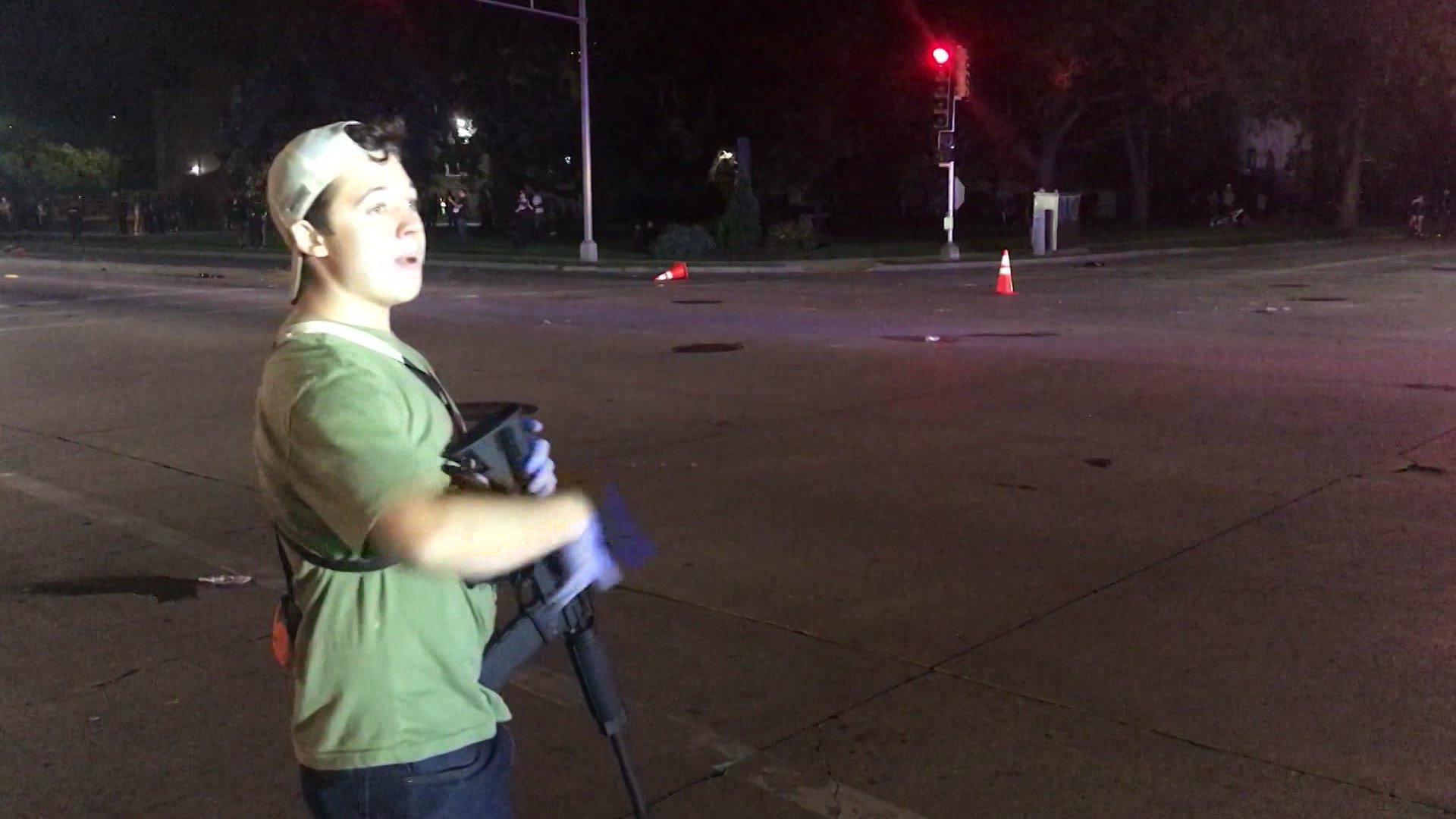