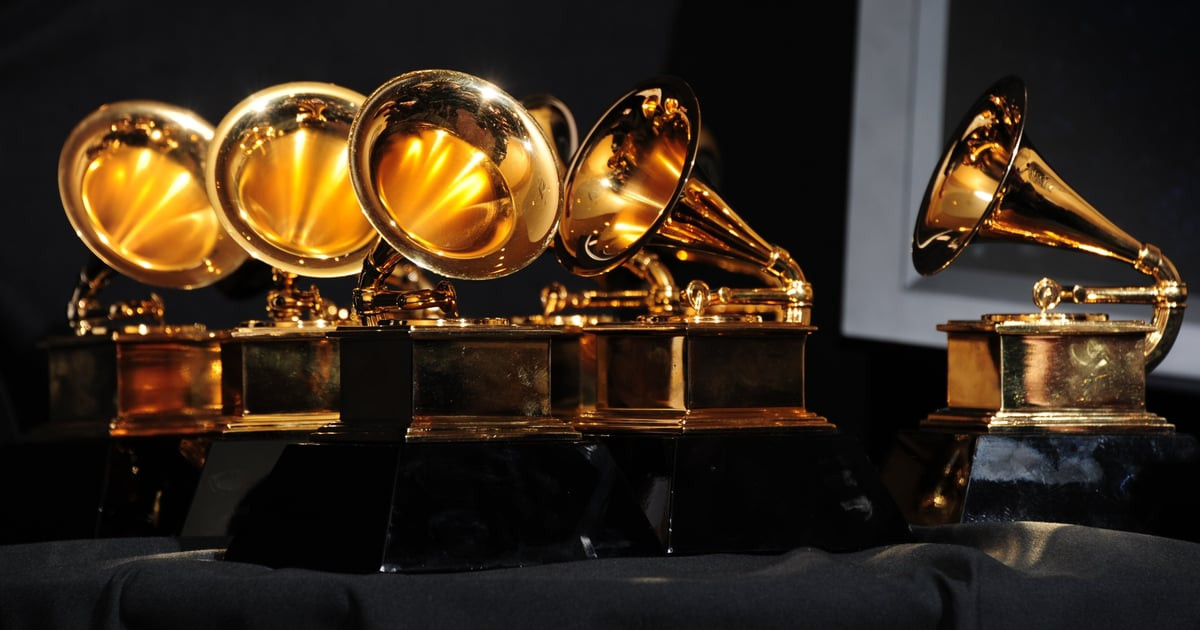 The 2021 Grammys, originally scheduled for January 31, has reportedly been postponed due to concerns over the spread of Covid-19. The Recording Academy has yet to announce the new date, but sources speaking to Rolling Stone said that the organizers are aiming to hold the ceremony in March.  According to Rolling Stone, the Academy was planning to hold the Grammys without an audience or nominated artists, with only presenters and performing artists on-site during the show before it was postponed.  The 2021 Grammy nominations were led by Beyoncé who picked up nine nominations, while Dua Lipa, Taylor Swift, and Roddy Ricch followed behind with six nods each.   The post Grammys 'postpone 2021 ceremony' over Covid-19 concerns appeared first on Linda Ikeji Blog.