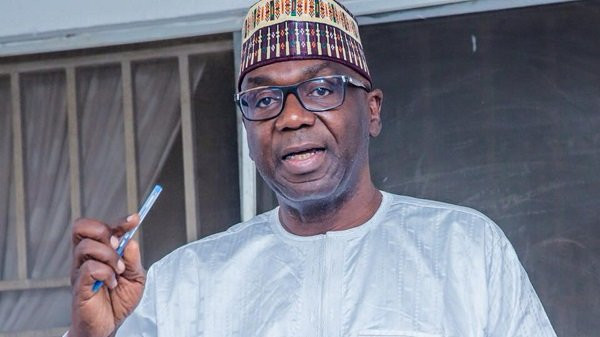 Governor AbdulRazaq Abdulrahman has repealed that payment of pension  to former governors and their deputies in Kwara state.  AbdulRazaq who signed the bill repealing pension payments to former governors and ex-deputy governors on Tuesday January 26, following support from the public when the proposal came up for hearing at the House of Assembly, said his administration would build on the infrastructural development and increase investments in social protection and youths’ empowerment. The Kwara state Governor also signed the 2021 Appropriation Bill into Law, and hailed the lawmakers for being hard working. The post Governor AbdulRazaq repeals payment of pension to former Governors and deputies in Kwara state appeared first on Linda Ikeji Blog.