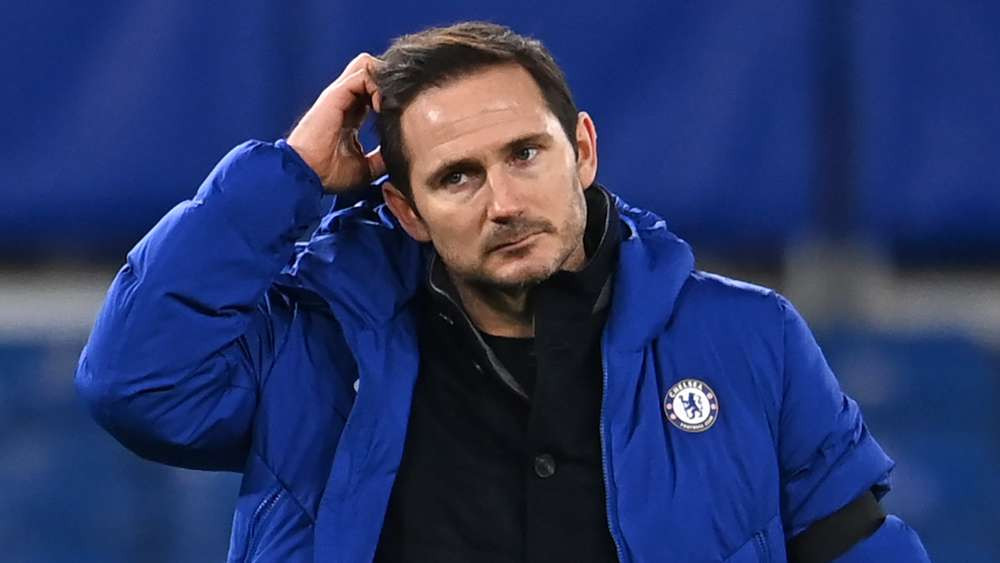 Chelsea legend, Frank Lampard has released his first statement since he was unceremoniously sacked by the club on Monday, January 25.Lampard was axed by Chelsea on Monday, 18 months after being appointed following the club’s decision to sack Italian, Maurizio Sarri.Despite his status as the club’s greatest goalscorer, Lampard was axed with the Blues sitting ninth in the Premier League.Abramovich issued a rare statement upon Lampard’s exit, saying he has “an excellent personal relationship” with his former manager and said he “will always be warmly welcomed back at Stamford Bridge.”Lampard took to Instagram on Monday night to break his silence.“It has been a huge privilege and an honour to manage Chelsea, a club that has been a huge part of my life for so long,” Lampard wrote. “Firstly, I would like to thank the fans for the incredible support that I have received for the last 18 months. I hope they know what that means to me."“When I took on this role I understood the challenges that lay ahead in a difficult time for the football club," he added.“I am proud of the achievements that we made, and I am proud of the Academy players that have made their step into the first team and performed well. They are the future of the club."I am disappointed not to have had the time this season to take the club forward and bring it to the next level.“I want to thank Mr Abramovich, the board, players, my coaching team and everyone at the club for their hard work and dedication, especially in these unprecedented and challenging times. “I wish the club and the team every success in the future.” Chelsea are set to replace Lampard, with former Borussia Dortmund and Paris Saint-Germain boss, Thomas Tuchel.The post Frank Lampard breaks silence to deliver first words since he was sacked by Chelsea appeared first on Linda Ikeji Blog.