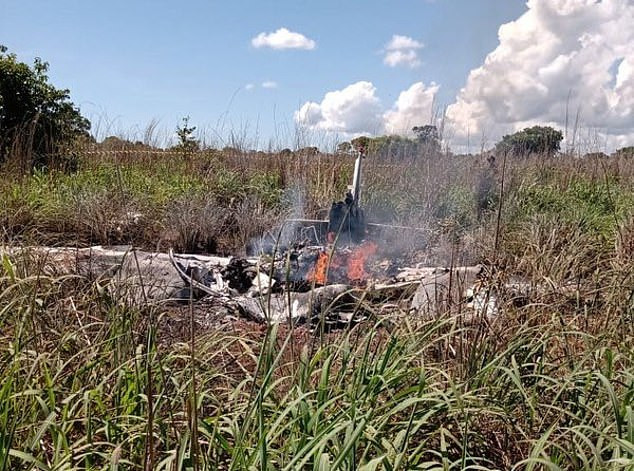 Four Palmas players and their club president have been killed after their plane crashed on take-off in Brazil on Sunday. The small aircraft was taking the group to Goiania, around 500 miles away for their Brazilian cup game against Vila Nova on Monday in the Copa Verde.  The pilot of the small plane was also reported to have died as fourth-tier team Palmas said there were no survivors. The club announced that president Lucas Meira, as well as players Lucas Praxedes, Guilherme Noe, Ranule, and Marcus Molinari, all died including the pilot, named as Wagner. 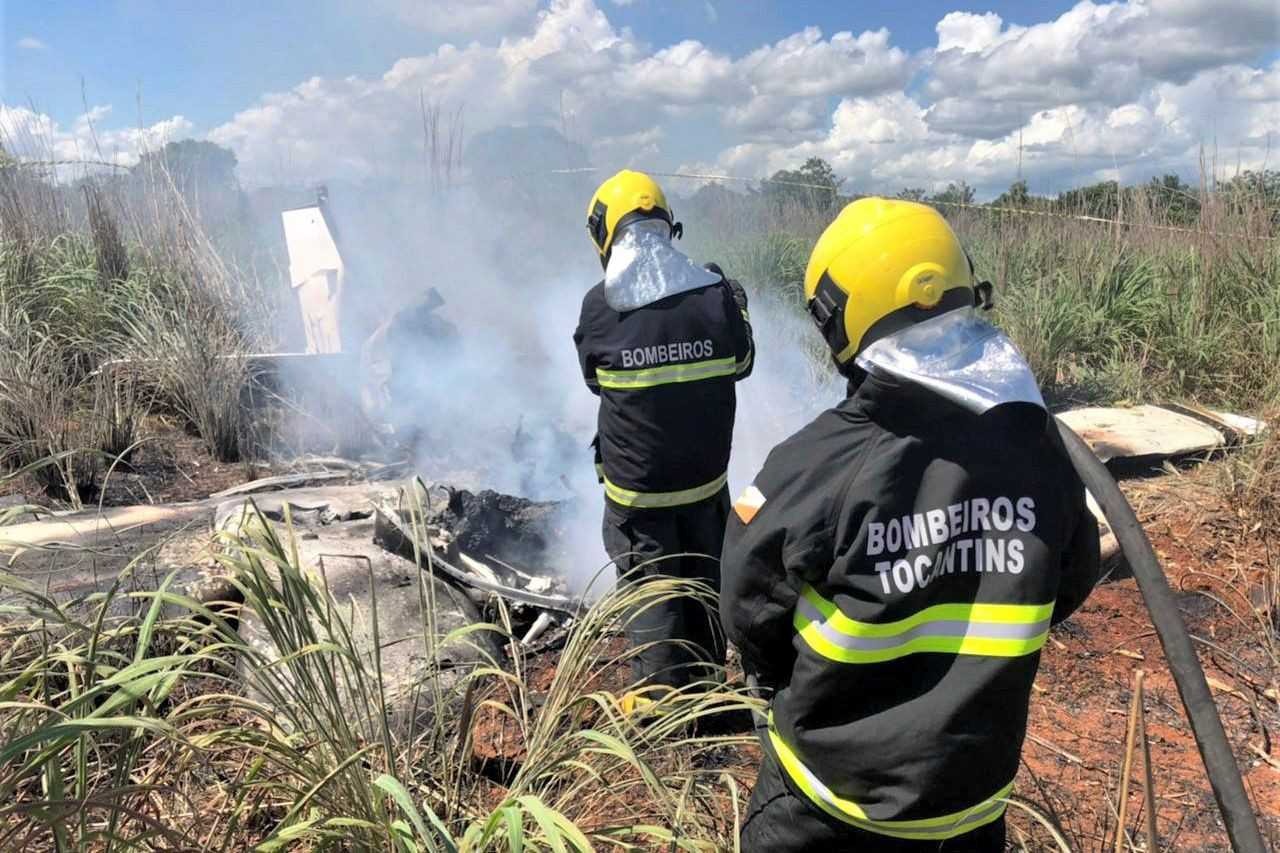 A statement from Palmas said: 'The plane took off and crashed at the end of the runway at the Tocantinense Aviation Association.  'We regret to report there are no survivors.'  This is the latest air tragedy to befall Brazilian football in recent years. In 2016, Nineteen Chapecoense players died when a plane taking them to the Copa Sudamericana final in Colombia crashed on a hillside outside Medellin.The post Four players and president of Brazilian fourth-tier club Palmas killed in horror plane crash (photos appeared first on Linda Ikeji Blog.