English Premier League: Liverpool play out 0-0 draw with Manchester United (As it happened)

Liverpool are still playing catch up with table topping Manchester United as they were held to a 0-0 draw at Anfield on Sunday night, January 17.Even with the high expectations before the game, fans were left disappointed as a lack of finishing quality was on show during the match. 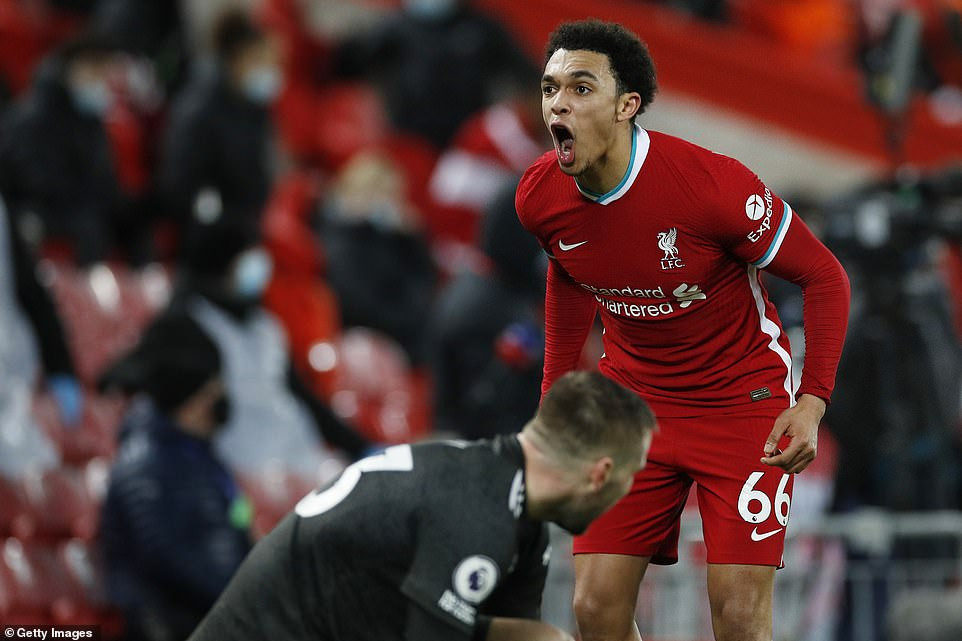 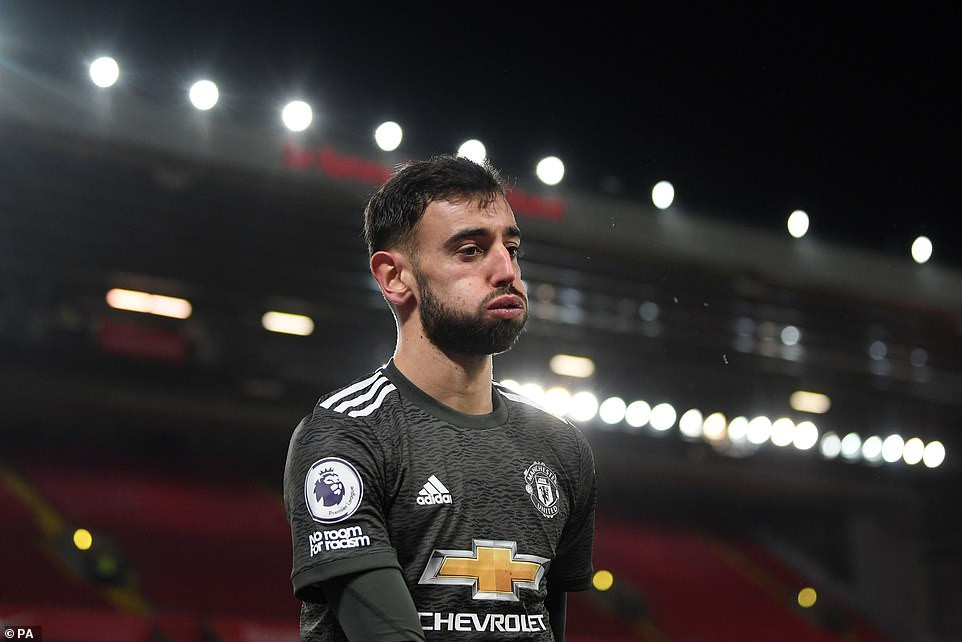 Jurgen Klopp was deprived of Joel Matip in the buildup, with the Cameroonian not fit enough to feature, Xherdan Shaqiri, started while Jordan Henderson played as a left-sided centre-back.The Reds were dominant throughout the majority of the first half but, most of their chances were saved by an alert David de Gea.It was clear at half-time that both Firmino and Andy Robertson would need to improve after the break, and in the second half only Harry Maguire’s interception kept Liverpool’s No. 9 from scoring. 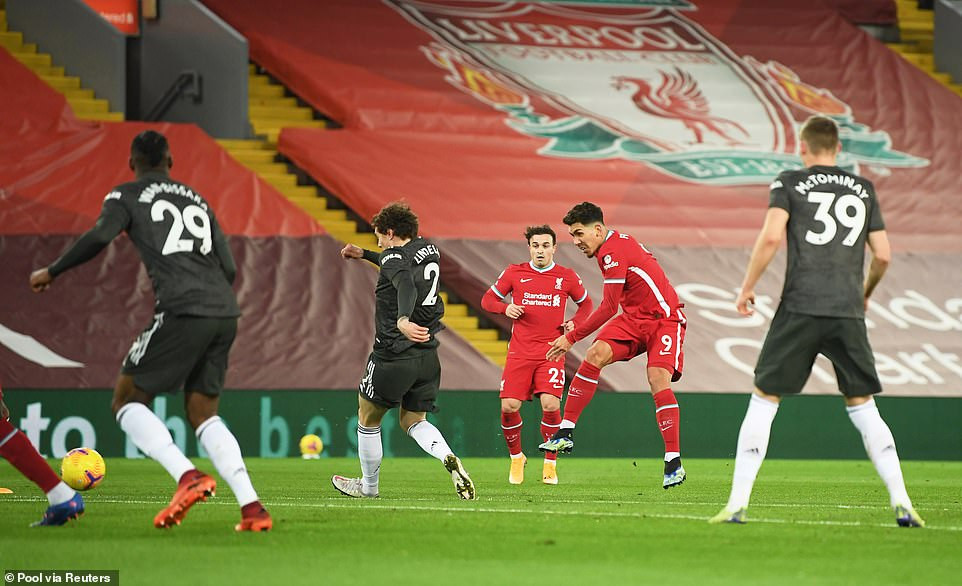 Edinson Cavani then came in for Martial who looked out of sorts, as Ole Gunnar Solkajaer felt he could smell blood.As the game progressed, it threatened to open up as an end-to-end battle. 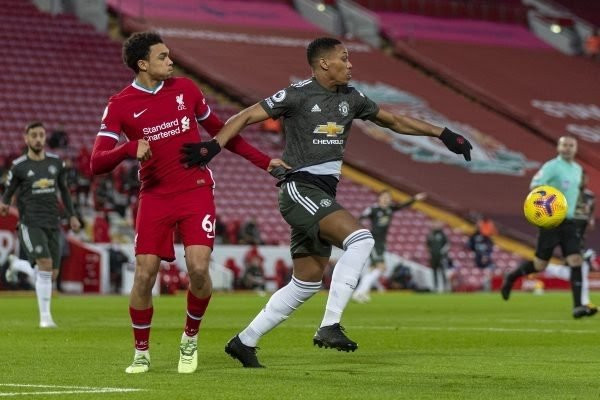 Firmino and Mohamed Salah tooled but often saw themselves overrun while Shaquiri was replaced at the 76th minute by Curtis before Thiago drew a bright save from De Gea .Both sides pushed for a winner late on, but ultimately it did not come, with United staying top as Liverpool fell behind The post English Premier League: Liverpool play out 0-0 draw with Manchester United (As it happened) appeared first on Linda Ikeji Blog.