#EndSARS: Oba of Lagos returns to his palace two months after a mob invaded his palace and carted away his staff of office 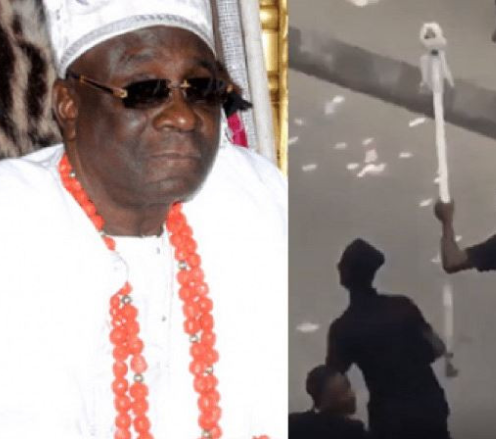 The Oba of Lagos, Oba Rilwan Akiolu, returned to his palace on Friday, January 1, two months after a mob invaded his palace, carted away food substances and other items including his staff of office on October 20. Following the gunshot attack at the Lekki tollgate on October 20, Lagos state recorded wanton destruction of lives and properties orchestrated by hoodlums. The crisis that erupted in the state saw the invasion of the palace of the monarch, with men and women carting away any item in sight, Some persons even swam in the pool inside the palace. 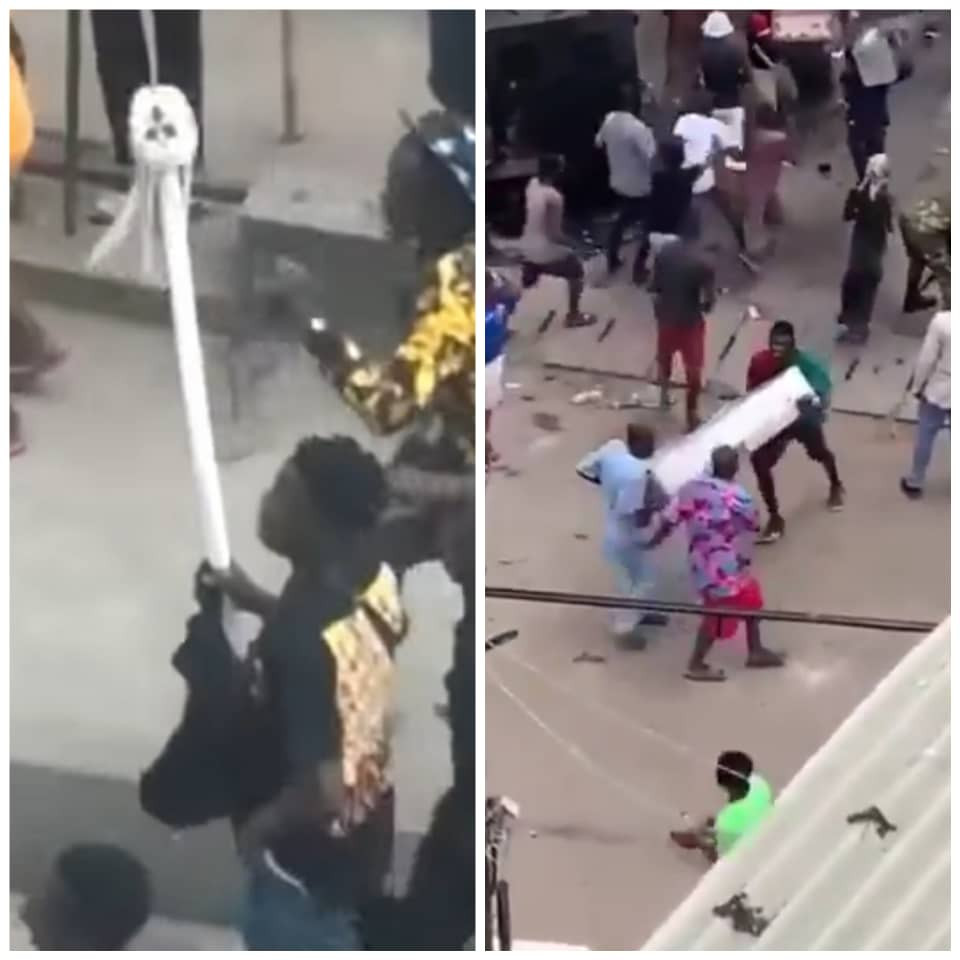 The staff of office of the monarch was later found and returned to the palace. On Friday, the monarch finally returned to his palace after ten weeks of absence. Posting a video of the monarch entering his palace, Oreoluwa Finnih, senior special assistant to the Lagos governor on health, tweeted“Our daddy is back home… Oba of Lagos, HRM, Alayeluwa Oba Rilwan Babatunde Osuolale Aremu Akiolu’s triumphant entry to Iga Idunganran Palace, today, Friday, 1st January, 2021'' 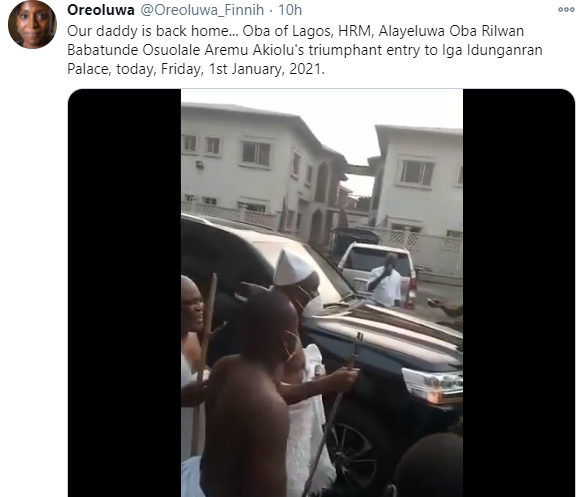 Watch the video below      View this post on Instagram           A post shared by Lindaikejiblog (@lindaikejiblogofficial) The post #EndSARS: Oba of Lagos returns to his palace two months after a mob invaded his palace and carted away his staff of office appeared first on Linda Ikeji Blog.