Dr. Dre released from hospital after suffering a brain aneurysm 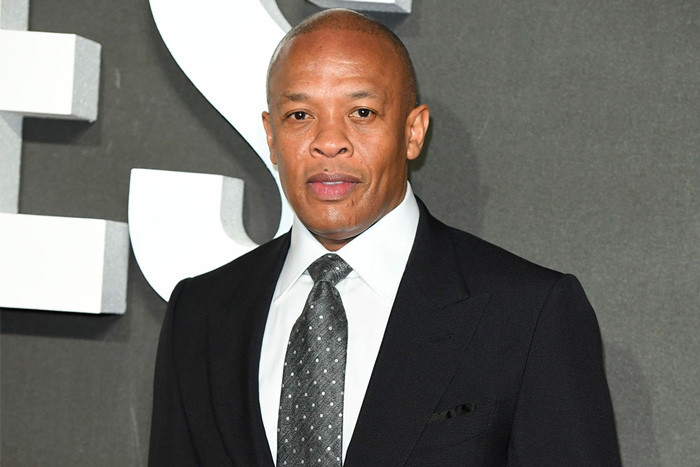 Dr. Dre has reportedly been released from hospital after suffering a brain aneurysm.According to TMZ, the hip-hop mogul went home on Friday, January 15, after being kept at Cedars-Sinai’s intensive care unit for 11 days.The report also said Dr. Dre will be receiving round-the-clock care from medical professionals while continuing to recover at home.It was also gathered that doctors do not know how he suffered the suspected aneurysm in the first place after he was rushed to Cedars-Sinai Medical Center in Los Angeles.When news of Dre’s aneurysm broke, he quickly updated fans about his condition on Instagram. “Thanks to my family, friends and fans for their interest and well wishes,” he wrote.“I’m doing great and getting excellent care from my medical team. I will be out of the hospital and back home soon.” 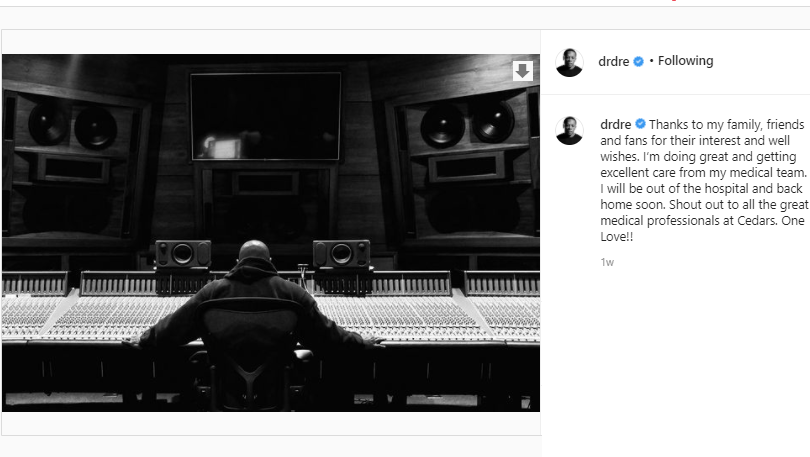