DJ Cuppy reveals Zlatan has blocked her on Whatsapp and IG for 10 months, wonders why 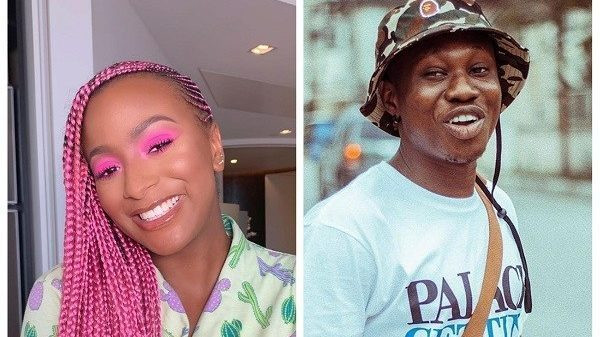 DJ Cuppy via her Twitter handle disclosed that her colleague in the music industry, Zlatan Ibile, has blocked her on social media apps, Whatsapp and IG, for over 10 months. Cuppy in her tweet, wondered why he took such a decision.''10 months later and I sometimes still wonder why @Zlatan_Ibile blocked me on WhatsApp and Instagram without ever saying why; we were actually friends ...AND “Gelato” was a hit!I’m human and I have feelings too''

Zlatan is yet to react to her tweet.The post DJ Cuppy reveals Zlatan has blocked her on Whatsapp and IG for 10 months, wonders why appeared first on Linda Ikeji Blog.