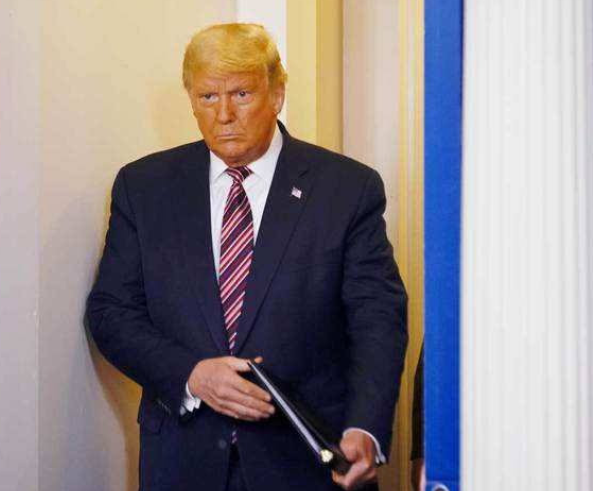 Multiple reports in US media are stating that democrats have drafted the single article for US President Donald Trump's impeachment which will be formally introduced on Monday January 11. To succeed, two-thirds of senators would have to vote to impeach him. The impeachment article already has 180 co-sponsors as of Saturday afternoon. The article reads in part; "In all of this, President Trump gravely endangered the security of the United States government. He threatened the integrity of the democratic system, interfered with the peaceful transfer of power, and imperiled a coordinate branch of government. “He thereby betrayed his trust as president, to the manifest injury of the people of the United States. Wherefore, President Trump, by such conduct, has demonstrated that he will remain a threat to national security, democracy, and the Constitution if allowed to remain in office, and has acted in a manner grossly incompatible with self-governance and the rule of law. "President Trump thus warrants impeachment and trial, removal from office, and disqualification to hold and enjoy any office of honor, trust, and profit under the United States.” Multiple reports say Trump's trial will begin immediately after Biden's inauguration.The post Democrats to start impeaching Trump again on Monday and trial 'would begin on Biden's inauguration' appeared first on Linda Ikeji Blog.