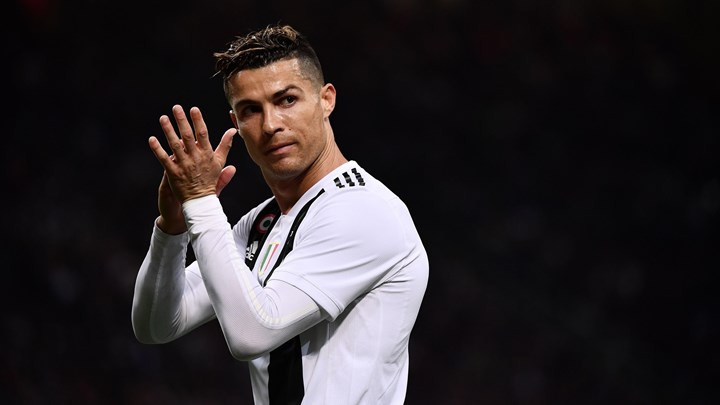 Superstar footballer, Cristiano Ronaldo reached an impressive milestone by becoming the most followed person on Instagram with over 250 million followers. The Juventus and Portuguese striker is also the most followed person on Facebook and the most followed sportsperson on Twitter. In 2020, Ronaldo had also reached the milestone of having the most-liked photo on Instagram. His tribute post to Argentine legend Diego Maradona, following his death, received 19.7 million likes With his new Instagram achievement , Ronaldo is followed behind by popular celebrities, including singer Ariana Grande (214 million followers) and actor and wrestling icon Dwayne ‘The Rock’ Johnson (209 million), who are second and third respectively in terms of followers on Instagram. Ronaldo’s arch-rival and Argentina footballer, Lionel Messi is said to be ranked second among sportspersons on Instagram with 174 million followers. The Portuguese footballer is also the highest earner on Instagram through sponsored posts. As per reports, Ronaldo earns between USD 466,000 and USD 777,000 for each post on the platform. The 35-year-old reportedly earned USD 47.8 million from paid posts on Instagram in 2020. 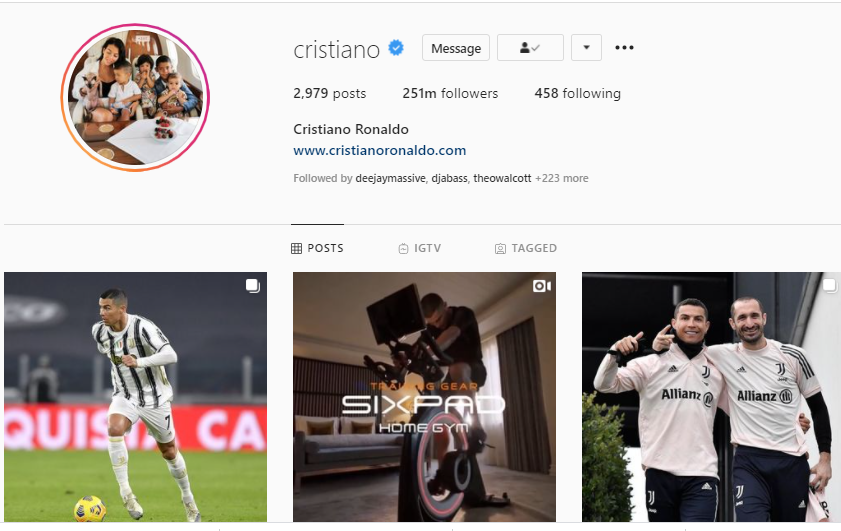