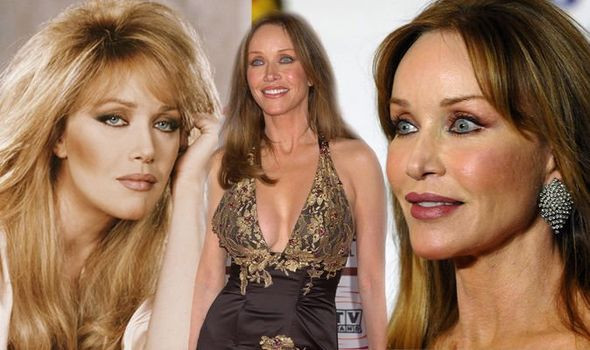 Actress Tanya Roberts known for the James Bond film "A View to a Kill" and the hit TV comedy "That '70s Show," has died at the age of 65. According to the Hollywood Reporter, the actress collapsed while taking her dogs for a walk on December 24 and was admitted to Cedar-Sinai Hospital in Los Angeles, before dying on Sunday January 3. Though the cause of death has not been revealed, her team however said she was hospitalized and placed on a ventilator, but did not recover from the health issue that was not related to the Coronavirus. 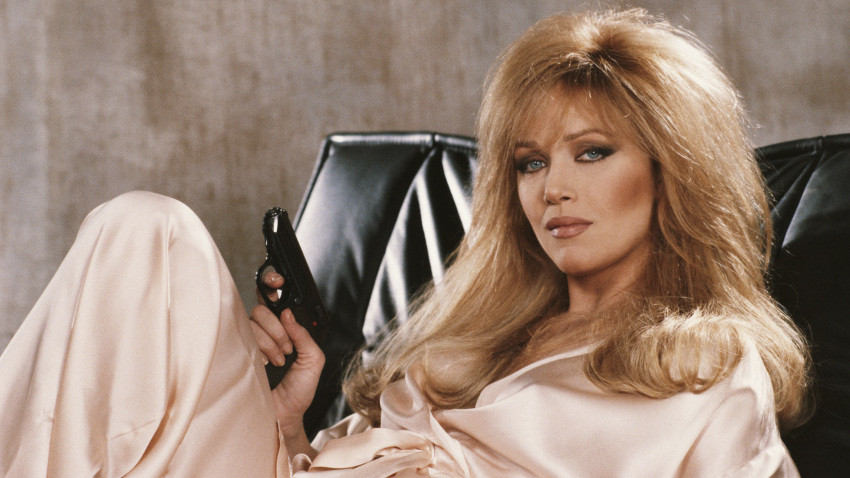 Roberts’ representative and long-time friend Mike Pingel told THR;  “I’m devastated. She was brilliant and beautiful and I feel like a light has been taken away. To say she was an angel would be at the top of the list. She was the sweetest person you’d ever meet and had a huge heart. She loved her fans, and I don’t think she realized how much she meant to them.” Making her screen debut in the 1976 horror film The Last Victim, originally titled Forced Entry, Roberts is best known for her turns as Julie Rogers on ABC’s Charlie’s Angels, joining the show in its fifth season to replace an exiting Shelley Hack, and as a Bond girl, portraying geologist Stacey Sutton, in 1985’s A View to a Kill across from Roger Moore’s James Bond. Roberts also appeared in films such as The Beastmaster, Sheena: Queen of the Jungle, and Body Slam. In 1998, the actress was cast as ditzy Midge Pinciotti, mother to Laura Prepon’s sardonic teenager Donna, in Fox’s That ‘70s Show. She later left the series in 2001 to care for her terminally ill husband, Barry Roberts, who passed away in 2006. Roberts last appeared on in an episode of Showtime’s TV adaptation of Barbershop in 2005.The post Bond Girl and 'That '70s Show' star, Tanya Roberts dead at 65 appeared first on Linda Ikeji Blog.