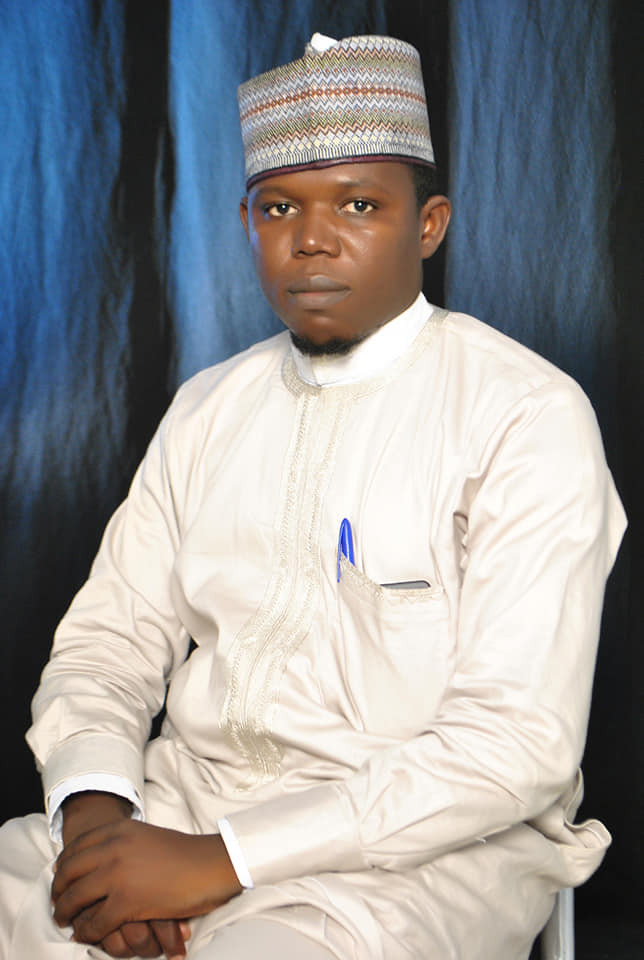 A United Nations(UN), worker, Abubakar Garba Idris, has been abducted by Boko Haram terrorists in Borno. It was gathered that Idris, also known as Alooma, was abducted along Damaturu-Maiduguri road, in Borno on Saturday, January 2, when the insurgents attacked some convoy of commuters near Matari village between Minok to Jakana road at about 8:30am. A source said Idris, a Senior Protection Assistant at UNHCR, was on a private trip from Damaturu Yobe state capital when the incident happened. 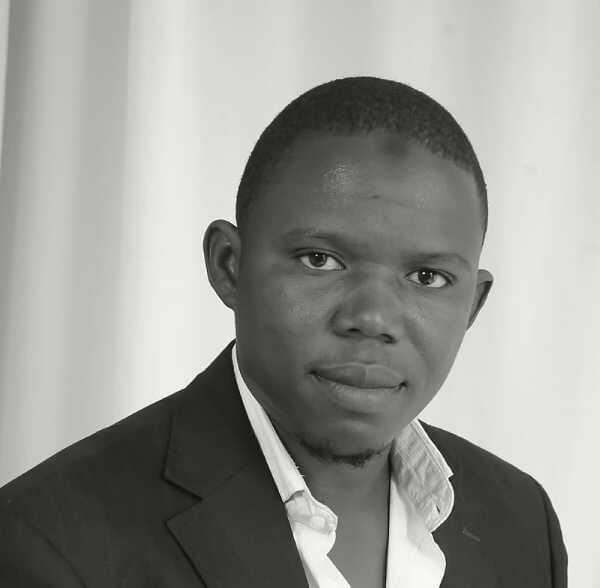 The insurgents who appeared in military uniforms were said to have mounted a roadblock on the highway with three Hilux vans and motorcycles. "While searching the perssengers, Idris attempted to throw away his Indentification Card but on the process, one of the insurgents sighted him. He was then ask to step down from the vehicle along with two other perssengers, while the rest of the perssengers were ask to continue with their journey," the source said.  "The two perssengers were later released on the ground that they are very poor people and have no use to be abducted,” the source added. 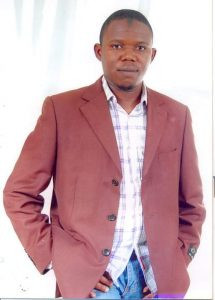