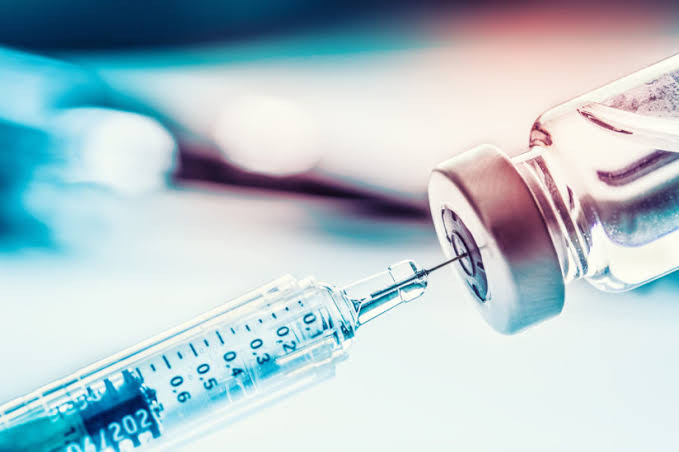 The German Government has warned against giving AstraZeneca coronavirus vaccine to people older than 65 years.The warning from Germany comes amid a bitter dispute between the European Union and the drugmaker over delayed supplies of the vaccine to European countries.The EU has ordered 300 million doses of the AstraZeneca vaccine which could be approved for use by the European Medicines Agency (EMA) on Friday with an option to purchase an additional 100 million doses.According to the Standing Committee on Vaccination (STIKO) at Germany's Robert Koch Institute (RKI), the country's main public health authority,  there is insufficient data on the effectiveness of the vaccine, developed by AstraZeneca and the University of Oxford, for this age group. "Due to the small number of study participants in the age group 65 years, no conclusion can be made regarding efficacy and safety in the elderly." A statement by the STIKO and RKI released on Thursday, January 28, says. This vaccine is now recommended by STIKO only for persons aged 18-64 years," the panel said in its recommendation. Responding to the announcement, an AstraZeneca spokesperson said "latest analyses of clinical trial data for the AstraZeneca/Oxford Covid-19 vaccine support efficacy in the over 65 years age group." AstraZeneca is awaiting a regulatory decision by the European Union medicines regulator, the spokesperson added. AstraZeneca has said it can't deliver as many doses as the EU expected, saying the EU ordered late.Responding to the German announcement, MHRA Chief Executive Dr. June Raine said "current evidence does not suggest any lack of protection against Covid-19 in people aged 65 or over.""The data we have shows that the vaccine produces a strong immune response in the over-65s. More data is continually becoming available for this age group and our Public Assessment Report, available on our website, will be updated to reflect this," her statement added.The post AstraZeneca covid-19 vaccine shouldn't be given to people over 65 years - German Government warns appeared first on Linda Ikeji Blog.