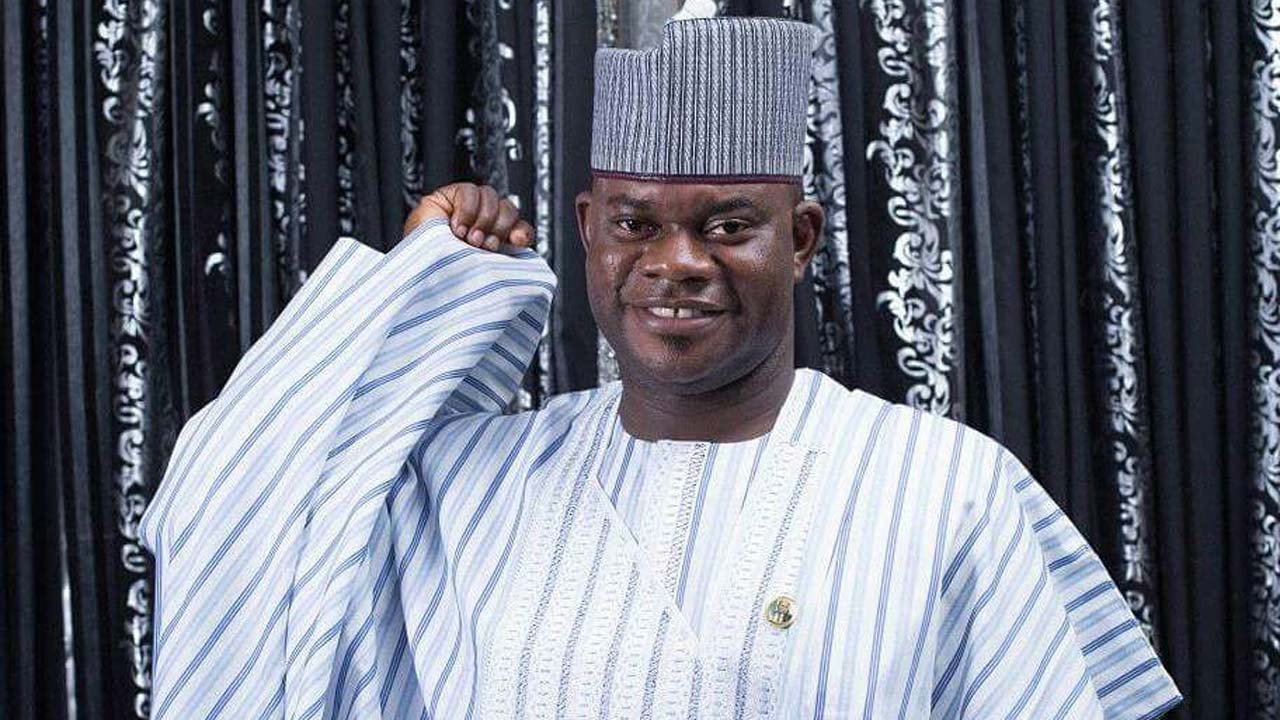 A lawsuit challenging the emergence of Yahaya Bello as the governorship candidate of the All Progressives Congress (APC) in the 2015 governorship election held in Kogi state, has been dismissed by an Appeal Court.  Justice Steven Adah who delievered the lead judgement on the lawsuit filed by Michael Elokun and two others who asked the court to declare that Governor Bello was not a qualified candidate having not been a registered voter in Kogi State, held that the nomination of candidates is the duty of political parties and not that of members of any constituency. The three man which maintained that the appellants never contested the governorship primaries and therefore lacked the locus to challenge the nomination of Mister Bello as the candidate of the APC, also affirmed the judgment of the Federal High Court delivered on March 20, 2018.The post Appeal court dismisses lawsuit challenging Yahaya Bello's candidacy appeared first on Linda Ikeji Blog.