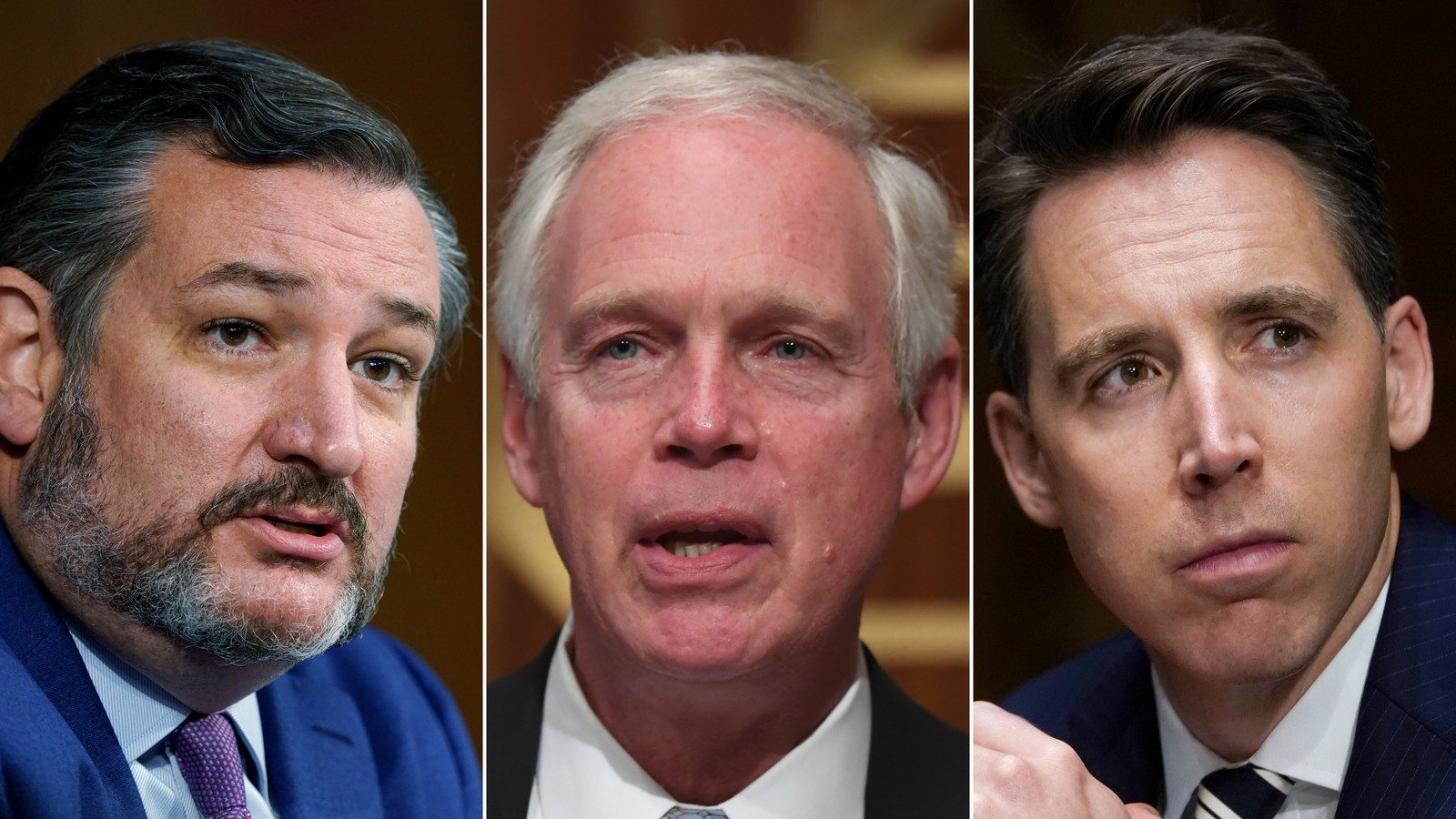 US Democrat, Sen. Sheldon Whitehouse has called for his colleagues Senators Ted Cruz, Josh Hawley, and Ron Johnson to be removed from any committees investigating the Capitol riot—and for them to be investigated themselves. Whitehouse also added that others who supported Trump, should be kicked off relevant Senate committees and possibly expelled from the Senate. 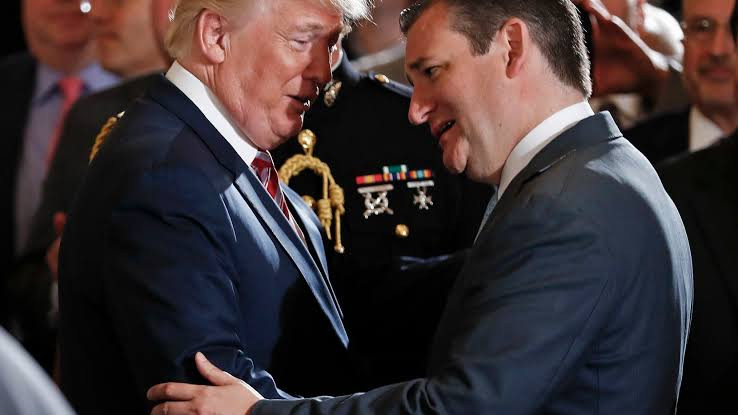 Hawley, Cruz and Johnson voted for the Electoral college to not certify Joe Biden's win and are die hard supporters of the president, but Whitehouse feels their actions plus words on the Senate floor in one way or the other spurred Trump's supporters to storm the Capitol building last week.Hence Whitehouse wants the trio to be suspended from Senate committees till an investigation into the Capitol building riot is complete.Following the deadly Capitol riot, "The Senate will need to conduct security review of what happened and what went wrong," Whitehouse wrote in a statement."Because Congress has protections from the Department of Justice under separation of powers, specifically the Speech and Debate Clause, significant investigation will need to be done in the Senate.  Because of massive potential conflict of interest, Senators Cruz, Hawley, and Johnson (at least) need to be off all relevant committees reviewing this matter until the investigation of their role is complete.” The statement from Whitehouse comes as the FBI announced it is seeking information that will help investigators identify people who were “actively instigating violence” on January 6 in Washington, DC during the deadly pro-Trump riot at the US Capitol. According to the FBI’s website, they have been receiving pictures and videos from the public since last week and about 20 people have been rounded up across the country since the mob attack.  The post 3 Republican senators should be kicked off committees and possibly expelled for supporting Trump and inciting Capitol Hill mob violence - Democrat Senator suggests appeared first on Linda Ikeji Blog.