Youtube star, Grace Victory in coma with Coronavirus just one day after giving birth to her baby boy 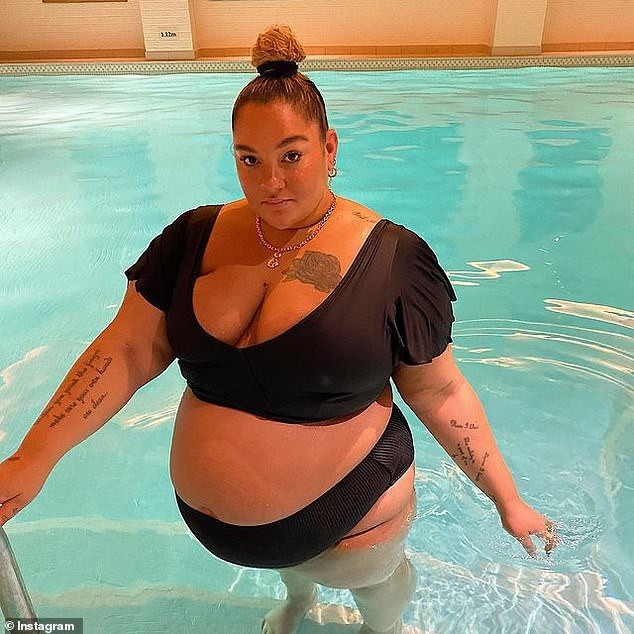 Youtube star, Grace Victory, has been placed in a medically induced coma a day after giving birth to her son. According to the message posted to the British vlogger's Instagram on Monday, Dec. 28, Grace tested positive for COVID-19 two weeks ago while in the third trimester of her pregnancy. Her condition worsened and doctors induced the birth on Christmas Eve, December 24,  which was not due until February 2021. 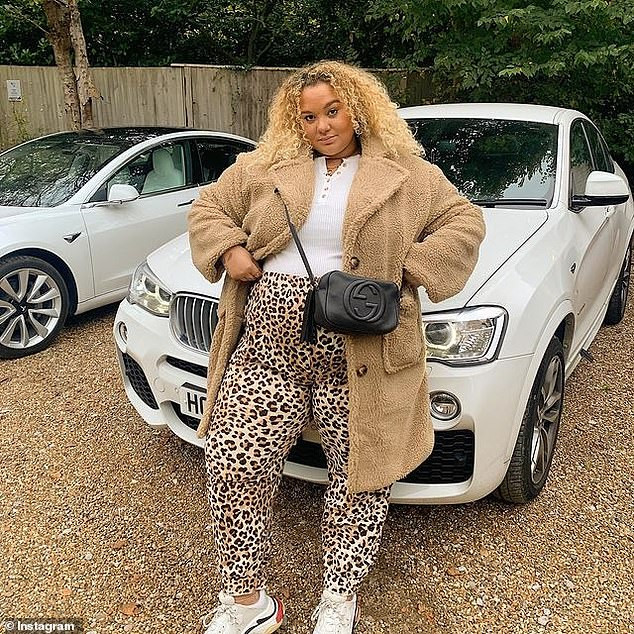 "As you guys know, Grace gave birth on Christmas Eve to a beautiful baby boy, who is currently doing so well, he's incredible," the post stated. "We Love him so much. Grace developed Covid-19 two weeks ago and although her symptoms were mild at first, they worsened as the days went on. Which meant they had [to] deliver the baby as soon as possible, as she was just too unwell to carry on with the pregnancy." ''The 30-year-old YouTuber entered the ICU the day after giving birth and is currently in a medically induced coma.'' 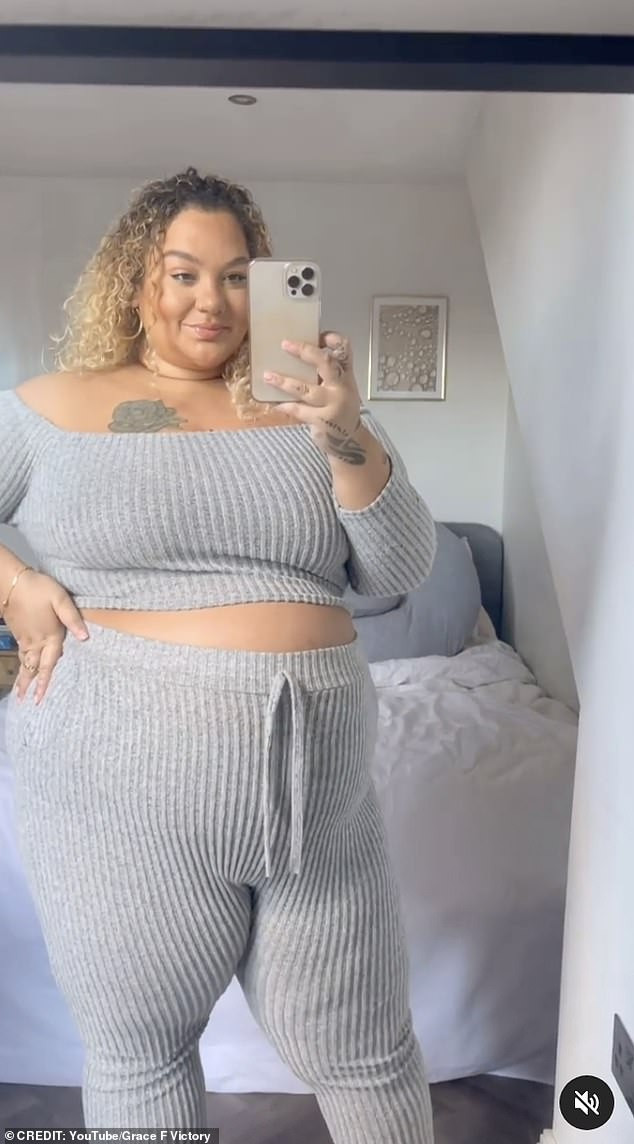 "Grace was admitted into intensive care on Christmas Day due to issues with her breathing & therefore they had to make the decision of placing her into an Induced Coma, to give her body the rest it needs, in order to recover," the post continued.  The message added, "She's currently stable but please keep her in your thoughts & prayers." 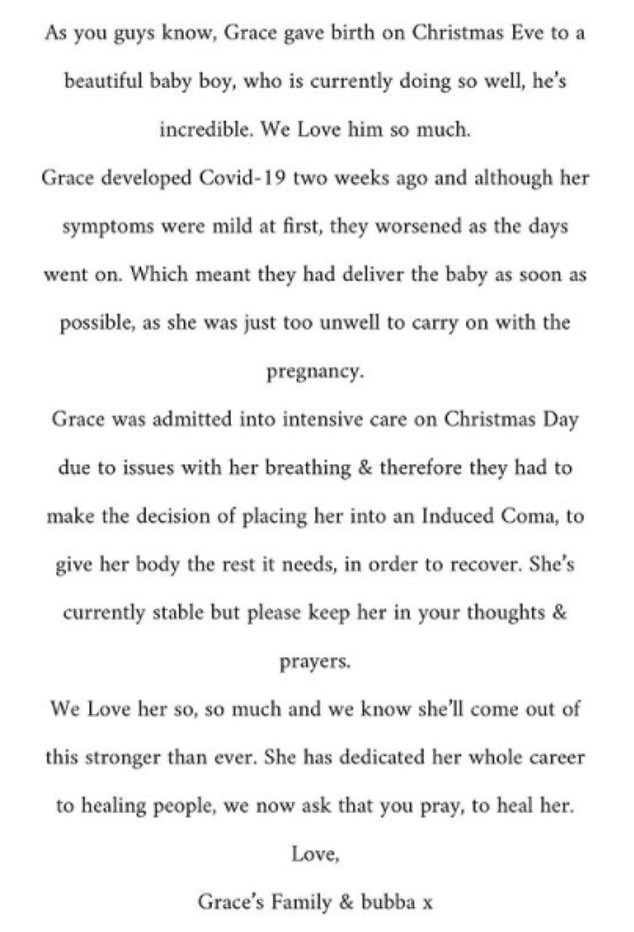 Grace, from High Wycombe, is known for her candid videos, where she addressed tough topics such as eating disorders and mental health.  The post Youtube star, Grace Victory in coma with Coronavirus just one day after giving birth to her baby boy appeared first on Linda Ikeji Blog.