Woman claims 2-year-old boy abandoned in a goodwill store as her son; says he was kidnapped by a man she knows 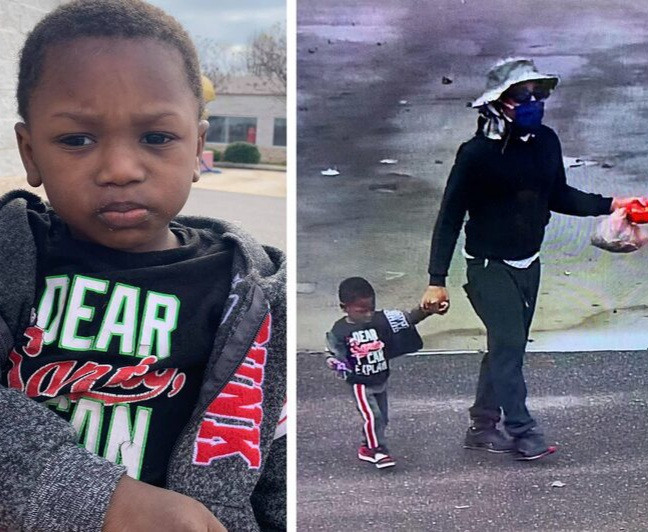 A 2-year-old boy abandoned by a man at a goodwill store, with just a change of clothes and a note, has been claimed by his mother after his presence at the store made news headlines. The boy was brought in by a man and left at a Goodwill donation center in Mississippi on Monday, Dec 14, with a plastic bag containing one change of clothes and a note written on a paper towel which read: "child abandoned… no phone number for mom". According to police, the little boy was walked into the store by a man who handed him over to staff and then quickly left on foot. The child was unable to name his parents or any relatives, but was able to indicate his age by holding two fingers up. Police were called to the store and quickly arrived, but were unable to locate the man. The child's mum has now come forward.  Antoinette Smith was tracked down by Memphis activist Barbara Buress, who took her call on Facebook Live. Smith said she knows the man who abandoned her son and that they had hooked up, and decided to go on a trip. She said the man said they could leave the boy — named Sergio — with his sister at his grandmother's house. But during the trip, she said the man revealed the woman was not his sister, but his girlfriend. She said if she knew that was the case, she won't have left her son with him. "If I knew that I said I wouldn’t have left my baby like that. Ain’t no way I would have left my baby. That’s all I got with mem" said Smith, who has four other children. She said the man then tried to prostitute her forcefully and when she refused, he abandoned her at a Nashville store. "He was like, 'You better get out there and sell some ***' and all that type of stuff. I told him, 'I'm not doing nothing.'" She told Buress that she needed help getting back from Nashville, and that Child Protective Services would not release Sergio back into her custody. Officers released CCTV images of a man and woman they said were connected to the incident. After a flurry of tips from the public, and with assistance of FBI offices in both Mississippi and Tennessee, they arrested suspects. 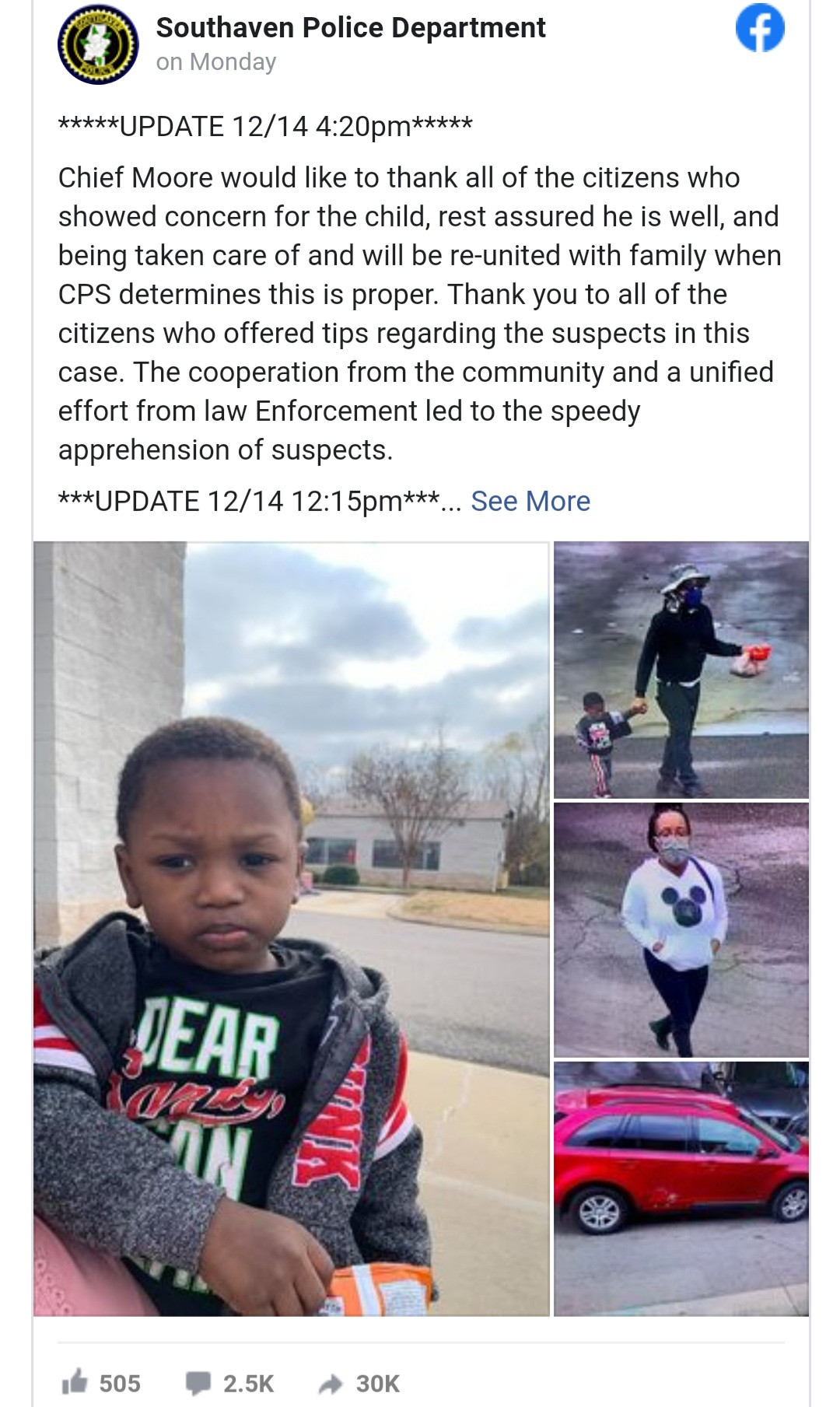 The post Woman claims 2-year-old boy abandoned in a goodwill store as her son; says he was kidnapped by a man she knows appeared first on Linda Ikeji Blog.