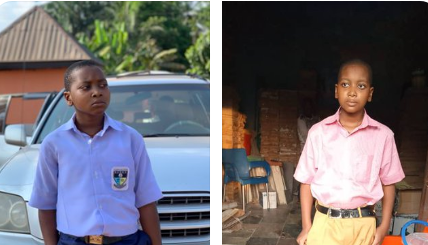 A Nigerian lady has expressed shock over her brother's drastic weight loss after he returned from boading school.  Taking to Twitter on Friday, Aunty Pepper (@Phepsy) shared a photo of her brother the day they took him to boarding school and that of when he returned two months later.  "Who we sent to them, who they returned to us. Who be this?? Boarding school no be am o," she wrote.  "Just half a term o, my brother don disappear" she added, noting that he has only been in the school for only two months. 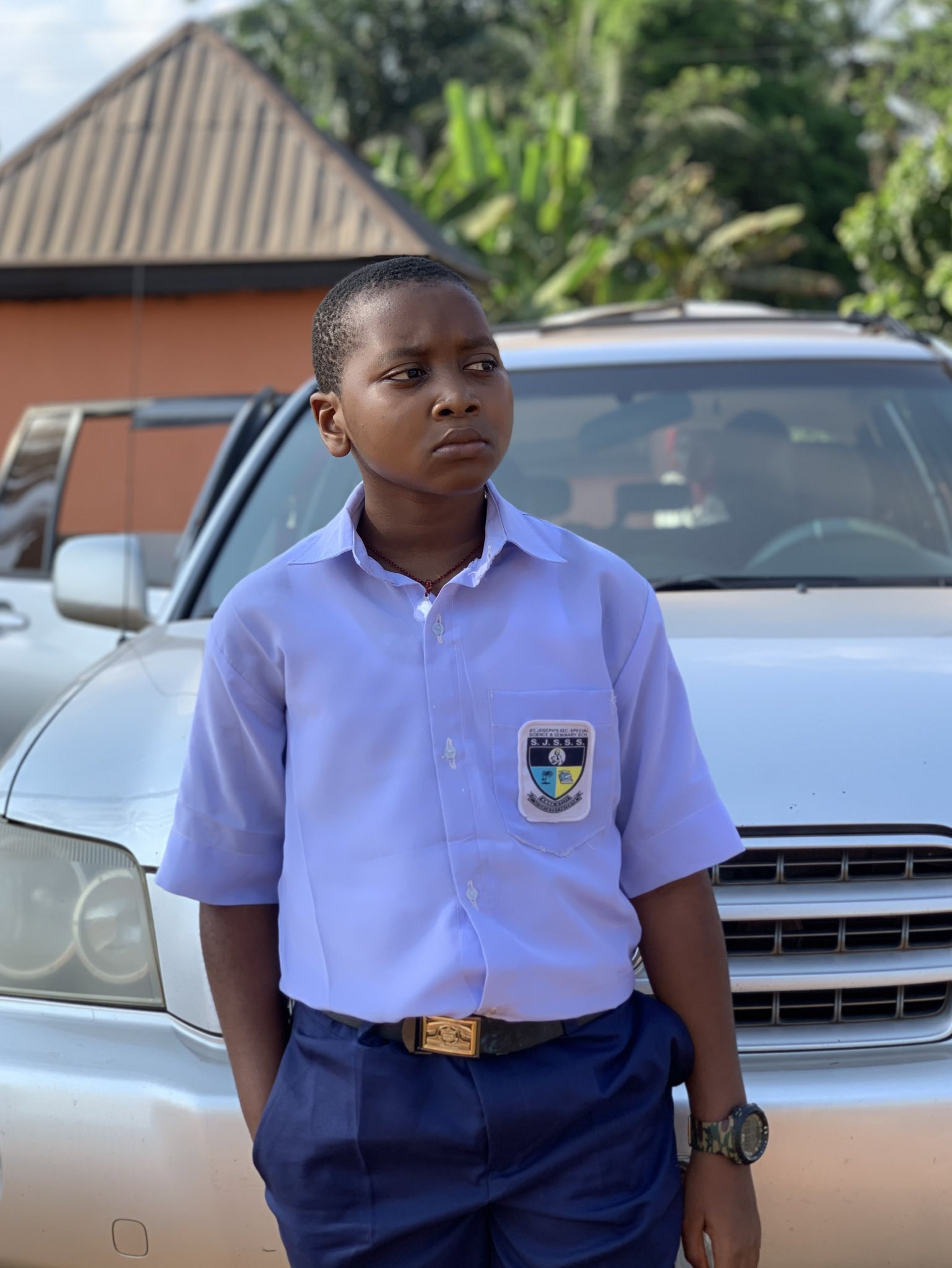 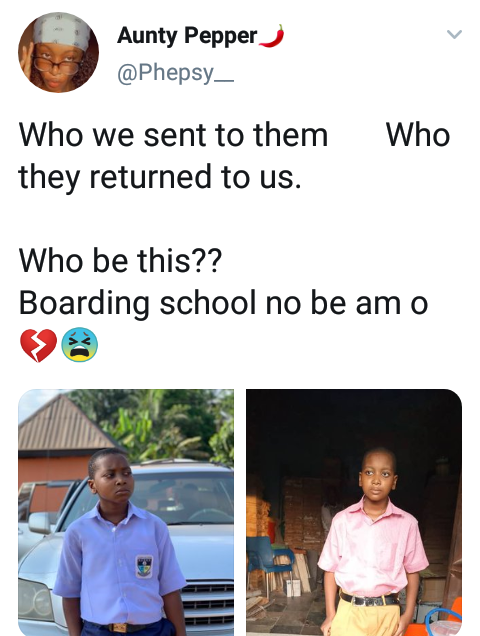 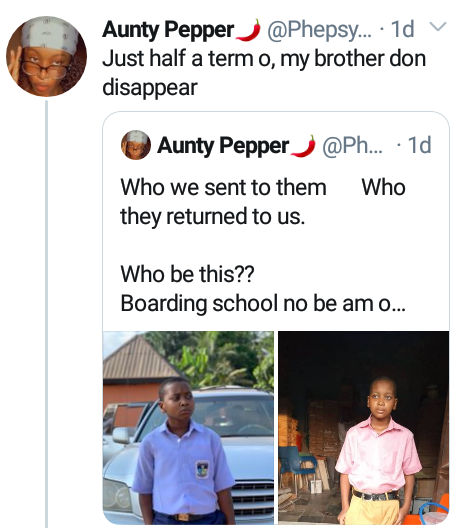 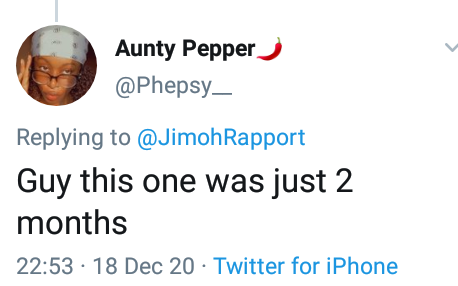 The post "Who we sent vs who they returned to us"- Nigerian lady expresses shock over her brother's weight loss after 2 months at boarding school appeared first on Linda Ikeji Blog.