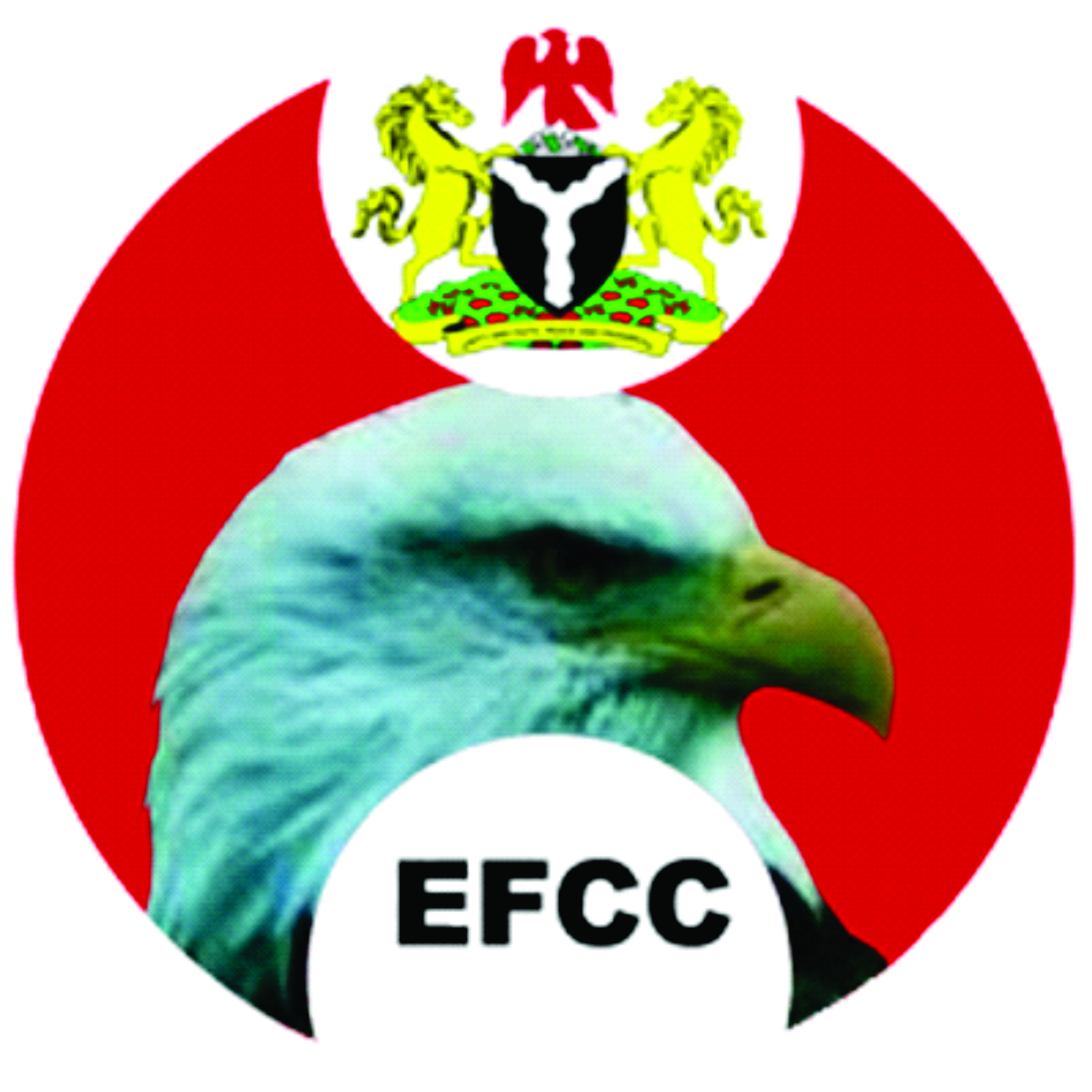 Mohammed Abba, the acting Chairman of the Economic and Financial Crimes Commission, Mohammed Abba, has shared the achievements of the agency in the last one year.  Abba who revealed that they secured 865 convictions from a total of 1,305 cases it filed in courts in 2020, added that a total of 7,340 cases were under investigation out of the 10,152 petitions received by the agency. In a statement titled ‘EFCC secures 865 convictions, receives 10,152 petitions in 2020' and released by EFCC spokesman Wilson Uwujaren, the anti-graft agency's acting chairman further revealed that the EFCC’s projections anchored on a strategic vision were greatly slowed down by the COVID-19 pandemic. Abba said;   “The lockdown enforced as part of measures to stem the spread of the deadly virus precipitated a scale-down of our operations.“For more than five months, activities were at the lowest ebb in our 17-year history as an institution.“Also, a reform process that witnessed a change in the leadership of the commission naturally created anxiety among critical stakeholders.” Thanking the commission staff for “their dedication, hard work and sacrifices in the discharge of their duties, which contributed to the feat recorded in 2020", the acting chairman also expressed his desire to make the commission more effective through the expansion of its activities, strengthening existing collaborations with other law enforcement agencies, building new linkages with relevant stakeholders and improving on its processes and procedures.  The post We received 10,152 petitions in 2020 and secured 865 convictions EFCC appeared first on Linda Ikeji Blog.