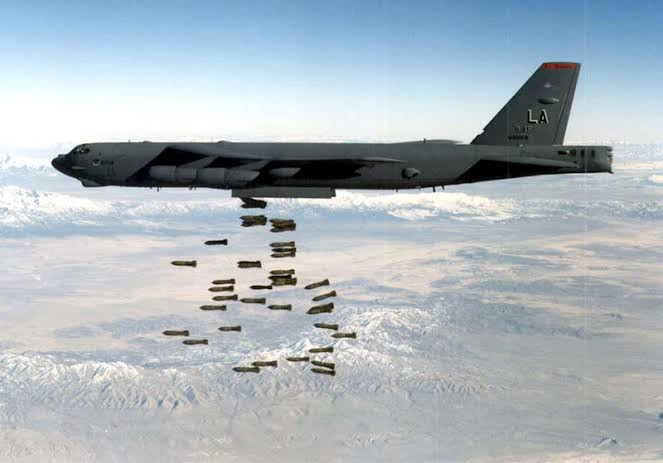 The United States military flew nuclear-capable B-52 bombers to the Middle East on Wednesday, December 30, amid ongoing tensions with Iran and Iranian-backed militias in Iraq, as well as new reports that Iran may seek to retaliate against the US to mark the one-year anniversary of the drone strike that killed Gen. Qasem Soleimani, Iran's second most powerful figure in January 2020.According to a statement, published Wednesday from US Central Command, which oversees military operations in the region, the deployment of the nuclear capable bombers was "to underscore the US military's commitment to regional security and demonstrate a unique ability to rapidly deploy overwhelming combat power on short notice," 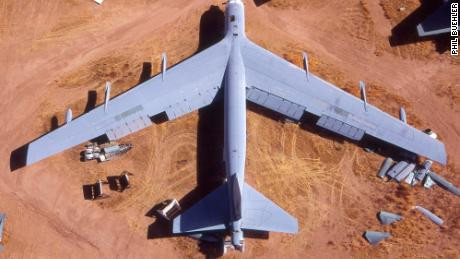 "The United States continues to deploy combat-ready capabilities into the US Central Command area of responsibility to deter any potential adversary and make clear that we are ready and able to respond to any aggression directed at Americans or our interests," Gen. Frank McKenzie, the commander of US Central Command, said in a statement. The bombers were flown from the US. It is not yet known if the US' aggressive military posturing towards Iran will continue when Biden takes over the US Presidency on January 20, 2021. The post US deploys B-52 nuclear capable bombers to the Middle East in show of force to deter Iran from avenging General Soleimani's killing appeared first on Linda Ikeji Blog.