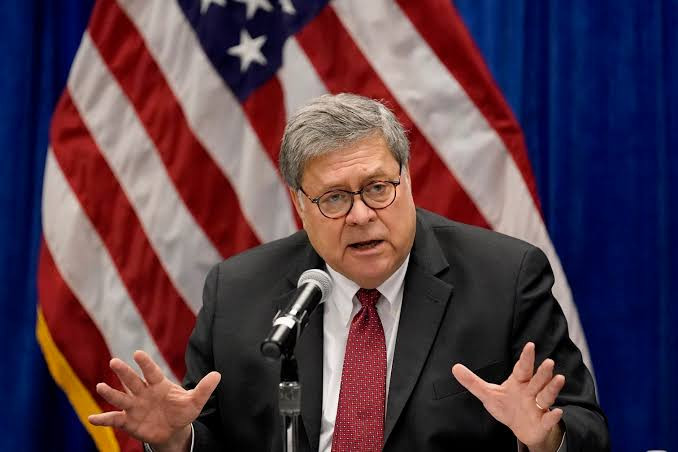 The US Justice Department has announced charges against a Libyan former intelligence agent who allegedly built the bomb that exploded aboard Pan Am Flight 103 over Lockerbie, Scotland exactly 32 years ago.According to US Attorney General Bill Barr, who will be leaving office in two days time,   “Abu Agela Mas’ud Kheir Al-Marimi” helped build the device that blew up the aircraft — killing 259 people including 190 Americans aboard the US-bound flight, and 11 people on the ground. 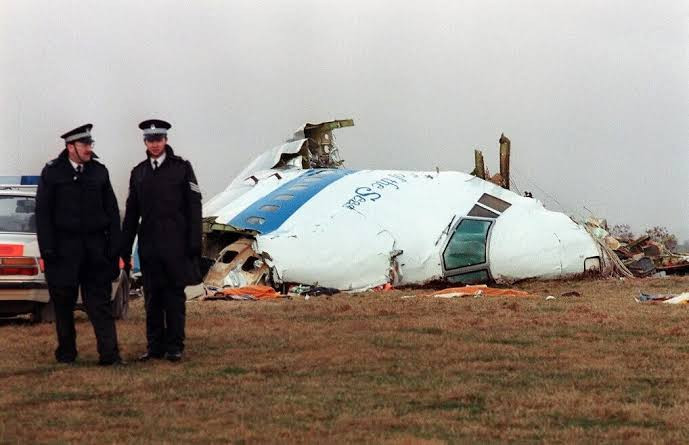 The man, also known as Abu Agila Mohammad Masud, is currently being held by the Libyan government, Barr told a press conference, voicing confidence he would be handed over to the United States for trial. 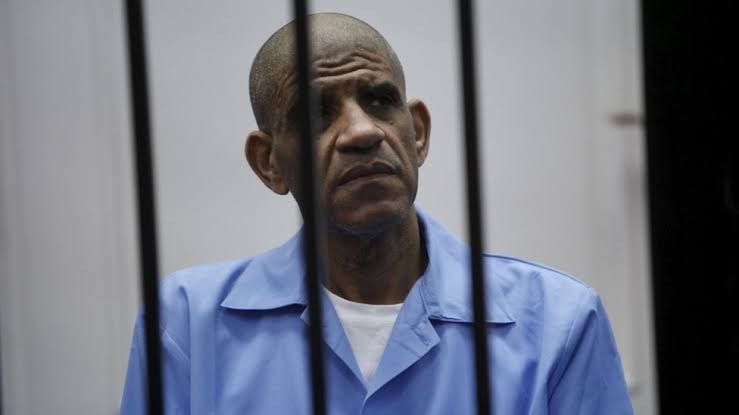 “At long last, this man responsible for killing Americans and many others, will be subject to justice for his crimes,” Barr said.In Scotland, officials applauded the move, underscoring that the investigation into the December 21, 1988 bombing remains ongoing. 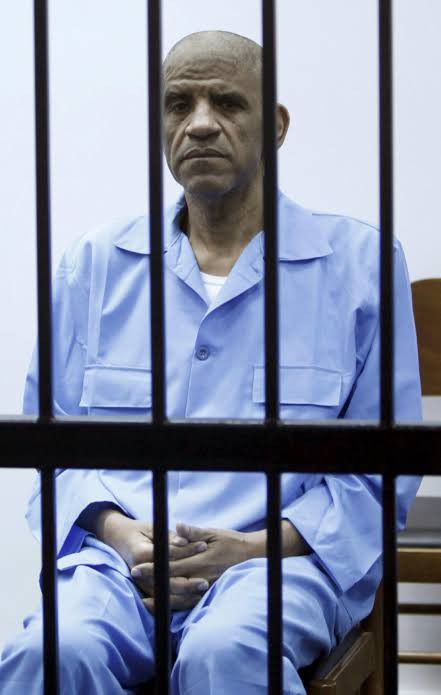 “For 32 years the families of the 270 people murdered in this atrocity have shown extraordinary and enduring dignity in the face of the loss they suffered on the terrible night of 21 December 1988. Today, our thoughts are with them once again,” said Lord Advocate James Wolffe, the country’s most senior law officer. Kara Weipz, whose brother died aboard Pan Am Flight 103, said the continued push to find the culprits by families of those killed had been vindicated.“Our patience and persistence has proved fruitful with this decision today,” said Weipz. “The motto of the family members over the past 32 years has been, the truth must be known,” she said.Michael Sherwin, the acting US attorney in Washington, said strong evidence tied Masud to the bombing, from records of his travels with two others named earlier in the case, to a 2012 interview he gave to Libyan intelligence in which he admitted to building the bomb.In the interview Masud also admitted taking part in the 1986 bombing of a discotheque in Berlin, killing two US servicemen and a Turkish woman.US and Scottish authorities only obtained the interview in 2017, solidifying the evidence they needed to charge Masud, said Sherwin.The evidence together “really proves beyond a reasonable doubt Masud’s role in this conspiracy,” he said.The bombing, branded by the US and Scotland as a terrorist attack, shattered the New York-bound aircraft after it had taken off from London and reached 31,000 feet.The main fuselage plunged to the ground in Lockerbie but debris was spread over a wide area in Scotland.Two Libyans were eventually tried in the Netherlands for their alleged roles in the attack.One of them, Abdelbaset Mohmet Al-Megrahi, was convicted in 2001 and sentenced to life in prison.Diagnosed with irreversible prostate cancer, Megrahi was released in 2009 and died in 2012. His family has lodged a posthumous appeal in Scotland against his conviction, claiming he was innocent.The other man, Lamin Khalifah Fhima, was found not guilty in the Netherlands case, but is still under indictment in the United States.“Let there be no mistake. No amount of time or distance will stop the United States and our Scottish partners from pursuing justice in this case,” said Barr.Reverend John Mosey, whose 19-year-old daughter Helga died in the attack, called the timing “bizarre, disrespectful, insensitive and extremely ill-considered.”“Why exactly, when the attorney general is about to leave office, has he waited 32 years to bring charges?” Mosy asked. Barr said he was optimistic that the Libyan authorities would hand Masud over for trial.“Masud is in the custody of the current government of Libya and we have no reason to think that that government is interested in associating itself with this heinous act of terrorism,” he said. The post US charges Libyan bombmaker over 1988 Lockerbie aircraft attack that killed 259 people appeared first on Linda Ikeji Blog.