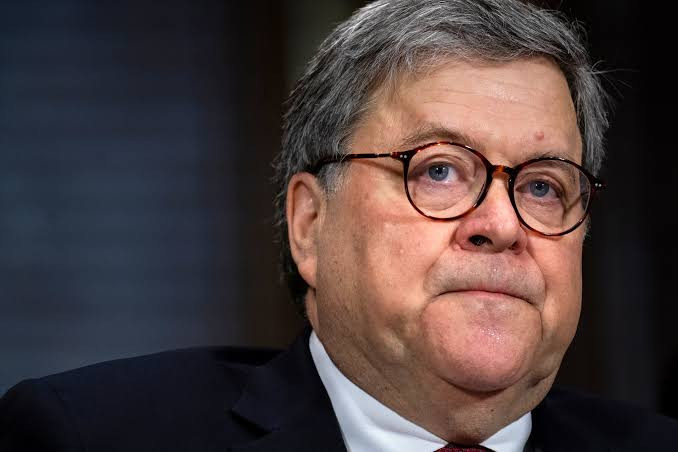 The United States Attorney General, William Barr, has announced he would resign next week, ending a tenure in which the Trump loyalist carried the administration's "law and order" message but ultimately dealt the most credible blow  to Trump when he publicly refuted Trump's claims that the 2020 election was fraudulent. Trump's announcement of Barr's exit on Twitter comes after  the Electoral College vote put President-elect Joe Biden over the 270 votes needed to formally secure the presidency. Despite escalating tensions between Trump and Barr ever since Barr's admission that there was no widespread fraud in the 2020 election, Trump claimed they had an amicable relationship. 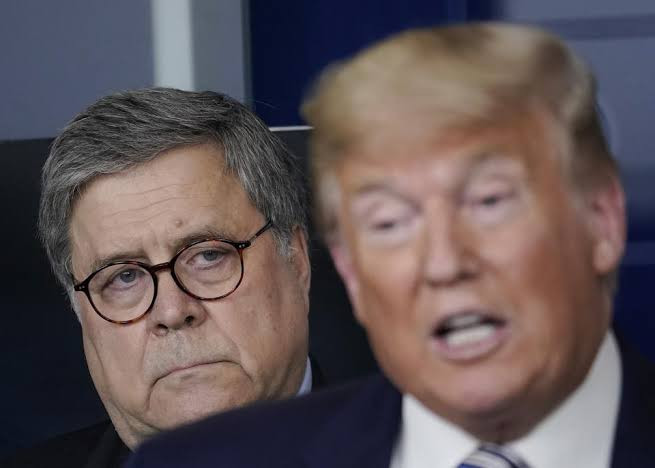 "Just had a very nice meeting with Attorney General Bill Barr at the White House. Our relationship has been a very good one, he has done an outstanding job! As per letter, Bill will be leaving just before Christmas to spend the holidays with his family," Trump tweeted, announcing the news. "Deputy Attorney General Jeff Rosen, an outstanding person, will become Acting Attorney General. Highly respected Richard Donoghue will be taking over the duties of Deputy Attorney General. Thank you to all!"Despite Trump's upbeat message, he had been seriously considering firing his attorney general according to reports. Over the past several months aides have discouraged Trump from firing Barr. The President seemed to find a compromise way of seeing Barr out by tweeting about his "very good" relationship with him. On Monday, December 14, White House press secretary Kayleigh McEnany said in an interview on Fox News that Trump had been frustrated with Barr in recent days. In his letter of resignation, Barr said that allegations of voter fraud would continue to be reviewed and praised the President for persisting despite relentless political opposition. "Your record is all the more historic because you accomplished it in the face of relentless, implacable resistance," Barr wrote. "No tactic, no matter how abusive and deceitful, was out of bounds," Barr went on.  "The nadir of this campaign was the effort to cripple, if not oust, your administration with frenzied and baseless accusations of collusion with Russia." Barr will be remembered for how he repeatedly prioritized Trump's political goals.  He delivered a misleading summary of special counsel Robert Mueller's report, essentially clearing Trump in the Russia probe and supported the President heading into Election Day. He appointed a special counsel to continue investigating one of Trump's longtime accusations that intelligence and law enforcement violated the law in investigating the 2016 Trump campaign. He also ordered his prosecutors to dismiss charges against Trump's first national security advisor Michael Flynn, who has since been pardoned by the President. But the decision from the former attorney general to rebuke the President's false claims of widespread fraud in his loss to Democrat Joe Biden represented a final failure of Trump's often successful attempt to weaponize the Justice Department.  Barr told the Associated Press in an interview on December 1 that the Justice Department had not found any such evidence of widespread fraud in the November 2020 election. "To date, we have not seen fraud on a scale that could have effected a different outcome in the election," he said. The post US Attorney General William Barr resigns appeared first on Linda Ikeji Blog.