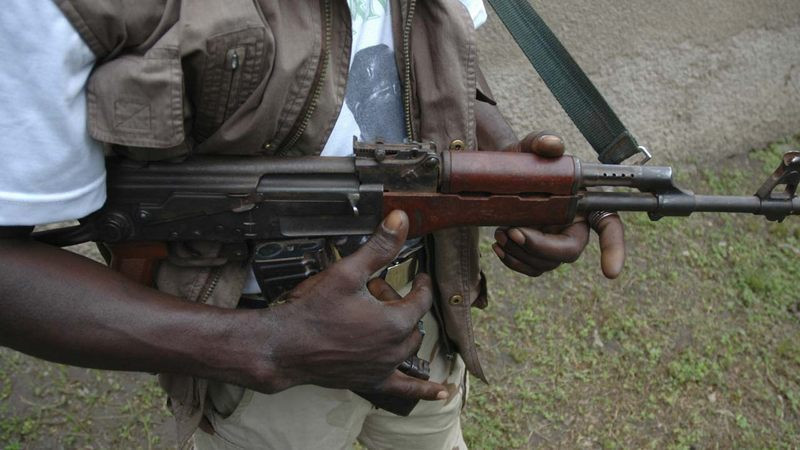 The Lebanese national, Hassan Mill, kidnapped at the entrance of Panarama farm Mekun, Oke Alaro in Oyo state on Saturday, December 12, has regained his freedom. According to the spokesperson of the state police command, Olugbenga Fadeyi, Hassan has been rescued from his captors and reunited with his family. He also stated that the victim was taken to the hospital for medical attention. He dismissed claims that police officers who were involved in the rescue operation have been kidnapped. A soldier and a civilian were killed during the rescue operation. The post Update: Abducted Lebanese national regains freedom in Oyo appeared first on Linda Ikeji Blog.