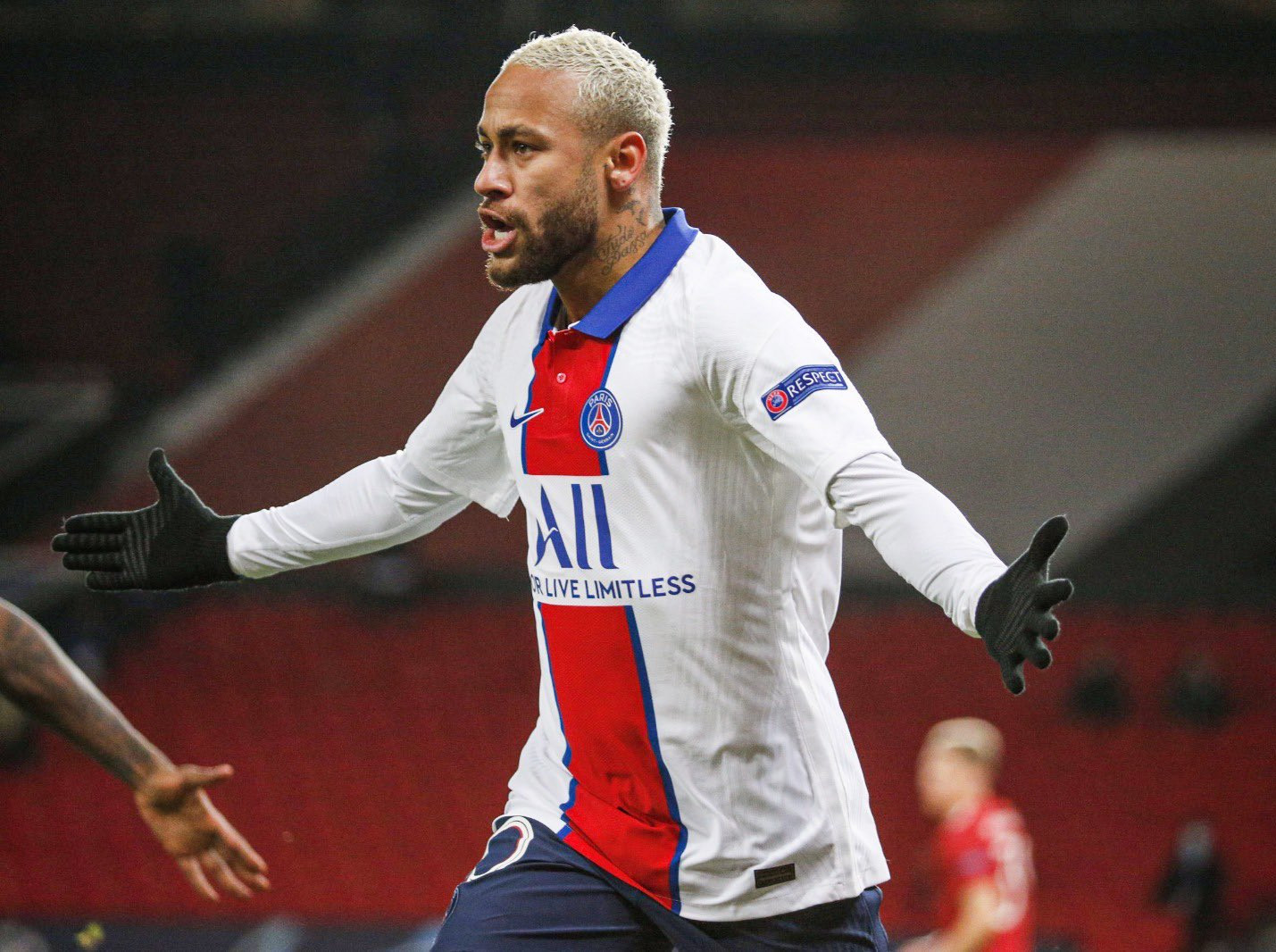 Manchester United lost at home to PSG as they failed to secure a place in the Champions League last 16 with a game left to spare on Wednesday night, December 2, 2020.          United went into the game at Old Trafford knowing a draw would be enough to seal their passage to the next phase of the competition with a game to spare, but goals from Neymar and Marquinhos secured a much-needed win for the away side who were lucky to still be in the game before Fred was red carded in controversial circumstances in the second half. 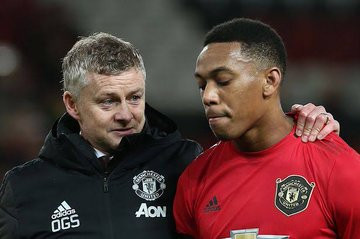 United made three changes from the team that beat Southampton at the weekend, with Scott McTominay, Anthony Martial and Edinson Cavani coming in for Nemanja Matic, Donny van de Beek and Mason Greenwood. Neymar opened the scoring in the first half as Man United coached by Ole Gunnar Solksjaer came back into the game and equalised when Marcus Rashford's strike deflected past the wrong-footed Keylor Navas. Martial then missed an open chance after the halftime break before the crossbar denied Cavani a stunning chip goal effort. 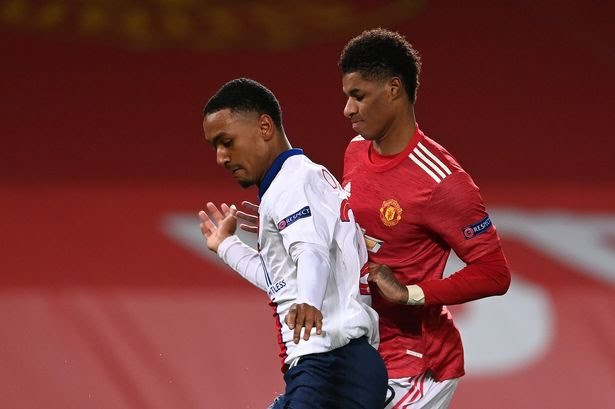 United's failure to capitalise was punished when Marquinhos scored after a corner effort that would have been ruled offside if Cavani had followed his teammates to play offside.Fred one of United's best players this season starting their last 9 games, was shown a second yellow card in the second half and United couldn't find a leveller before Neymar made it 3-1 at the dying minutes of the match.The result means Manchester United face a tense evening in Germany next week after failing to secure their passage to the last 16 of the Champions League against Paris Saint-Germain. 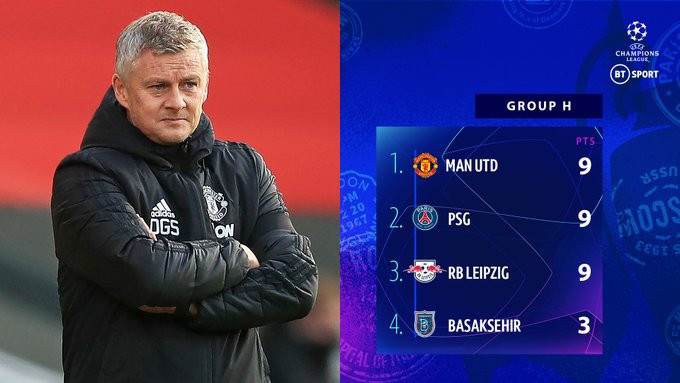 Solskjaer reacting post-match to the loss said; “It was a very good game which deserved fans,” he told BT Sport.“With a bit more clinical finishing we should have finished the game. They were there for the taking [at one stage].“We had some big chances. The difference when you get to the big games is the clinical moments.“If Marquinhos had bigger studs on he’d have been offside. It’s marginal. You can’t really put your finger on the deciding factors.” Watch the videos below. Neymar is first to the deflection and fires home the opener for PSG at Man United! #UCL(via @TUDNUSA) pic.twitter.com/jyKqcj0zSA— Planet Fútbol (@si_soccer) December 2, 2020PSG wrap up the win against Man Utd with a lightning counter-attack started and finished by Neymar Incredible dribbling to make the space! pic.twitter.com/FiSsosXFmF— Football on BT Sport (@btsportfootball) December 2, 2020The post UEFA Champions League: PSG beat Manchester United 3-1 at Old Trafford (Photos/video) appeared first on Linda Ikeji Blog.