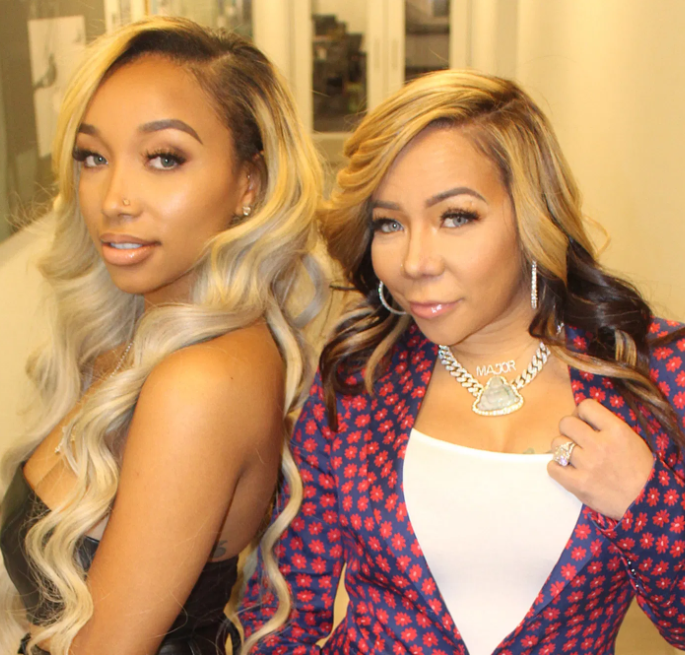 Singer Zonnique Jailee Pullins, 24, who is the eldest daughter of Xscape singer Tameka "Tiny" Harris, 45, has welcomed her first child, making Tiny a grandma. Zonnique’s cohosts on the FOX Soul show "The Mix" informed fans why she wasn’t present for the latest episode. An announcement on the show's official Instagram account reads: "Congratulations to Zonnique on the arrival of her baby girl. Our princess arrived this morning at 6:27 am weighing in at 8lbs, 8oz and 21 inches long!" 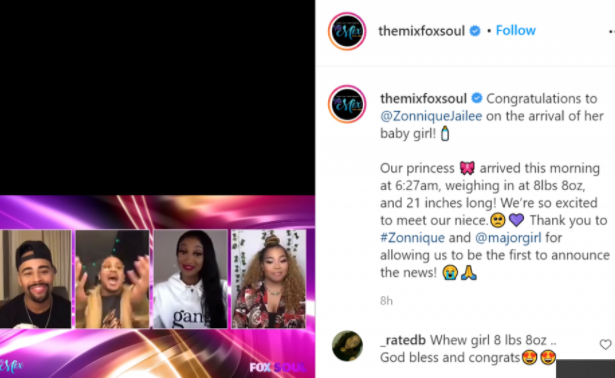 Tiny also announced the news on Instagram, writing: "Congratulations to my 1st my LuvBug @zonniquejailee. My Gbaby is so fat & cute!! Just as I dreamed she would be!! I told y’all Today was a very Blessed day straight frm God! & yes I just loved this video so I had to!" 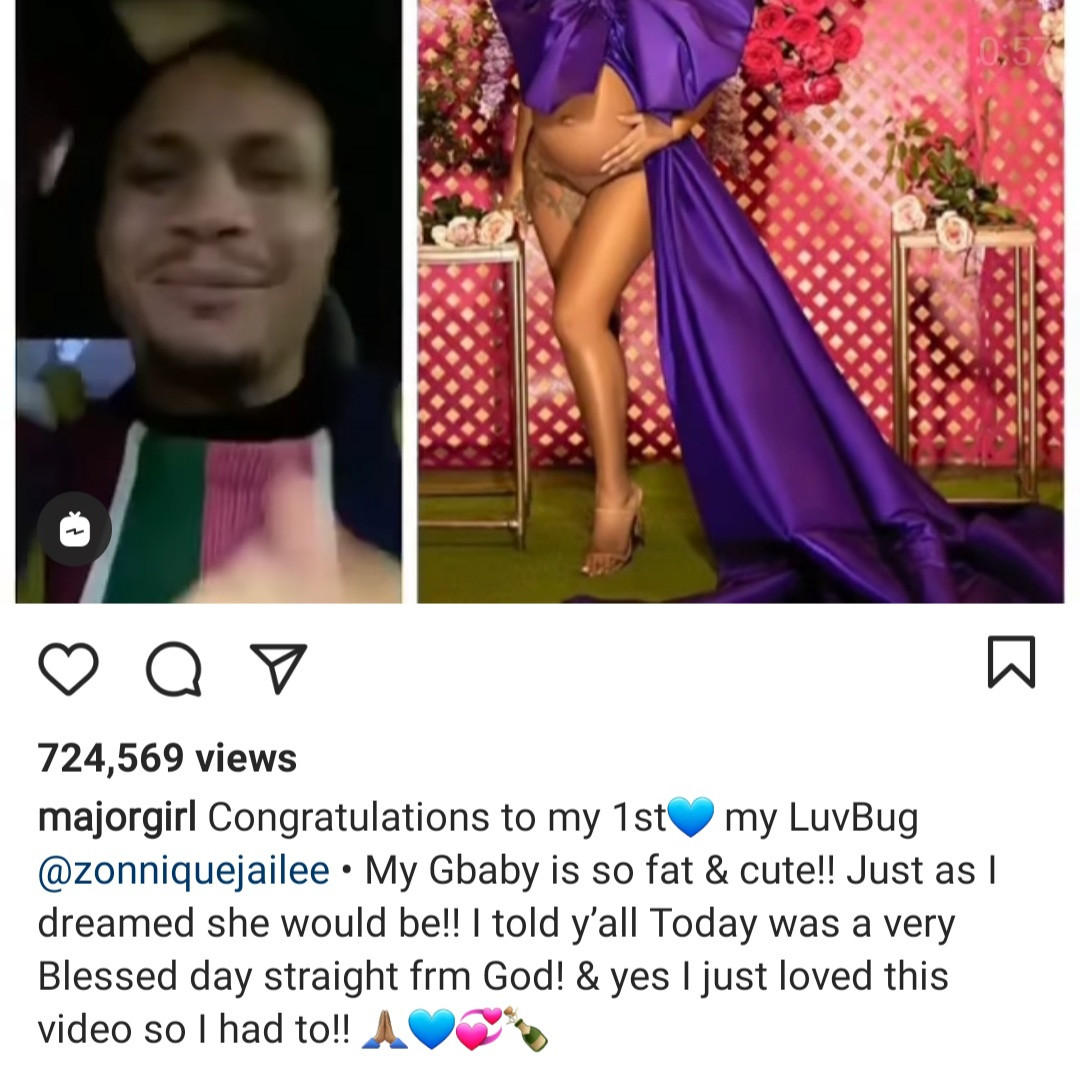 Zonnique and Izzy, née Israel James, 23, reportedly began dating exactly two years ago when the two began appearing on Instagram together. He is the father of two children from previous relationships. They now reside together in Atlanta.The post Tiny Harris daughter Zonnique gives birth to baby girl appeared first on Linda Ikeji Blog.