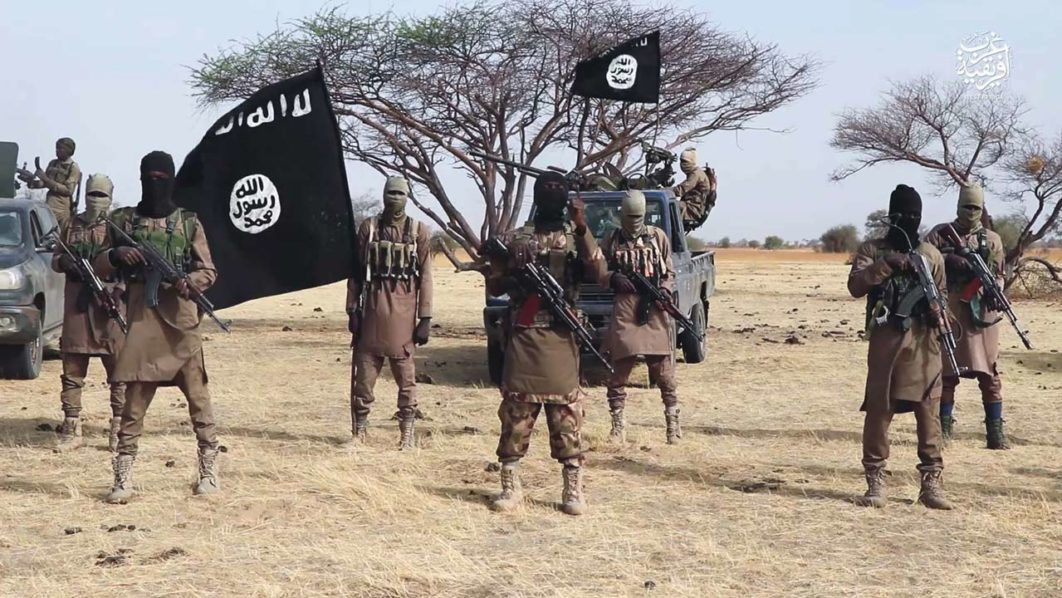 Suspected members of Boko Haram sect have kidnapped a groom and his best man as they were returning from his wedding in Borno State. According to the Nation, the groom is an employee of the UN World Food Programme, and the best man a colleague from the International Committee of the Red Cross. They were reportedly abducted by the Islamic State West Africa Province on Wednesday, at a checkpoint near Jakana village. They had gone to the wedding in neighboring Adamawa State and were stopped at an illegal checkpoint at about 12.30 pm. The UN in an internal memo released on Wednesday, informed its staff about the abduction of a “UN national staff embarking on a private trip… by NSAG (non-state armed group)”.  ISWAP said on Friday that it seized “two Christians working for the Red Cross organisation”. The group said the incident occurred at a checkpoint between the village of Mainok and Maiduguri. The post Terrorists kidnap groom and best man in Borno appeared first on Linda Ikeji Blog.