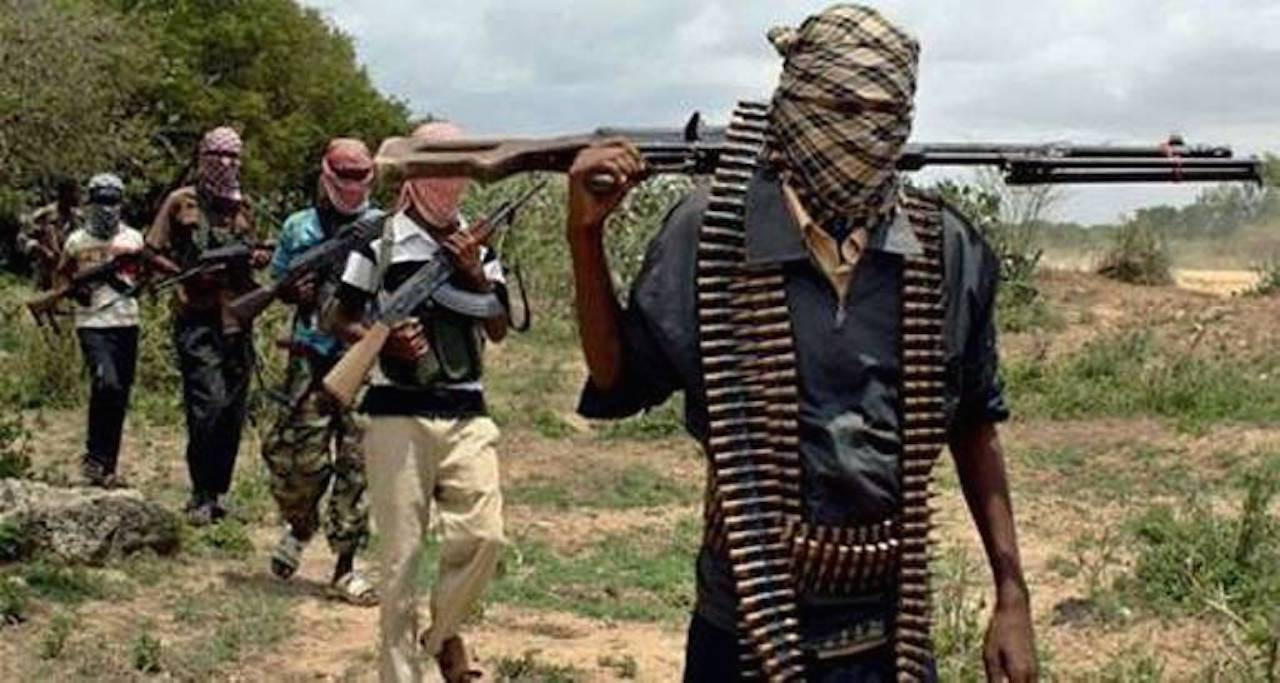 Suspected bandits have beheaded a court worker, Suleiman Abdulkareem, while he was working on his farm in Bagana community in the Omala Local Government Area of Kogi State on Monday, November 30. According to residents, Abdulkareem, a security guard with Upper Area Court in the town, was attacked by the bandits on his farm. He was said to have gone to harvest some farm produce when he was attacked by the suspected bandits. Bagana, a village of over 20,000 inhabitants, situated on the bank of River Benue and about 15 kilometres away from Abejukolo, the headquarters of Omala LGA of Kogi State, has been many times attacked by bandits and herdsmen. Confirming the attack to newsmen, the Divisional Police Officer of the local government, DSP John Ogbebor, said the police are currently on the trail of the suspected bandits who carried out the murder. Ogbebor disclosed that a Fulani herder who attacked and cut off the limb of another farmer at Iyade in Abejukolo, had been arrested and taken to the State Criminal Investigation Department, Lokoja. The post Suspected bandits behead court worker in Kogi appeared first on Linda Ikeji Blog.