Strike: We are still consulting and no decision has been reached yet - ASUU 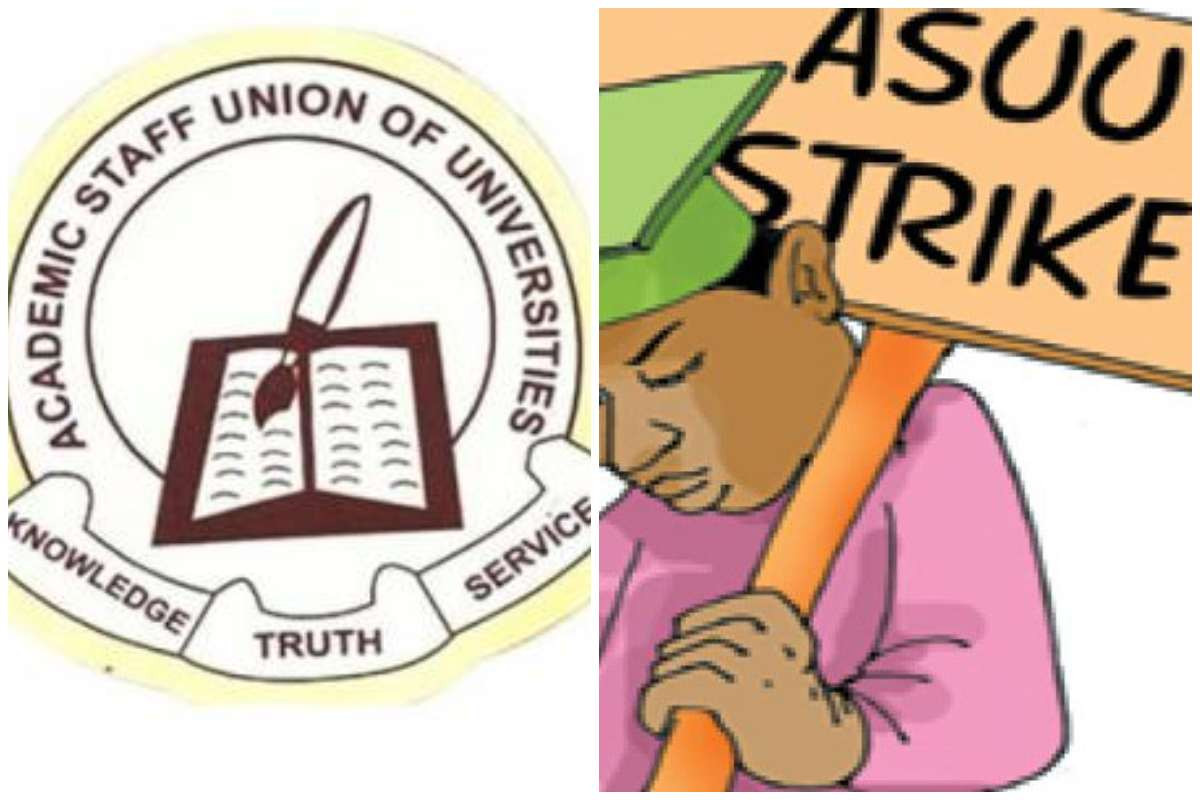 The Academic Staff Union of Universities ASUU says it is still having consultations on the next line of action it would take concerning the offers made by the Nigerian government for it to end its eight-month strike. The ASUU President, Prof Biodun Ogunyemi, stated this in a chat with newsmen on Tuesday, December 1. “We have what the government is offering and have transmitted the same to our members nationwide and we are consulting on what the next line of action will be. You know a tree does not make a forest and our union is democratic in nature and practice.As for how long the consultation would take, I cannot say but it may go beyond this week. Whatever we decide on is definitely going to be in the national interest, the interest of our children, the interest of our members, and the good of all.” Recall that last week, the Federal Government pledged to pay N40 billion as the Earned Allowance and N30bn for the revitalization of the university system bringing the total payment to N70 billion. The government has also agreed to settle the arrears of salaries of the lecturers before December 31. The government also accepted the demand by the ASUU that they are exempted from the Integrated Payroll and Personnel Information System pending the approval of their proposed payment system, the University Transparency, and Accountability Solution.  The post Strike: We are still consulting and no decision has been reached yet - ASUU appeared first on Linda Ikeji Blog.