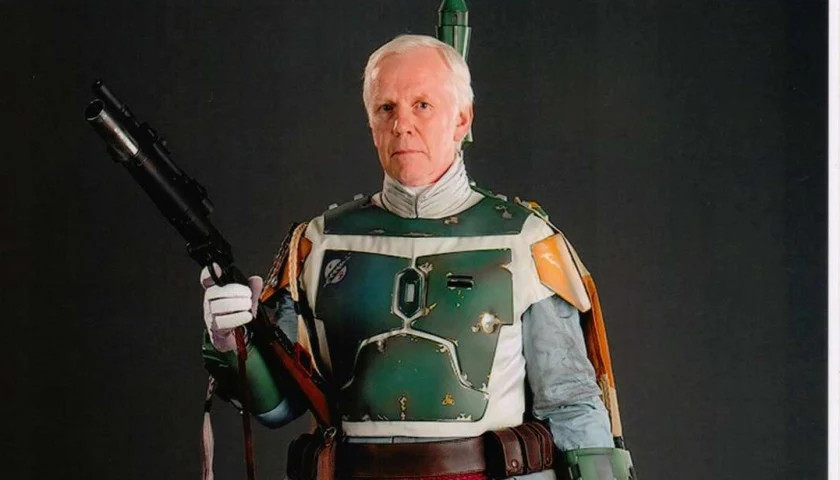 Jeremy Bulloch who played bounty hunter Boba Fett in the original Star Wars trilogy, is dead at the age of 75.  Jeremy who made a couple cameos without his Boba Fett mask -- playing Lieutenant Sheckil in 'The Empire Strikes Back' and Captain Jeremoch Colton in 'Revenge of the Sith',  died on Thursday December 17 at a hospital in London after years of living with Parkinson's disease. His agents at Brown, Simcocks & Andrews said;  “We are very sad to announce the death of actor Jeremy Bulloch, earlier today. “He died peacefully, in hospital, surrounded by his family, from health complications following his many years living with Parkinson’s disease. Jeremy was best known for the role of Boba Fett in the original Star Wars trilogy. He had a long and happy career spanning more than 45 years. He was devoted to his wife, three sons, and ten grandchildren and they will miss him terribly.” 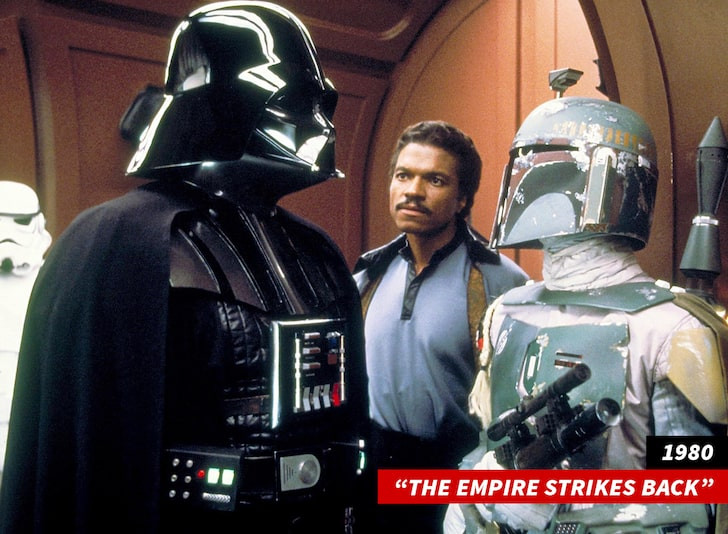 Bulloch’s personal site added;  “He spent his final weeks in the wonderful care of staff at St. George’s Hospital in Tooting, close to the house where he and his wife Maureen had lived together for more than fifty years. Maureen and two of his sons, Jamie and Robbie, were with him during his final days.” Born in Leicestershire in the English Midlands in 1945, he began acting in 1958 with commercials. He starred at age 17 in “Summer Holiday,” alongside Cliff Richard. Bulloch took on the role of Boba Fett in 1978 while he was starring in the television comedy series “Agony.” He had previously toplined the BBC soap opera “The Newcomers.” His other credits include the James Bond movie “Octopussy,” and the TV series “Doctor Who” and “Robin of Sherwood.” He also had a cameo in 2005’s “Star Wars: Episode III – Revenge of the Sith.”The post 'Star Wars' Boba Fett actor, Jeremy Bulloch dies aged 75 appeared first on Linda Ikeji Blog.