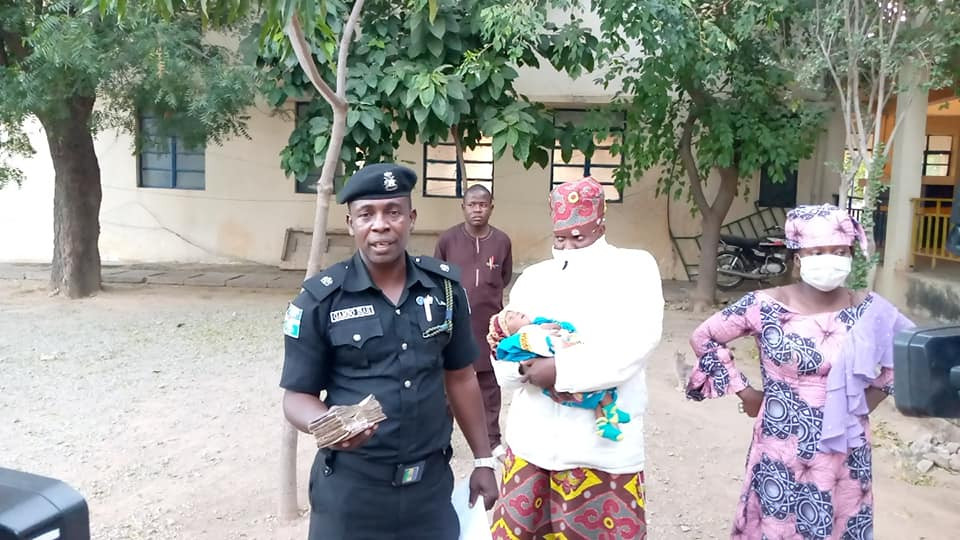 The Katsina State Police Command has arrested a 25-year-old sex worker. Zainab Adamu, for allegedly selling her four months old baby girl for N300, 000.  Spokesperson of the command Isah Gambo, who confirmed the incident in a statement on Wednesday, December 2, said that the suspect, an indigine of Adamawa state but residing at Kofar Kaura Layout area of Katsina, was arrested on November 26, based on a tip off. 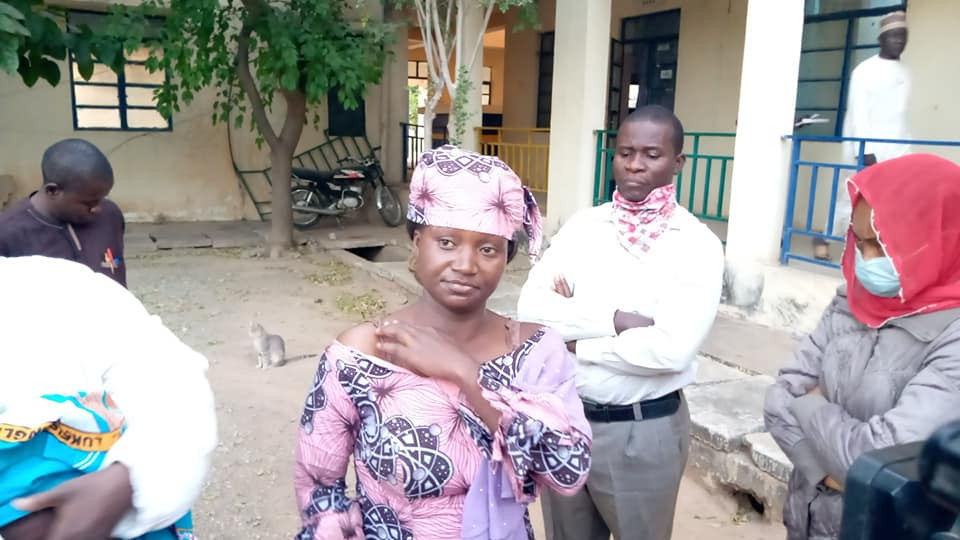 "Zainab conspired with her friend, one Ruth Kenneth, 32, of Kofar Kaura Layout, an indigene of Delta state and sold her four months old baby girl to one Chinwendi Omeh, 43, of Ekwusigo LGA of Anambra state at the cost of three hundred thousand naira (N300,000:00K)." said Gambo. "In the course of investigation another suspect, one Chukwudi Elias Nnali, aged 45yrs of the same address, brother to Chinwindi Omeh, was also arrested for aiding and abetting the commission of the offence. The sums of one hundred and sixty-five thousand Naira, (N165,000:00K) and eighty-ive thousand Naira (N85,000:00K) were recovered from Zainab Adamu and Ruth Kenneth respectively as proceeds of the sale of the baby. Investigation is ongoing." he added. 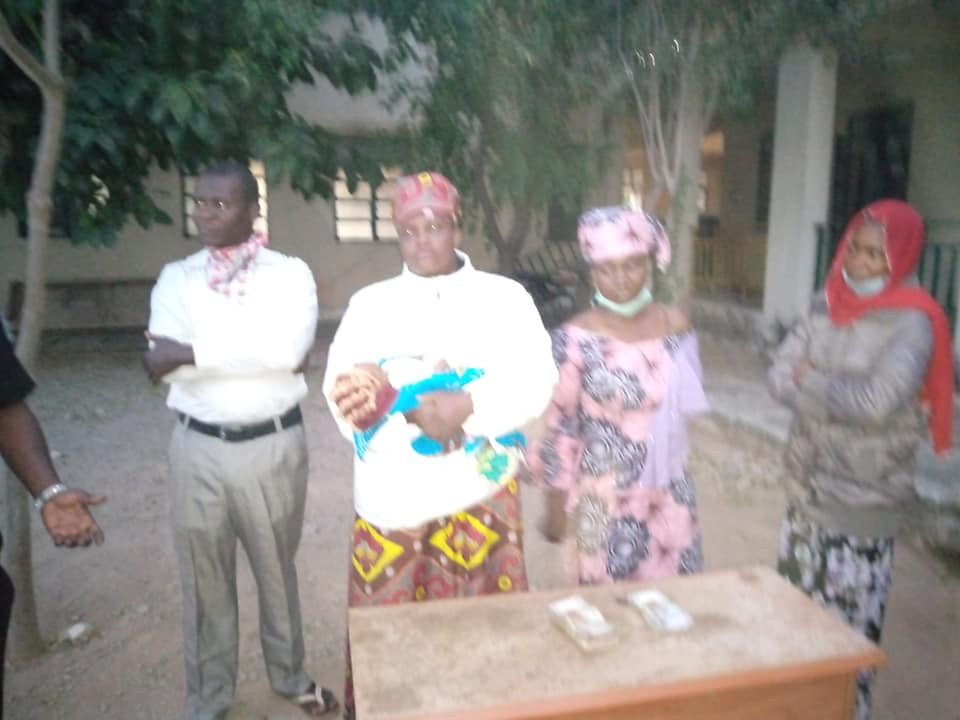 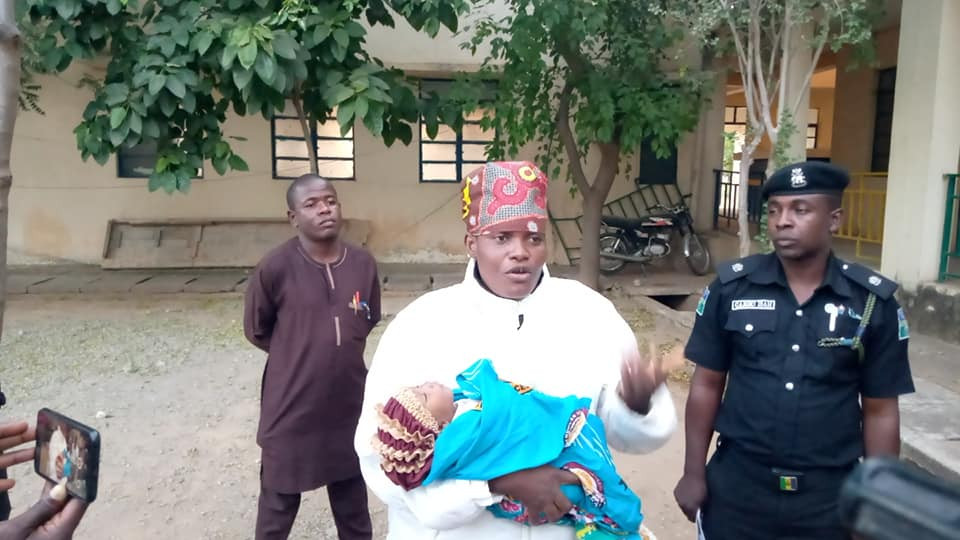