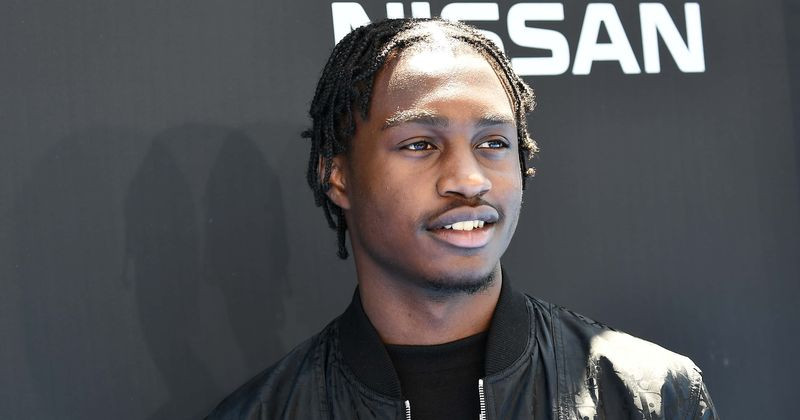 American rapper, Lil Tjay has been arrested by officials of New York Police Department. Lil Tjay who was in a vehicle with 4 others when cops pulled them over for switching lanes without signaling, was busted Wednesday afternoon in Brooklyn and booked for criminal possession of a weapon, marijuana possession and grand larceny. TMZ reported that officer smelled weed in the car, which resulted in a search and the discovery of 4 loaded handguns and a large amount of marijuana. Everyone in the car were booked for possession charges as neither the rapper nor anyone in the vehicle took ownership of the firearms or the weed. It is however unclear why they're also facing the grand larceny charge.The post Rapper Lil Tjay arrested for gun and weed possession appeared first on Linda Ikeji Blog.