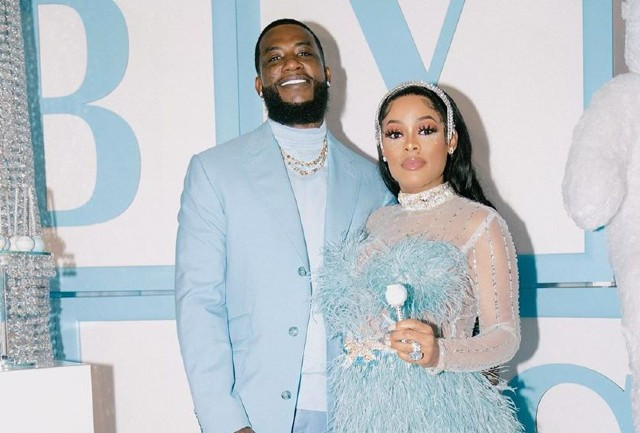 American rapper, Gucci Mane and his wife Keyshia Ka’oir Davis have welcomed their first child together, a baby boy. On Wednesday night, December 23, the couple took to Instagram to announce the birth of their first child, a baby boy named Ice Davis.  Gucci shared the big news with a photo of his wife showing off her baby bump, writing: "thank you MrsDavis. he’s here!!!!!!!" 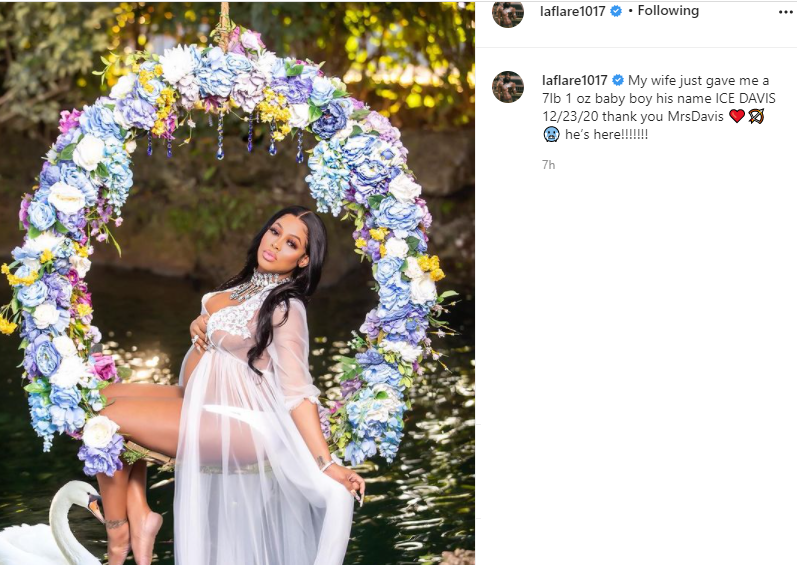 Keyshia later shared a similar post shortly after giving birth to Ice, who she described as "soooooo darn cute and perfect." 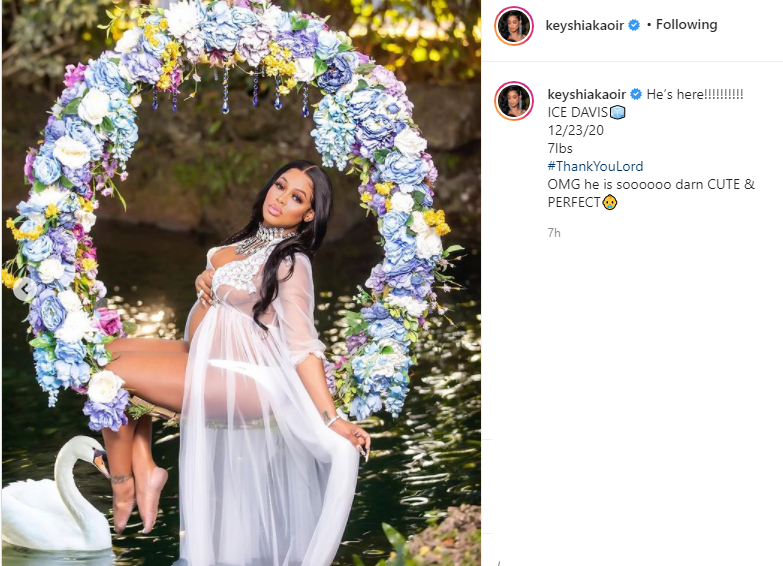 Gucci and Keyshia, who both tied the knot in October 2017, after seven years of dating, announced they were expecting back in August. The newborn is Gucci's second child as he already has a 12-year-old son with his ex Sheena Evans, and Keyshia has three children, two girls and a boy from a previous relationship.    The post Rapper Gucci Mane and Keyshia Ka'oir Davis welcome their first child together, a baby boy appeared first on Linda Ikeji Blog.