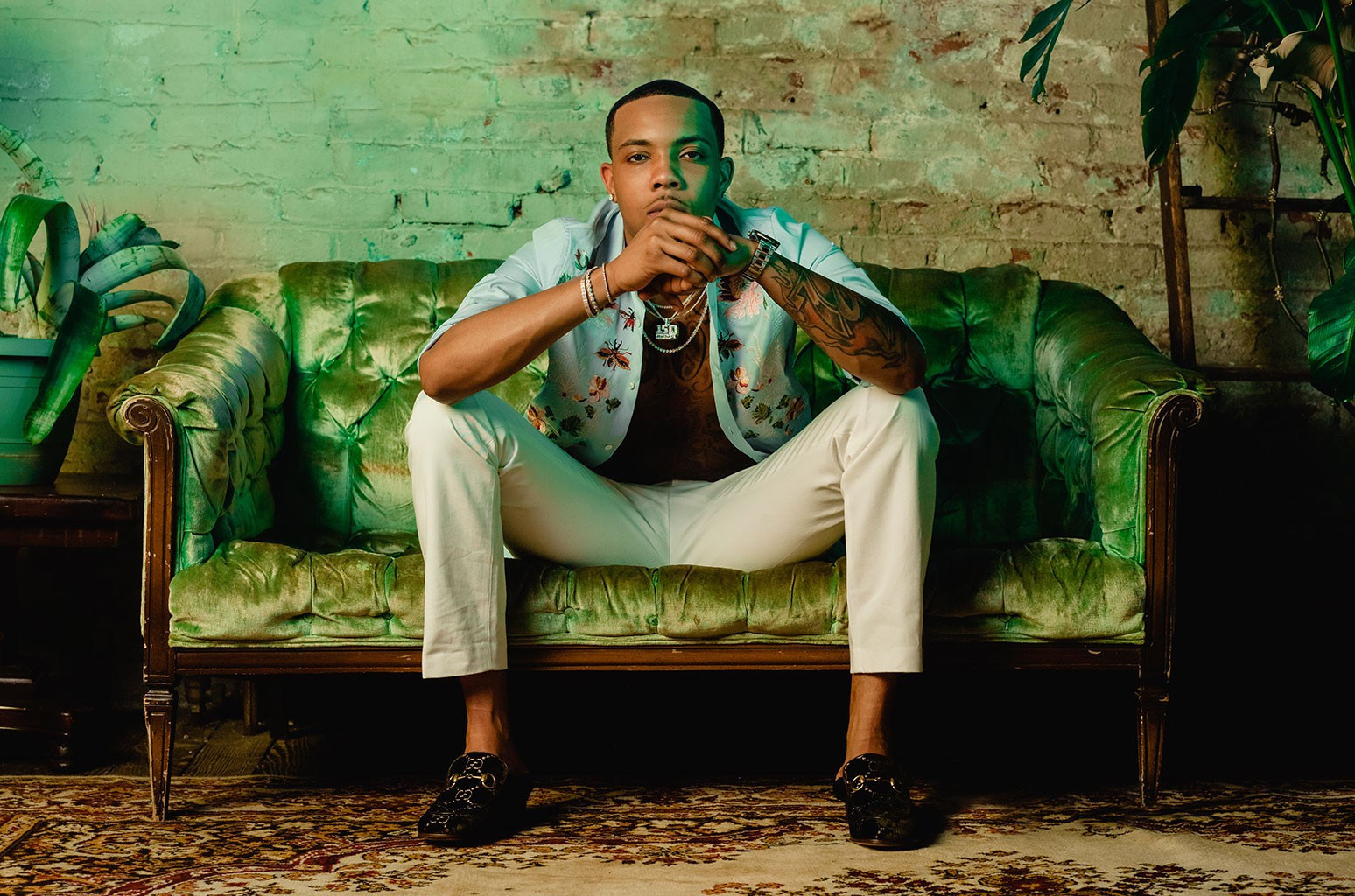 American rapper, G Herbo and his associates have been charged with fraud for allegedly conspiring to defraud multiple businesses with stolen credit cards over the past four years. The rapper, whose real name is Herbert Wright III is among several individuals accused of conducting a multi-year, million-dollar fraud scheme, according to a 14-count indictment that was filed in September and made public Wednesday. They are facing federal charges of conspiracy to commit wire fraud as well as aggravated identify theft. Herbo's co-defendants include his manager/promoter Antonio "T-Glo" Strong, South Side rapper Joseph "Joe Rodeo" Williams, as well as alleged co-conspirators Steven Hayes Jr., Demario Sorrells, and Terrence Bender. The indictment was filed in U.S. District Court in Springfield, Massachusetts. Federal prosecutors say Herbo and his crew used stolen IDs and credit card information, possibly obtained through the "dark web," to make extravagant purchases over the last few years. These included trips on private jets, limo services, high-end car rentals, a Jamaican vacation, illegally charged trips across the country, and two designer puppies, totaling about $1.5 million.  The Tribune reports the latest instance of alleged fraud occurred in early September when one of the defendants used fake information to purchase a hotel room in downtown Chicago, where Strong and others stayed. Strong, who is also charged with wire fraud, is the suspected ringleader of the scheme. He was reportedly arrested in Chicago back in September. South Side rapper Joseph "Joe Rodeo" Williams reportedly turned himself on Nov. 24, and was granted bond. "These are red flags for the opportunity to flee," said U.S. District Judge Robert Dow. "[Strong] says that he would not do that, and his parents are willing to take him in. But who is to say that in the middle of the night, when the gravity of the charges sinks in, and maybe the weight of the evidence, he will not decide to flee?" According to the Tribune, G Herbo is yet to surrender to authorities. News of the charges comes days after Herbo was named in Forbes' 30 Under 30 list for 2021. The 25-year-old rapper acknowledged the honor in an Instagram post, writing: "NEVER PAID ATTENTION 2 ACCOLADES CANT START NOW... & I CANT STOP NOW!!"   The post Rapper, G Herbo charged in federal fraud case involving stolen IDs used for private jets and car rentals appeared first on Linda Ikeji Blog.