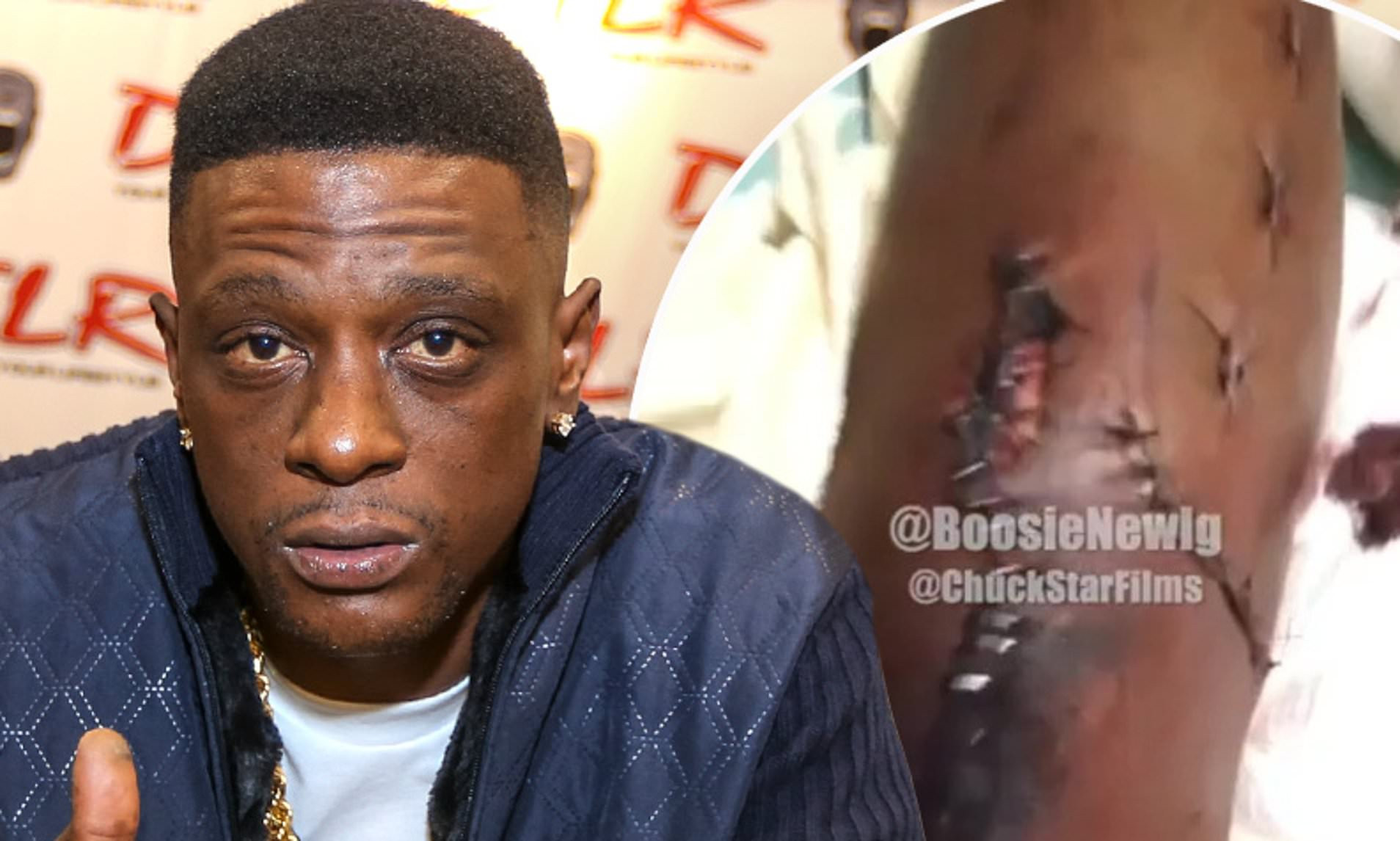 Boosie Badazz has shared a graphic video showing his gruesome gunshot wounds as he recovers from the shooting. The American rapper, who shot in the leg last month is using videos of the gruesome injuries he sustained from the shooting to lure new subscribers to his OnlyFans account. Boosie is asking his fans to pay over $29.99 per month for more videos of his injuries. The One of Them Days Again hitmaker's videographer @chuckstarfilms teased a video, along with the caption 'Go to @boosienewig and subscribe to his onlyfans to see his recover [sic]'. 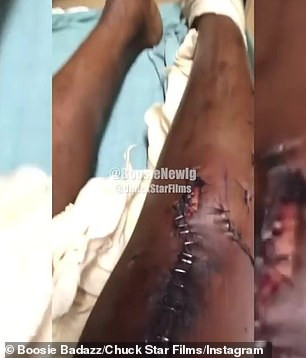 The graphic video showed Boosie's leg with gaping wounds while he was in the hospital. Another video, posted to his Twitter account, showed Boosie relaxing in bed while receiving a foot massage.      View this post on Instagram           A post shared by Lindaikejiblog (@lindaikejiblogofficial) The Baton Rouge-born rapper and his entourage were fired upon in the parking lot of the shopping mall Big T's Plaza during a trip to Dallas on Saturday, November 14. Report said Boosie had reportedly been driving through Dallas in a sprinter van before the shooting occurred at the mall. 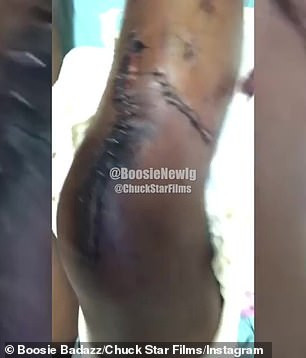 When the shooters opened fire on the van, the rapper who was in the Texas city to pay his respects to the late rapper Mo3, who was shot and killed some days back, was struck below the knee and rushed to a hospital.  He had several surgeries to remove bullet fragments from his leg to make sure his foot heals properly.  Last Thursday, he rolled into the club in a wheelchair for his wild Thanksgiving party in Charleston, South Carolina, after recovering from multiple surgeries. 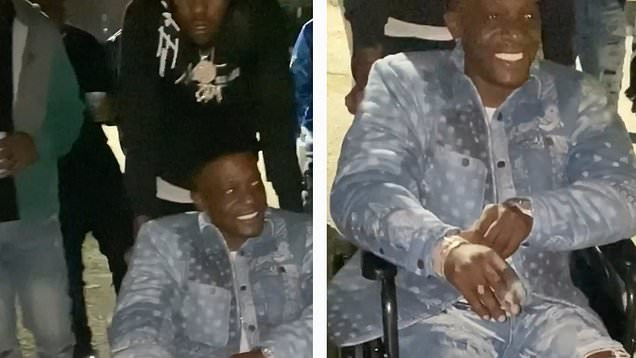 The post Rapper Boosie Badazz shares graphic video of the gruesome leg injuries he sustained after he was shot in the leg appeared first on Linda Ikeji Blog.