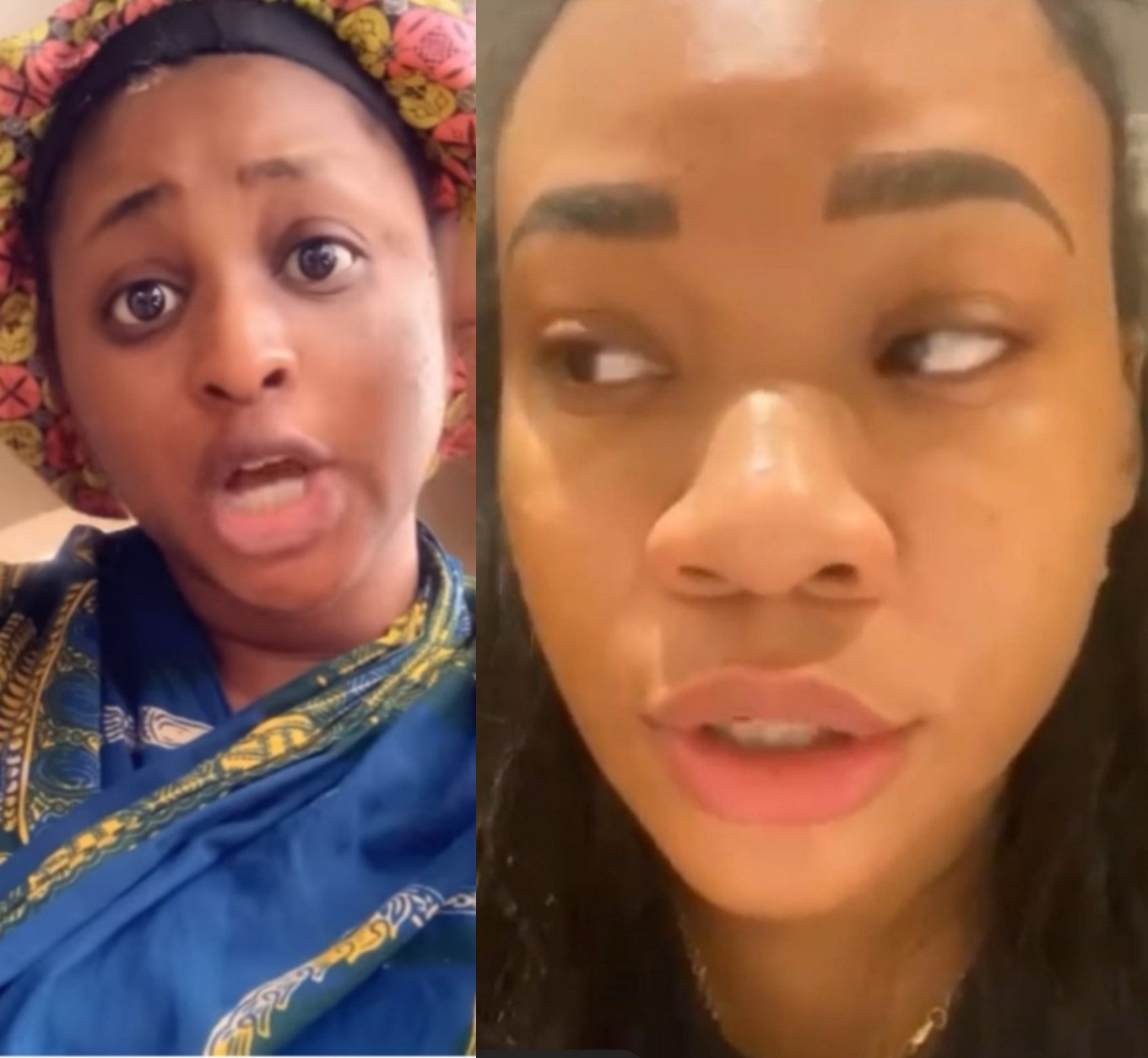 Etinosa took to Instagram to call out singer Queency Benna after she falsely accused a man known as Alaska Obi of rape when he didn't pay her the full amount they agreed on before a tryst. Etinosa acknowledged that Obi did wrong by not fulfilling his part of the bargain but she pointed out that "false accusation of rape " is  "unacceptable  to revenge a man's bad gesture." She added that that might have been her only way of getting back at him, but at the same time, she was making a "mockery of millions of real victims fighting to be heard, believed and served justice." She added in the caption that "rape is not a joke" 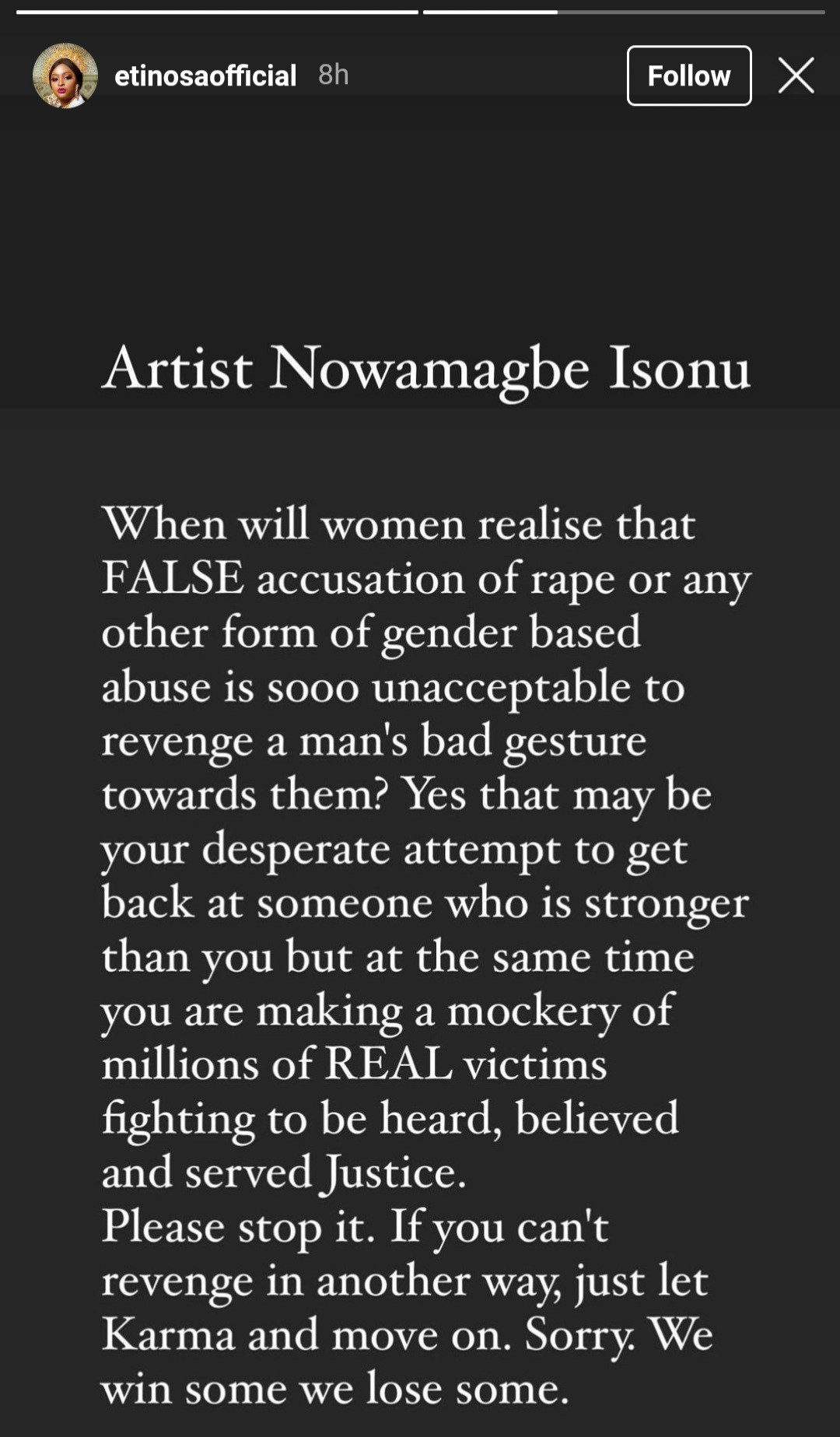 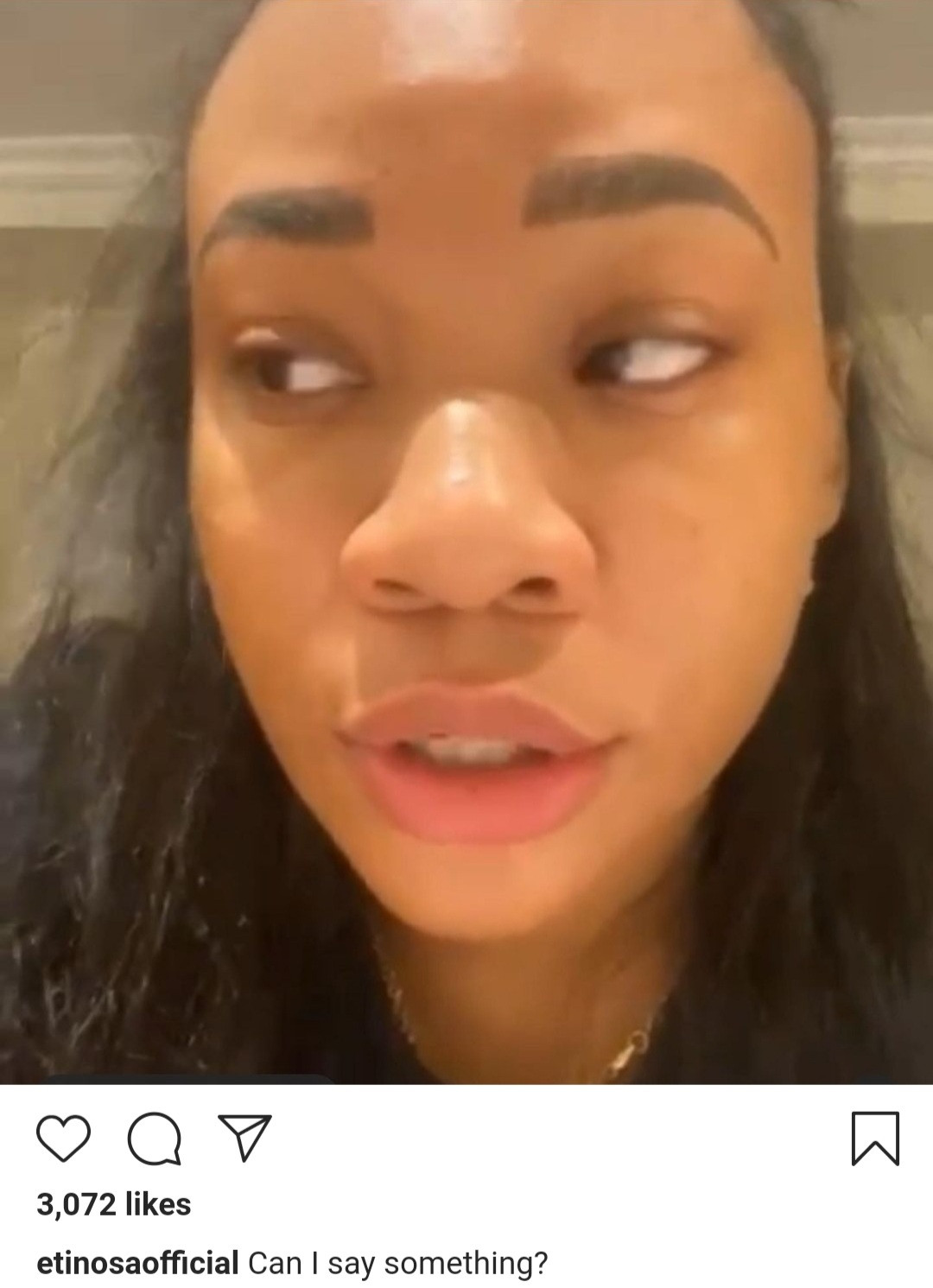 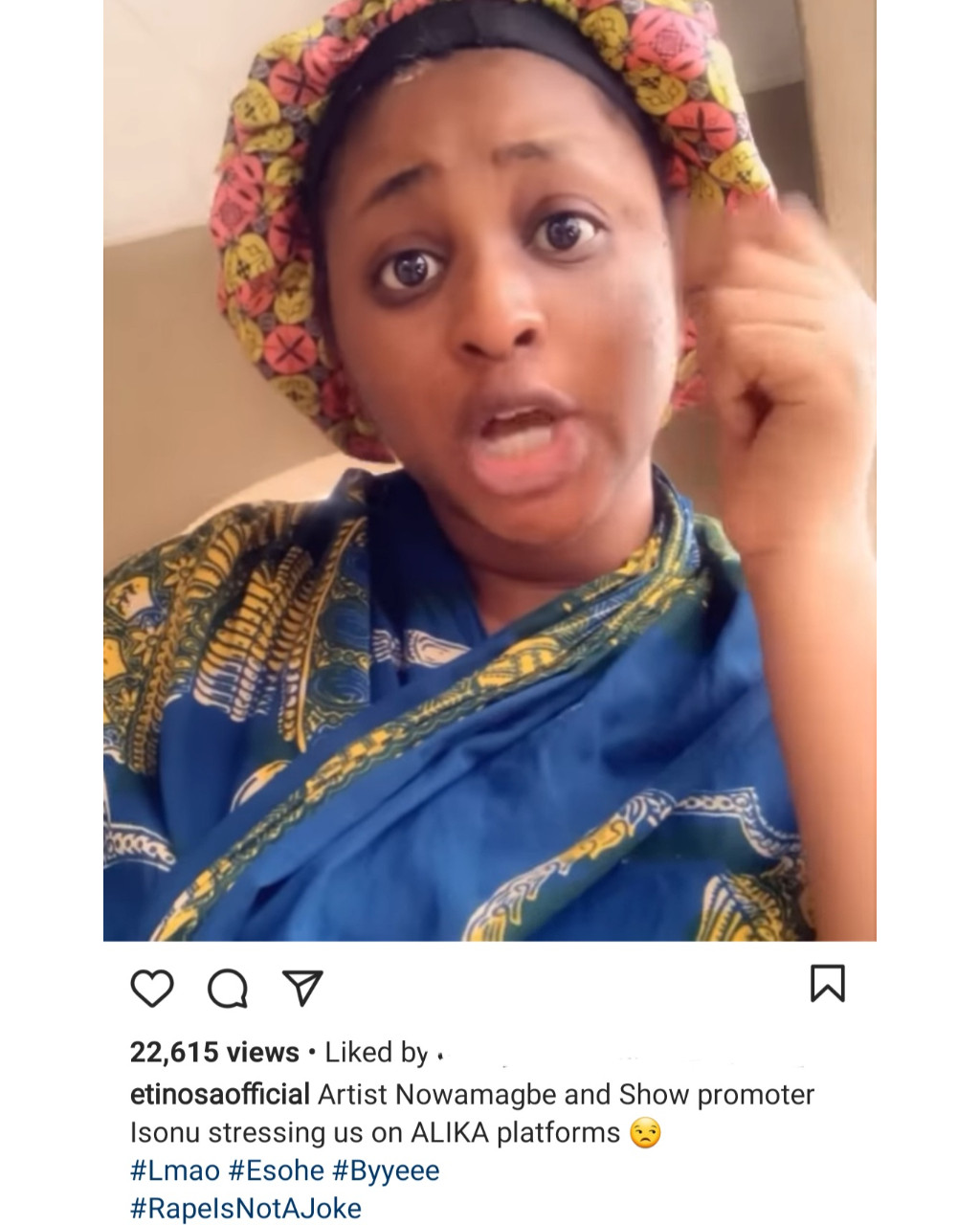 Watch the video below.        View this post on Instagram           A post shared by Lindaikejiblog (@lindaikejiblogofficial)The post "Rape is not a joke" Etinosa calls out singer Queency Benna for claiming she was raped by Alaska Obi because he didn't pay her the agreed amount after their tryst (video) appeared first on Linda Ikeji Blog.