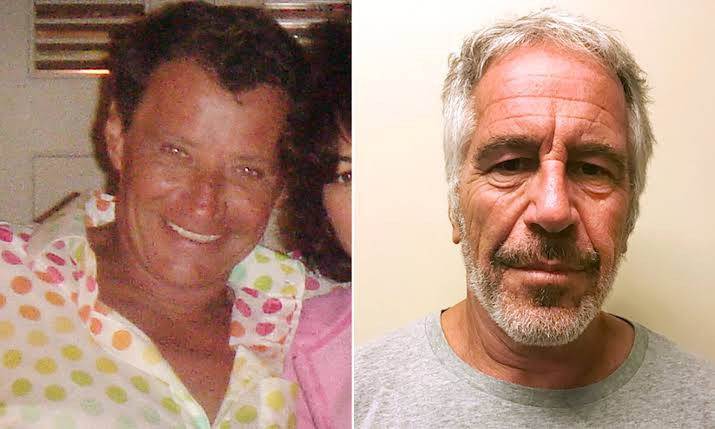 Jean-Luc Brunel, a former associate of deceased US financier and pedophile, Jeffrey Epstein, has been arrested in France. The prominent French modelling is being held on suspicion of rape, sexual assault and human trafficking, French media report. 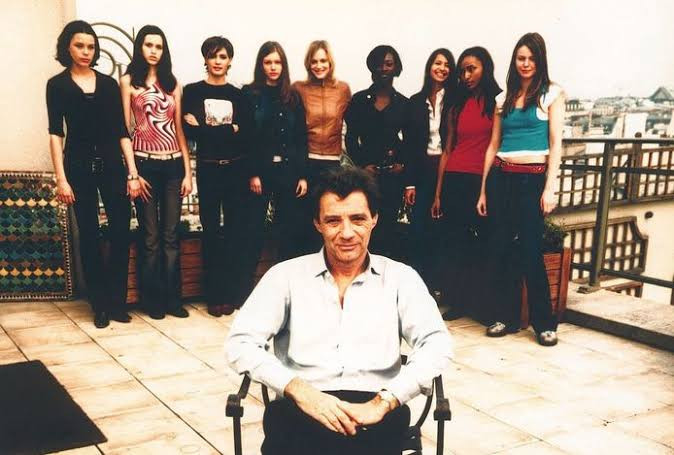 Brunel, who is in his 70s, has denied the charges.French police last year raided the offices of Karin Models, an agency founded by Mr Brunel, as well as Epstein's flat near the Arc de Triomphe, but Brunei's lawyer rejected reports that her client was on the run, and said he was available for questioning.On Wednesday, December 16,  Brunel was taken into custody at Paris's Charles de Gaulle airport as he was preparing to board a flight to Senegal. The prosecutors accused Mr Brunel - a close friend of Epstein of procuring young girls for him.The post Popular French modelling agent and Jeffrey Epstein ex-associate Jean-Luc Brunel arrested over sex crime claims appeared first on Linda Ikeji Blog.