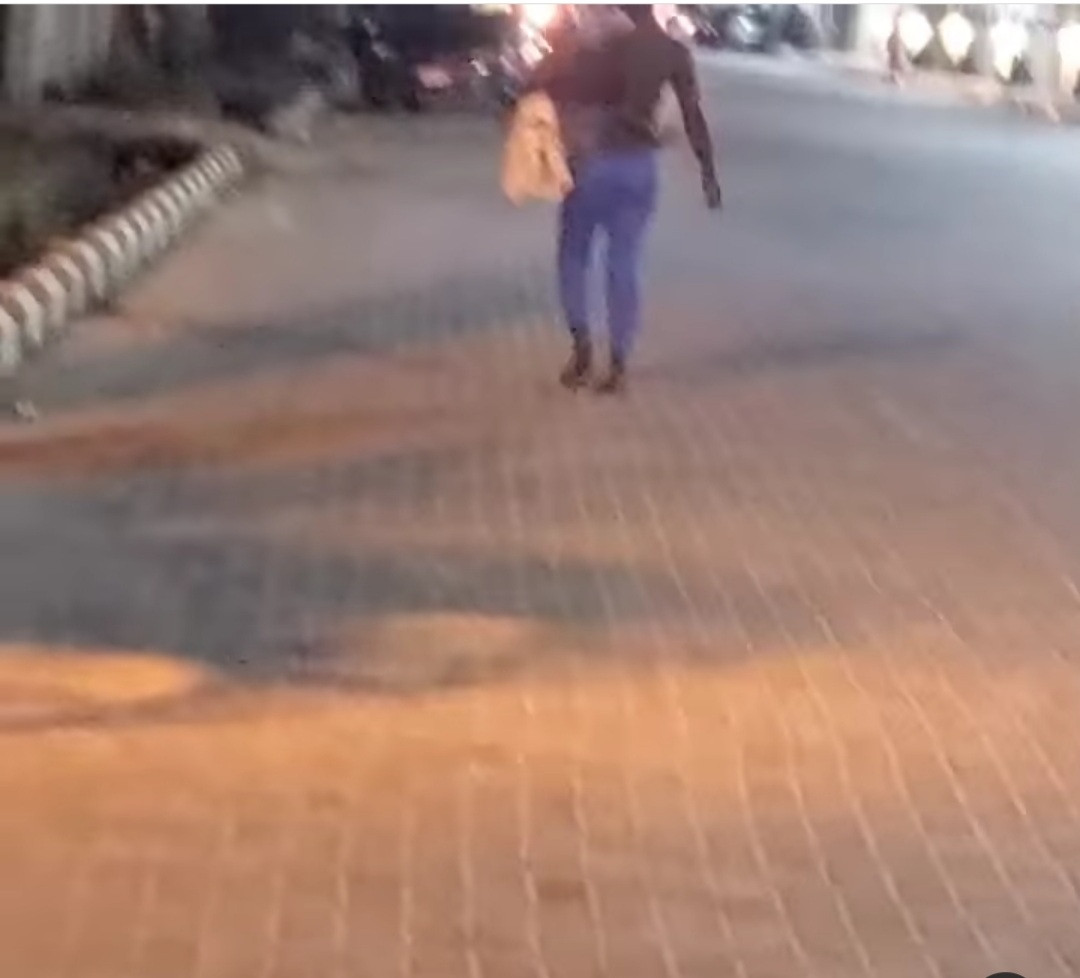 Yolanda N George-David, better known as Aunt Landa, called out a street beggar who rented a baby to beg. Aunt Landa explained that she had taken the woman's kids in to rehabilitate them, only to see the woman again on the streets with another child. When she confronted the beggar, asking her where she got another child from, the woman ran off with the baby. Landa pleaded with Nigerians to stop giving women with babies money so as to discourage them from renting babies to beg with. 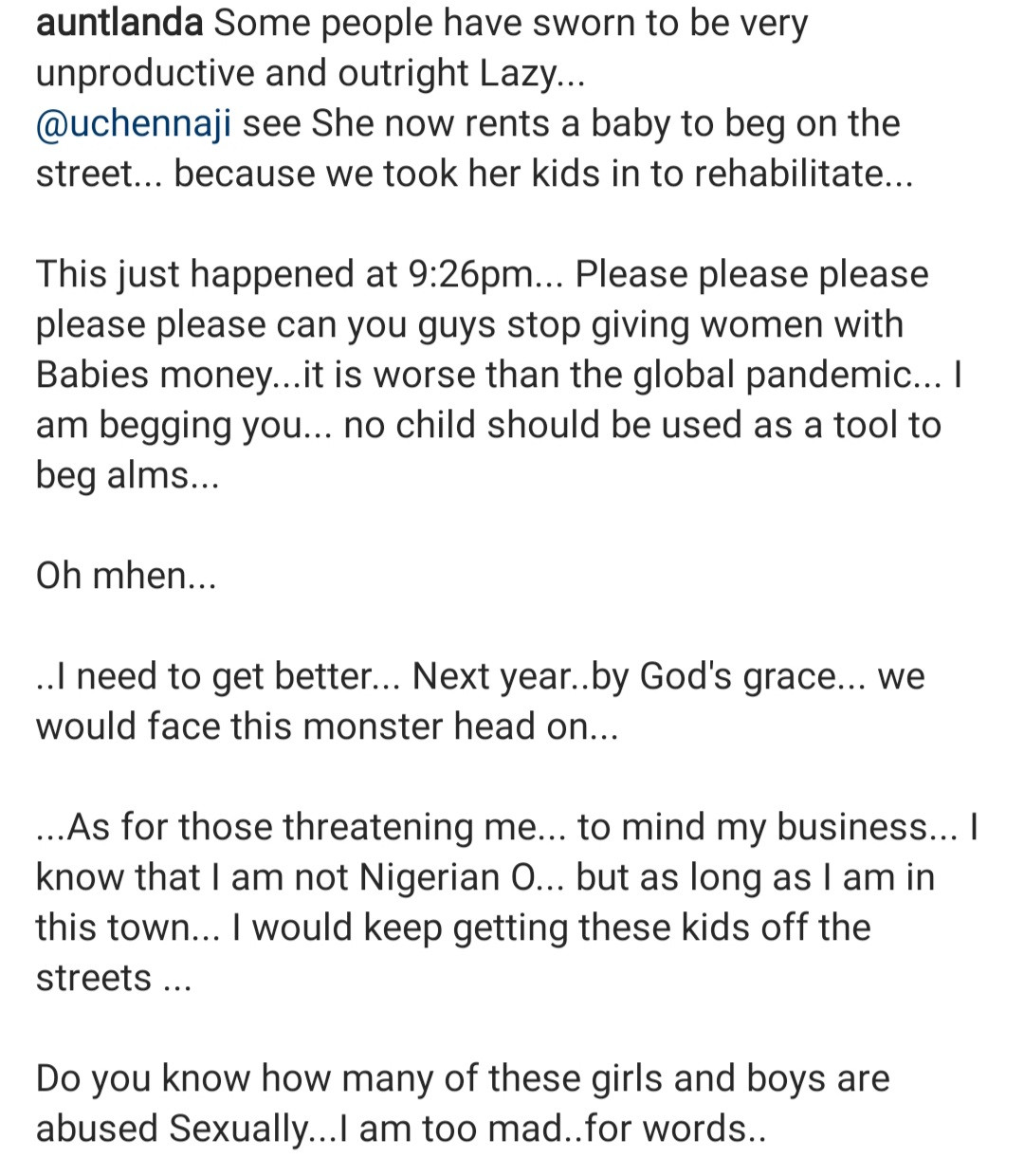 Below is a video of Aunt Landa confronting the beggar.       View this post on Instagram           A post shared by Lindaikejiblog (@lindaikejiblogofficial)The post OAP Aunt Landa exposes a street beggar who rented a baby to beg with (video) appeared first on Linda Ikeji Blog.