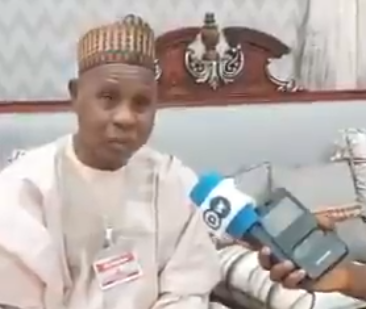 Katsina state governor, Aminu Masari, says no ransom was paid for the release of the 344 abducted Kankara schoolboys. 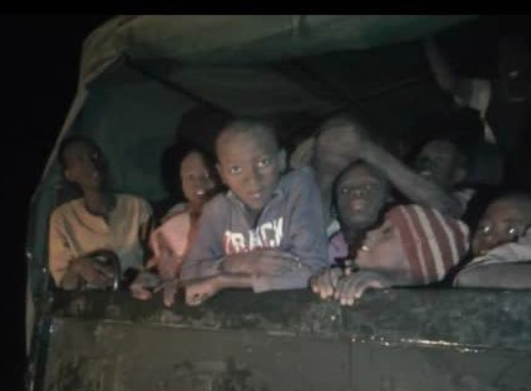 The governor stated this in an interview with DWTV Hausa on Thursday, December 17.   When asked if a ransom was paid before the release of the boys, he said, “We did not pay ransom to the kidnappers, it was purely negotiation.” Disclosing how the students were released, Governor Masari said“One hour ago, Nigerian soldiers and government officials that were involved in the negotiation for the release of the kidnapped schoolboys have told us that the whole school children have been released, 344 of them.Those involved in the negotiation include my adviser, some top military and police operatives, members of Miyetti Allah; (they) where all involved in the negotiation.” He also said those who kidnapped the boys were not Boko Haram.“They are bandits who kidnapped the schoolboys, not Boko Haram.”he said Watch a video from the interview below      View this post on Instagram           A post shared by Lindaikejiblog (@lindaikejiblogofficial)The post No ransom was paid for rescued Kankara schoolboys - Governor Masari says (video) appeared first on Linda Ikeji Blog.