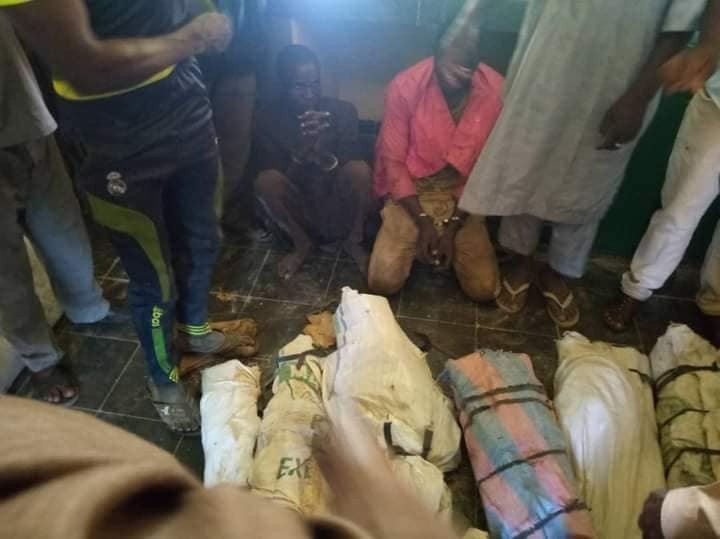 The Nigeria Customs Service on Sunday, announced that its Kebbi State Command has intercepted a truck carrying 73 guns and 891 cartridges concealed in bags of rice. A statement issued by the Public Relations Officer, Joseph Attah, on Sunday, December 13, says officers of the Federal operation unit zone B, on information patrol along Yauri, Zamare water side in Kebbi State, intercepted a truck loaded with locally produced rice with some sacks concealed under the rice. Upon careful examination the bags were found to contain 73 locally manufactured guns and 891 cartridges. Three suspects were immediately arrested and are being detained while preliminary investigation is ongoing. 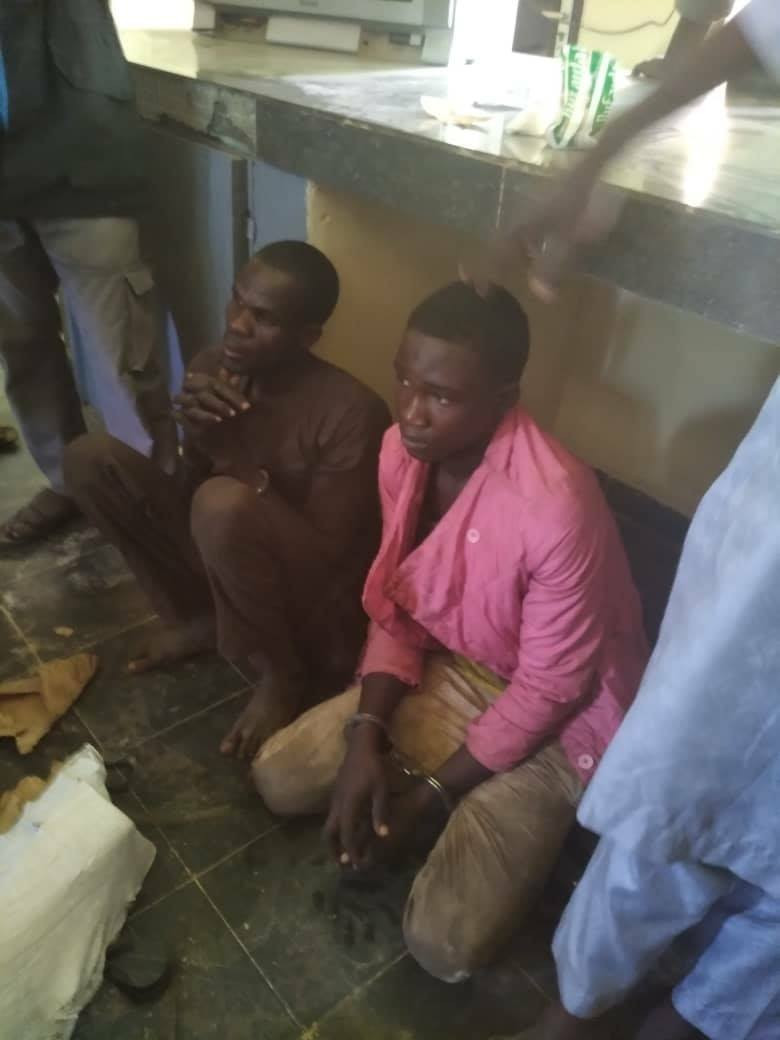 Controller of FOU, Zone B, Hamisu Albashir described the feat as a signal to all those who may be planning to bring any harmful item (s) into the country through zoneB. He calls on members of the public, especially, border community dwellers to provide credible information for effective border security. More photos below... 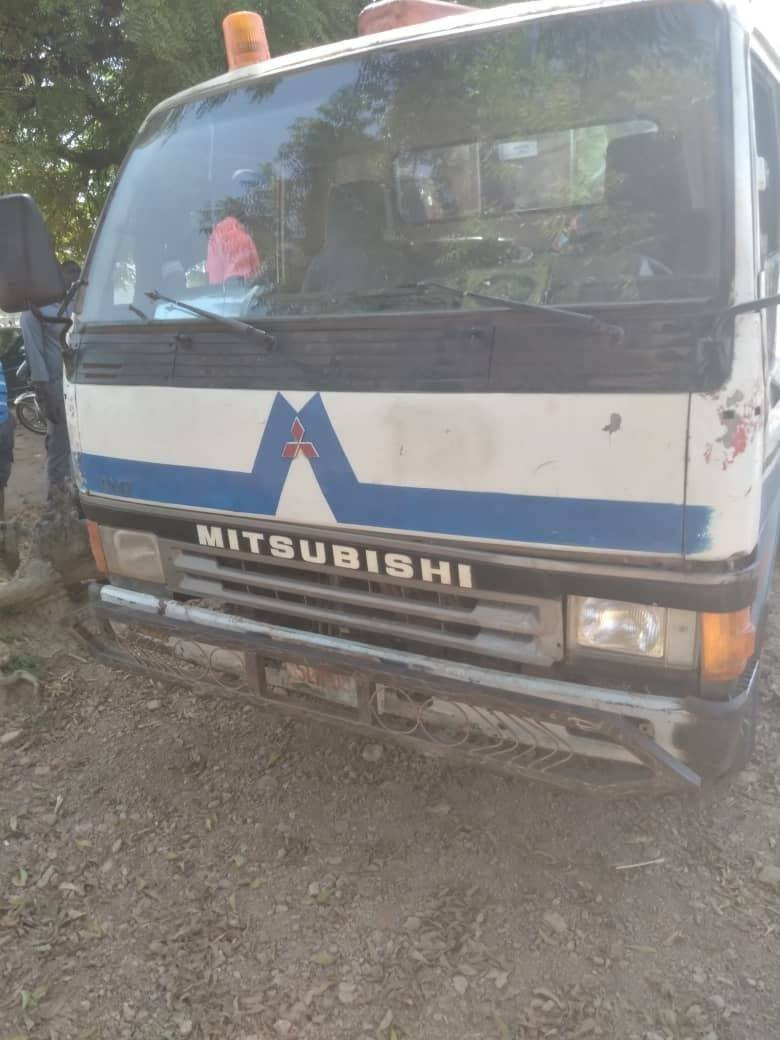 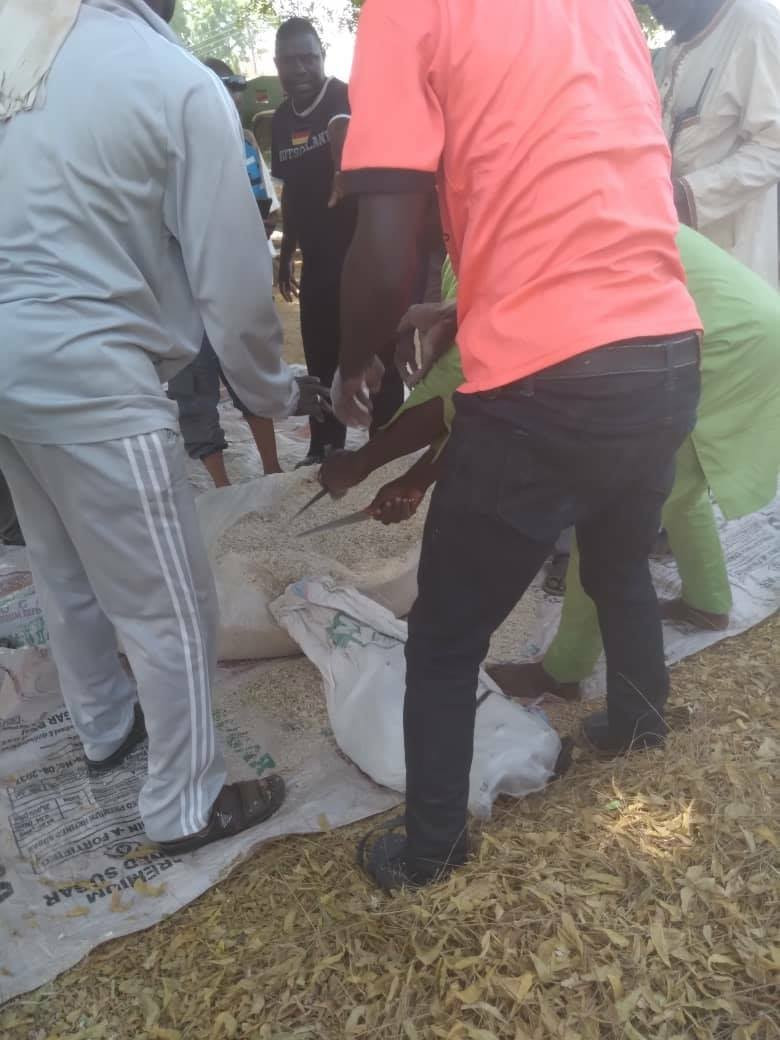 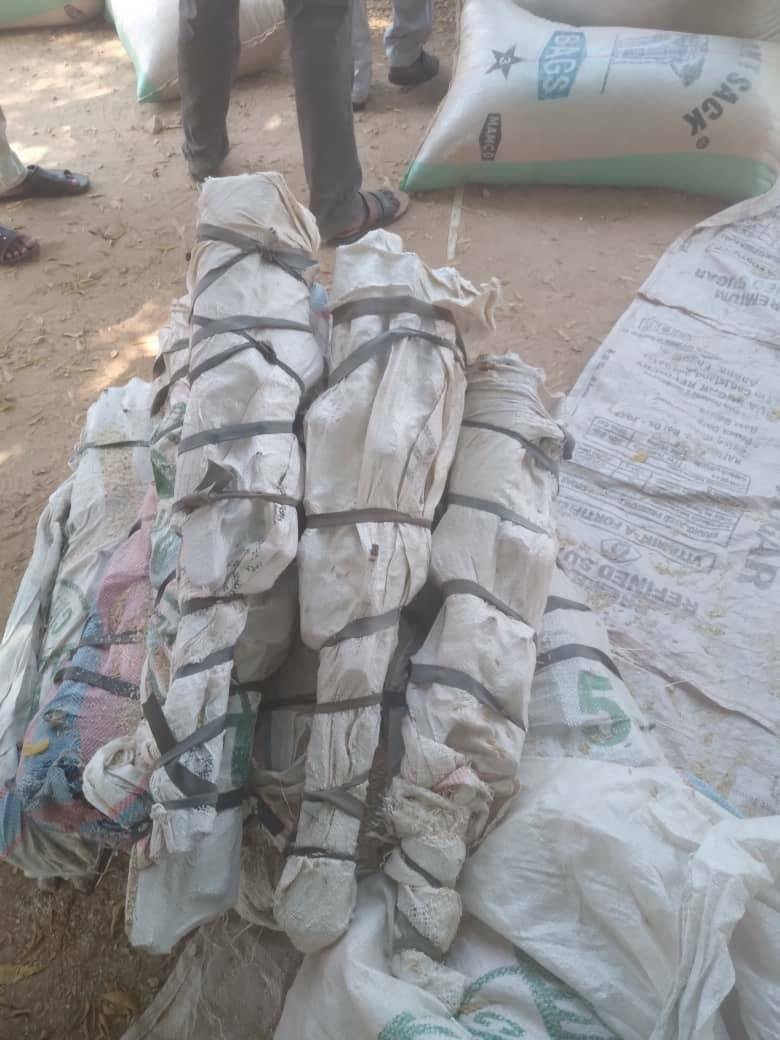 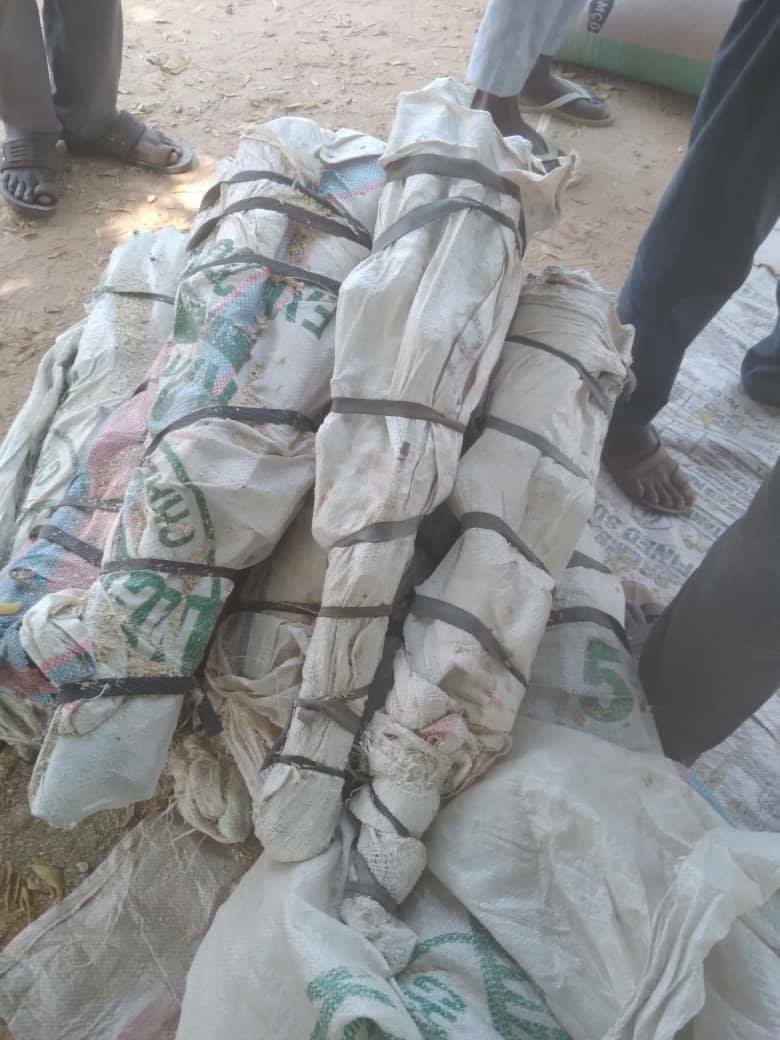 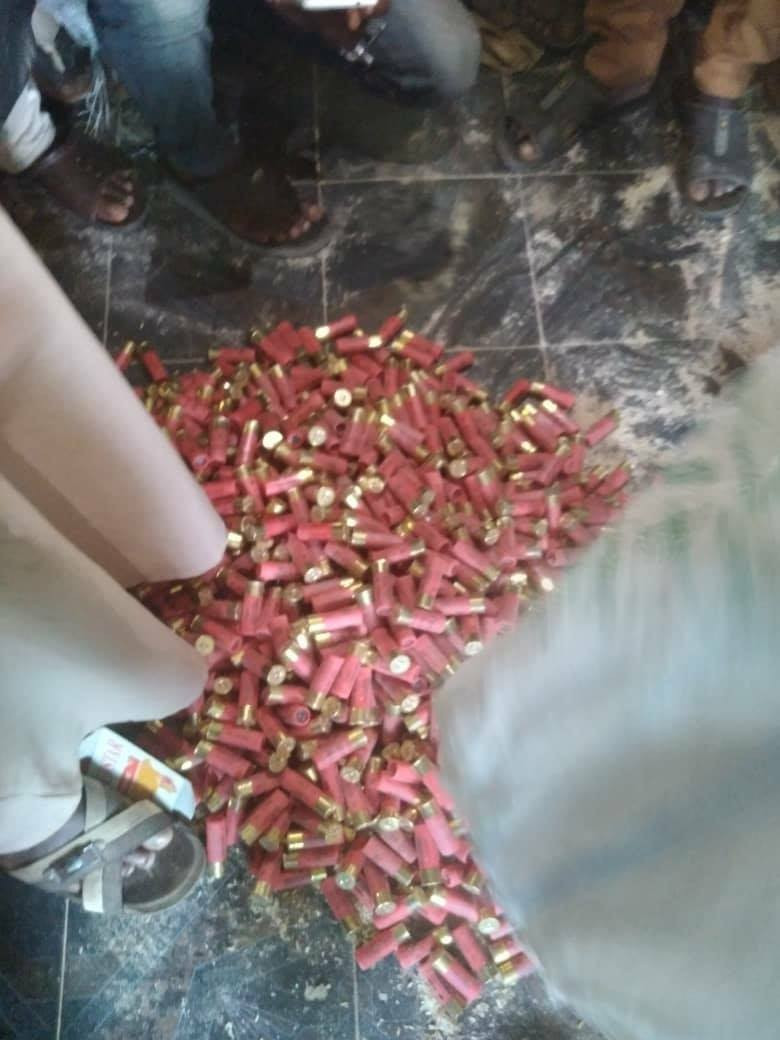 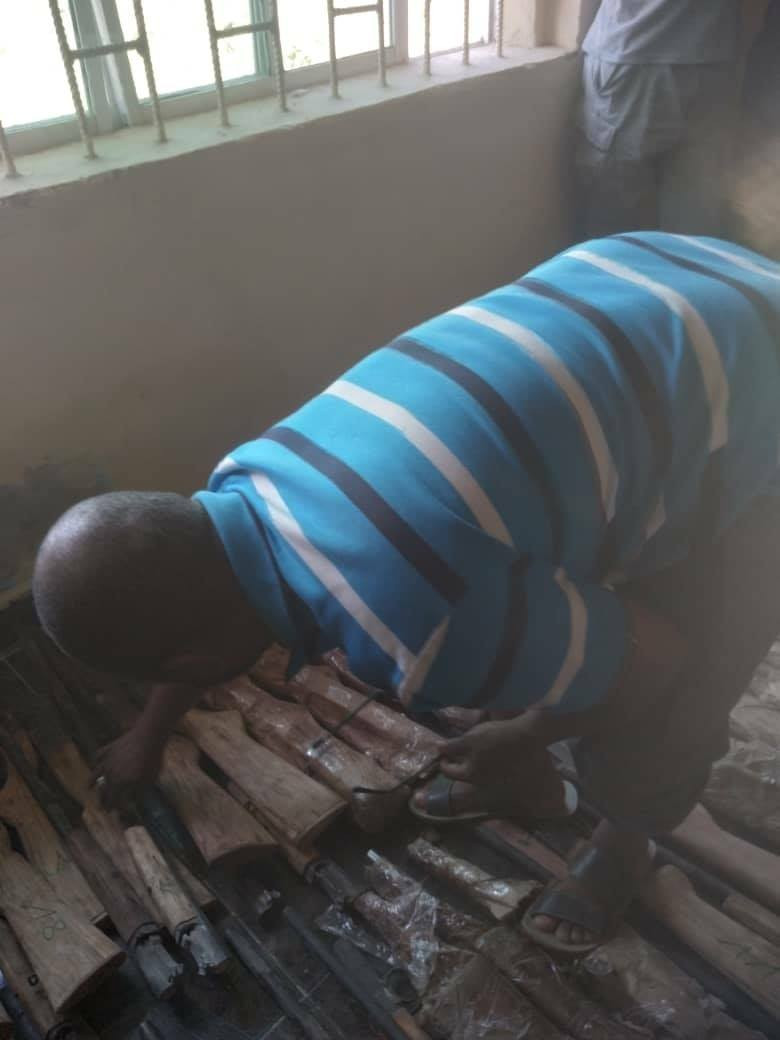 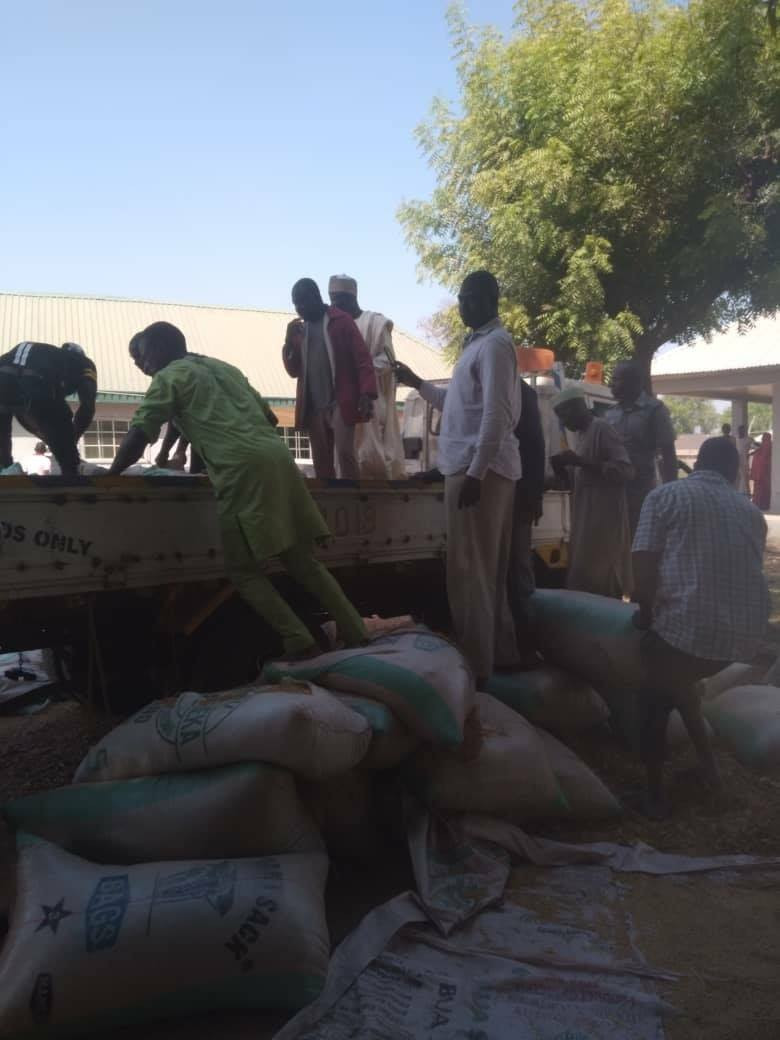