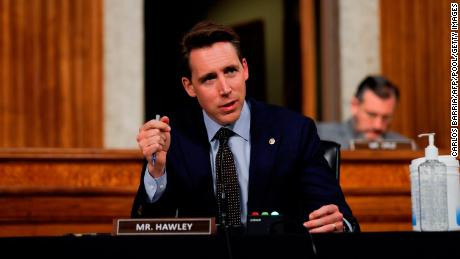 A Republican Senator, Josh Hawley of Missouri, has added a new twist to the US election certification process by announcing Wednesday, December 30, that he will object when Congress counts the Electoral College votes next week, a process that which will force lawmakers in both the House and Senate to vote on whether to accept the results of President-elect Joe Biden's victory.Hawley is the first senator to announce plans to object to the results.It's a bold move seeing that for the electoral college votes to be counted,  a House member and senator are required to mount an objection when Congress counts the Electoral College votes on January 6. The objection will not change the outcome of the election, but will delay the affirmation of Biden's victory over US President Trump in the November election. 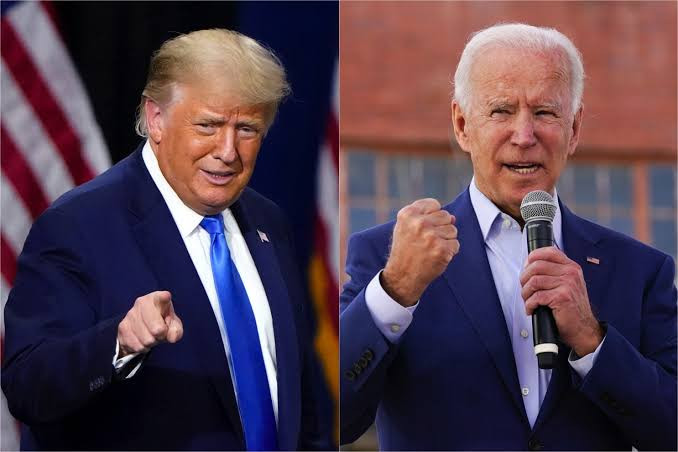 Democrats control the house and will reject any objections in the House, but Republicans who control the Senate could increase the post electoral drama spurred on by Trump's claims of electoral fraud.Senate Majority Leader Mitch McConnell has privately urged Senate Republicans not to join the group of House members who are planning to object. Trump, who has lost so many post electoral challenges in court, has been pushing for Congress to try to overturn the election result.If an objection is raised from one lawmaker in both the House and Senate during the joint session of Congress, the two chambers separate and debate the matter for two hours, before voting with whether to sustain the objection. Hawley claims that some states, such as Pennsylvania, failed to follow their own laws, though the issues surrounding Pennsylvania's mail-in voting rules were litigated before the election. Hawley also complained about the way that social media companies like Facebook and Twitter handled content surrounding the election."I cannot vote to certify the electoral college results on January 6 without raising the fact that some states, particularly Pennsylvania, failed to follow their own state election laws," Hawley said. "At the very least, Congress should investigate allegations of voter fraud and adopt measures to secure the integrity of our elections. But Congress has so far failed to act."Hawley also cited previous Democratic objections during the counting of Electoral College votes, saying just as Democrats were "entitled to do so," that "now those of us concerned about the integrity of this election are entitled to do the same."The last time the chambers voted on an objection was in 2005, when then-Sen. Barbara Boxer, a California Democrat, joined with then-Rep. Stephanie Tubbs Jones, an Ohio Democrat, to object to George Bush's Ohio win. The post New twist as Republican senator announces he'll force votes on Electoral College results delaying the affirmation of Joe Biden's victory appeared first on Linda Ikeji Blog.